What We’ve Been Watching is a monthly feature where we talk about everything we’ve been watching over the past month. It might be something on Netflix, Sky or even just a DVD we’ve had for years but wanted to watch again. If we’ve been watching something new we’ll talk about that too! Nashville I don’t know why but we had recorded the series on Sky+ and for some reason, we’d stopped watching it 5 episodes before the finale. If you’ve seen the most recent series than you will know what happened just before this and 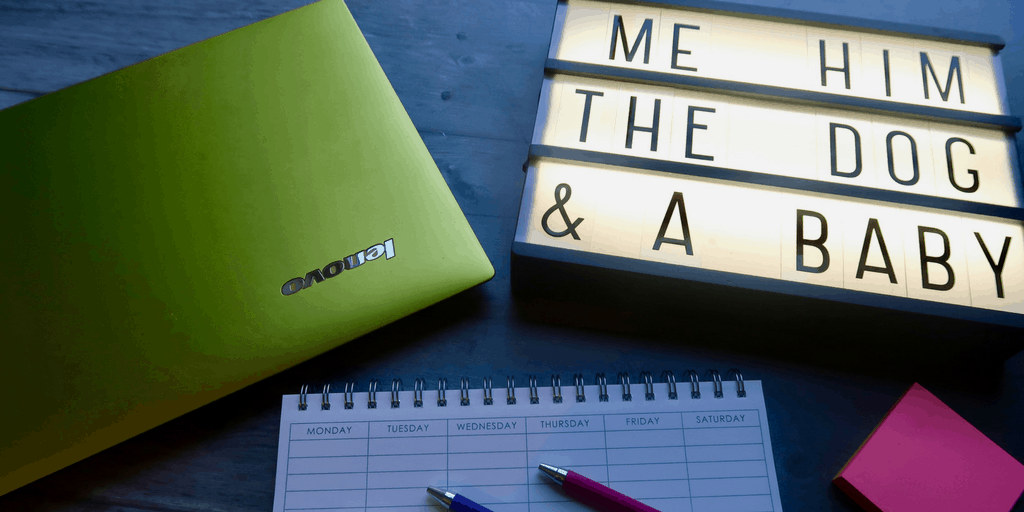 Last year I made a list of blog goals which I am happy to say, I smashed. 2018 is a completely different year though and things have changed quite a lot since last year. In August I decided to take the leap and go self-employed. Hitting targets and reaching my goals means a lot more to me now and while there are not consequences as such, it does matter if I don’t put the time in to try to achieve new things. Erin is starting nursery next week and will be going 2 days each

A camera shy blogger isn’t something you hear of too often, especially when this is what they do for a living. For the longest time I have been really camera shy. I hate having my picture taken which is probably due to self-confidence issues. The majority of the photos you see on here or on social media are either of Erin on her own or with John or other family members. It’s quite rare for there to be pictures of me. Last month I realised something though. If I want to move forward as a