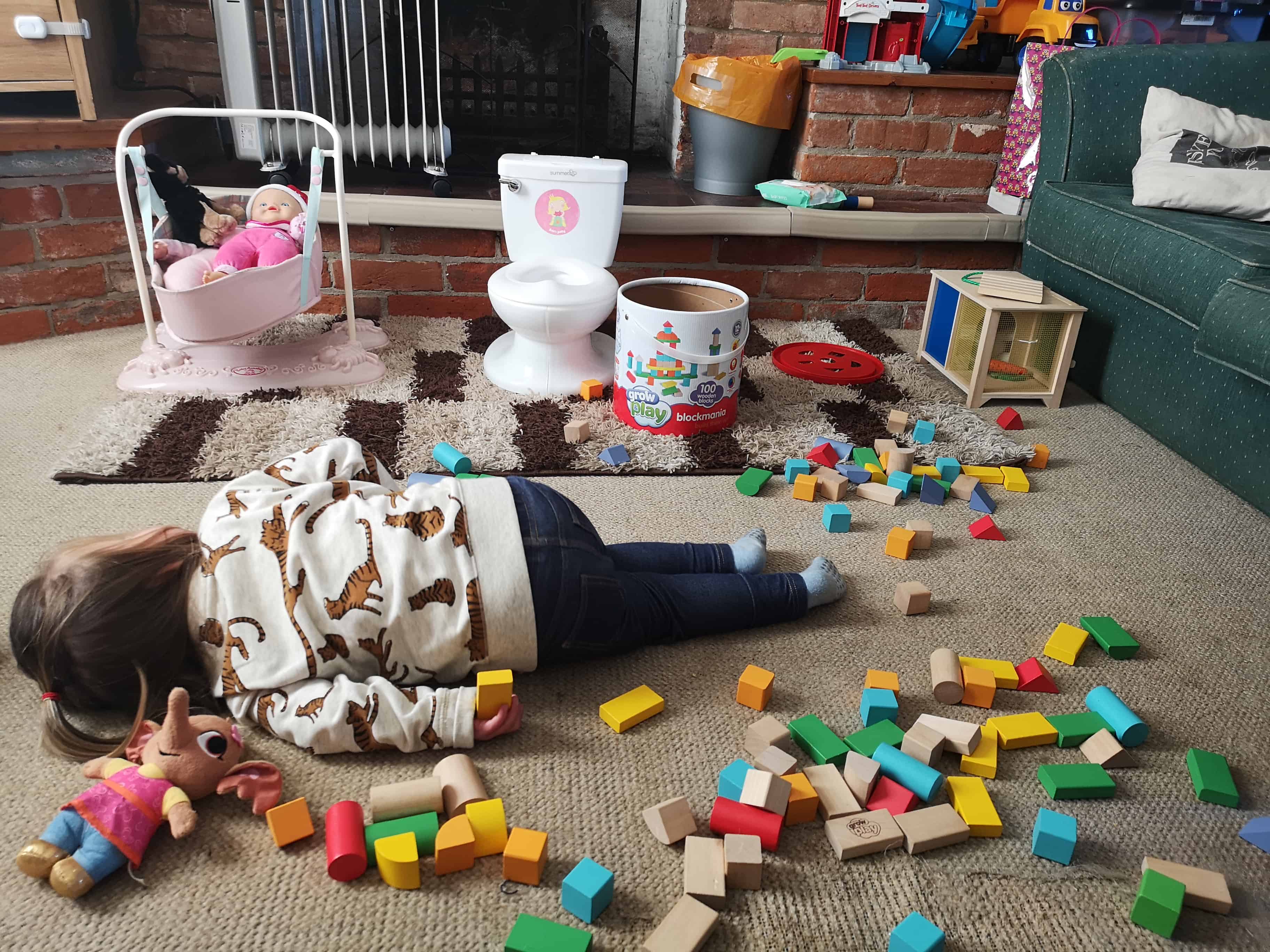 Erin has been 2 for nearly a whole month now and don’t I know it?! It’s strange really because before you become a parent I think you don’t really look too much into what the ‘terrible twos’ really means.

I think we actually saw this coming from just before Erin turned two. We’d experienced some random outbursts from Erin for no real apparent reason. She started lashing out a little bit when she was upset or would go off in a corner to have a small tantrum.

Since Erin turned two she seemed to change quite quickly. After her first proper settling in session at nursery I went to pick her up and she wanted to walk home, which was fine although a bit of a long way. We managed to get all the way to a couple of minutes away from home before she stopped wanting to hold my hand and had a tantrum about it. Not just a small tantrum either but a full blown laid on the floor refusing to move tantrum. I’m definitely not the kind of mum to argue with her or attempt to move her in that kind of mood so I just let her get on with it and asked her a few times if she was ready to go home. It took a while but we got there eventually. 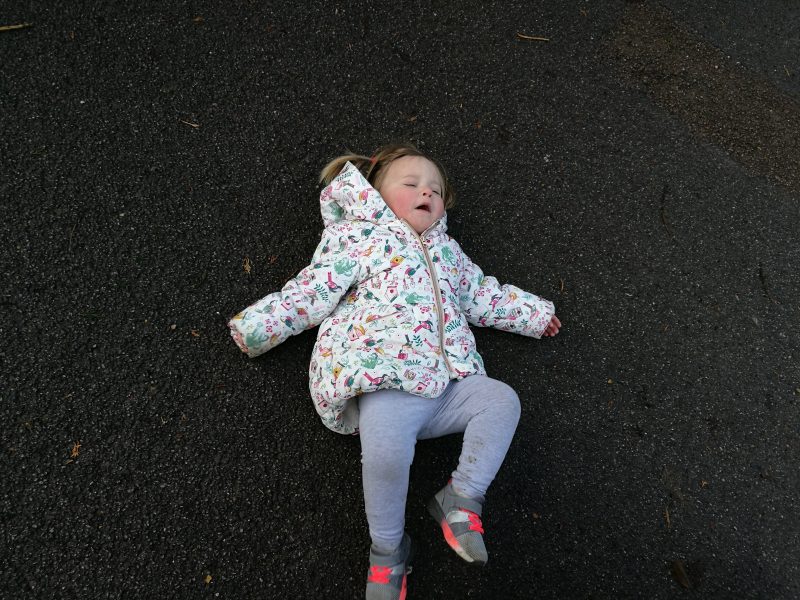 Erin also seems to have gotten clingier at times and much more emotional than she was before. Some of this has to do with her going to nursery I think as she’s never been left in a place like that before, or anywhere for that matter. In her 2 years she has only had a babysitter twice, once at 9 months old and one just before she turned 2. Erin was ill a couple of weeks ago with a cold and teething and she woke up screaming for me over and over again one night. I can’t remember the last time she needed me this much.

Erin is certainly an independent and head strong 2 year old and I know I have a handful with her. However, I’m really proud of how well she copes with most situations and so many big changes in a small space of time. It doesn’t take her too long to get to grips with something new and she really throws herself in with everything she has!

Do you have any tips for dealing with the tears and tantrums during the terrible twos? Let me know in the comments!

1 thought on “Tears, tantrums and the terrible twos”