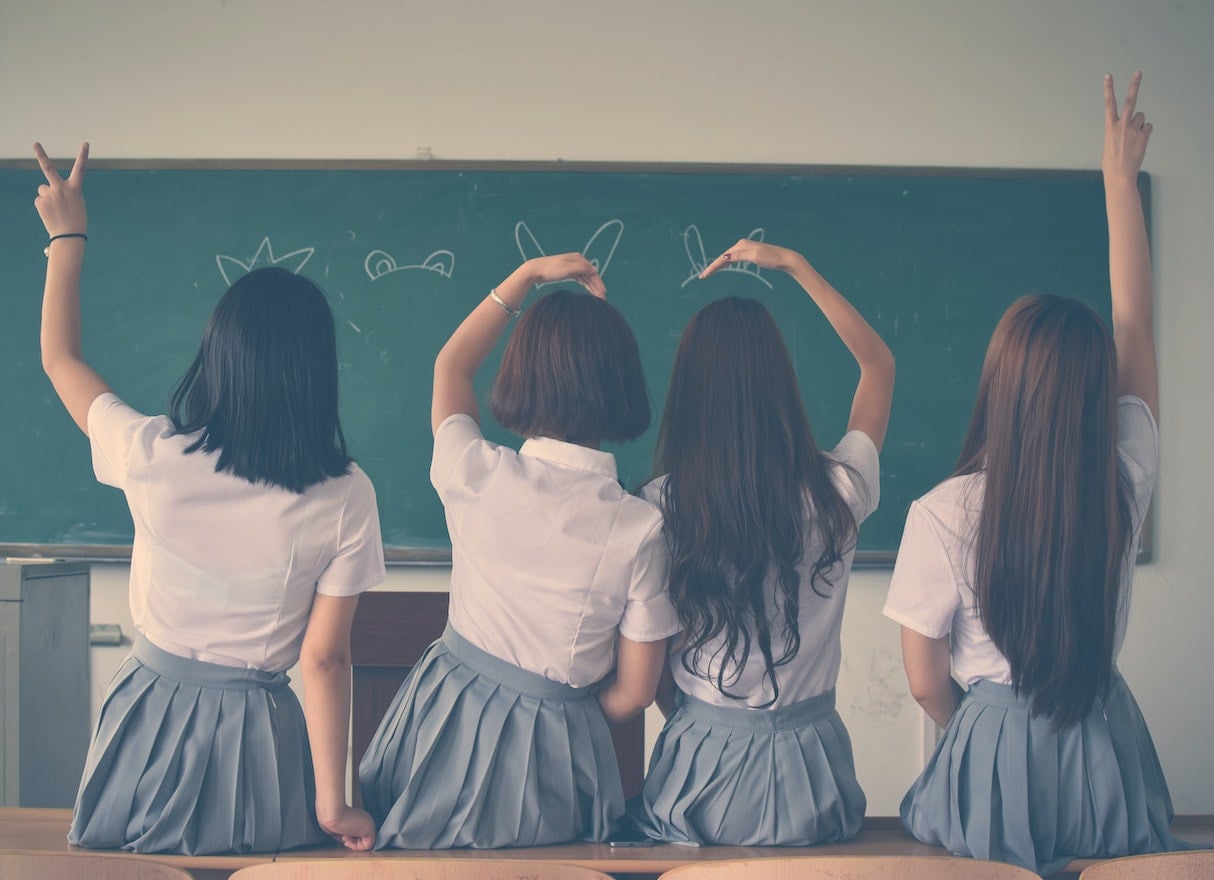 That is why, with the help of an Independent School in London, we have put together some of the benefits to uniforms that you may not have considered before.

The main reason for school uniforms, perhaps, is to bring a sense of pride to the school itself. Having a uniform is usually a sign that the school wants to be considered as a worthwhile palace to be educated, one that inspires a sense of unity and community amongst its students. It also helps kids realise that they are indeed a part of a community, and that they’re all in it together with their fellow classmates.

Bullies are sadly a reality of any playground. Bullies like looking for easy targets, and someone’s clothing is one such target that they may latch on to. Having all the kids wearing the same thing removes this risk.

Not having distracting items of clothing or accessories on means that there will be less to distract children in the classroom. Removing distractions from the classroom will improve your child’s chances of cousin in class and paying more attention to the subject at hand.

Getting ready in the morning may already be a point of the day where you and your kids are short for time. Not having to make the decision over what outfit they’re going to wear to school means that your child is ready to get going earlier in the morning. That way, there’s more of a chance they’ll get their breakfast in, which is, of course, the most important meal of the day!

Seeing as pupils aren;’t able to express themselves through their clothes, they will feel encouraged to find other means of expressing themselves, and letting the school know who they are. That can open their mind to so many different creative outlets, from art, to music, to sport.