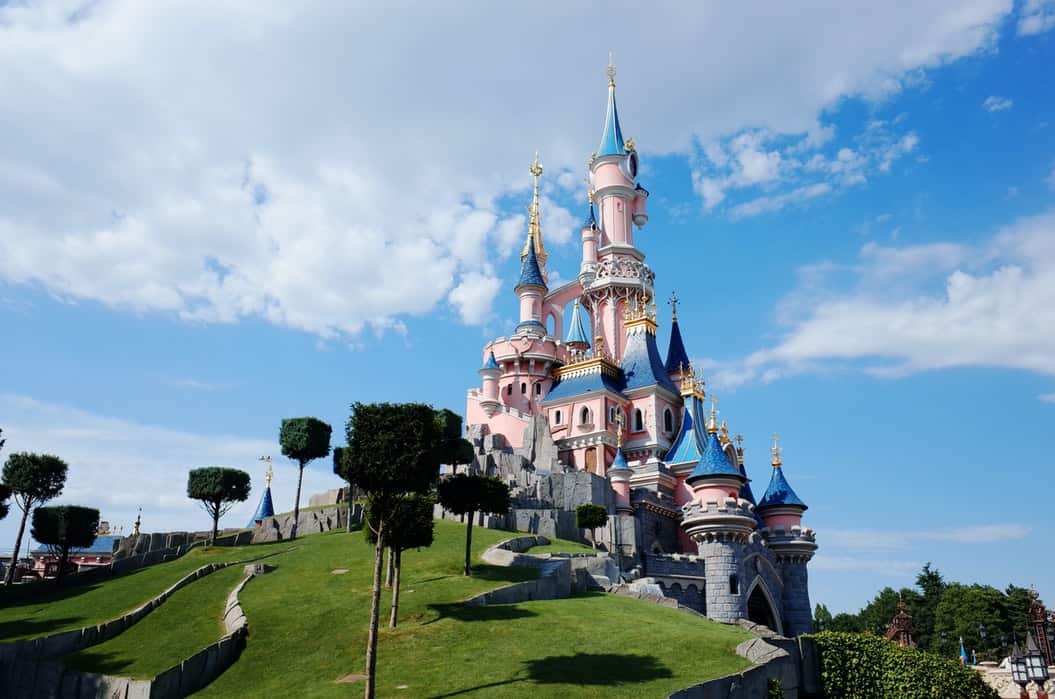 John and I have been married for 5 years now (our anniversary is later this month) and we got married while we were in Florida. For us Disney is part of such an important time in our lives and it was definitely the best holiday we had together before Erin was born. We have both been desperate to go back ever since but unfortunately, it’s just too expensive to go back to Florida at the minute. I think for the three of us, for 2 weeks including park tickets for Disney and Universal, we are looking at something like £7000+ with spending money as well. We just can’t justify that right now. 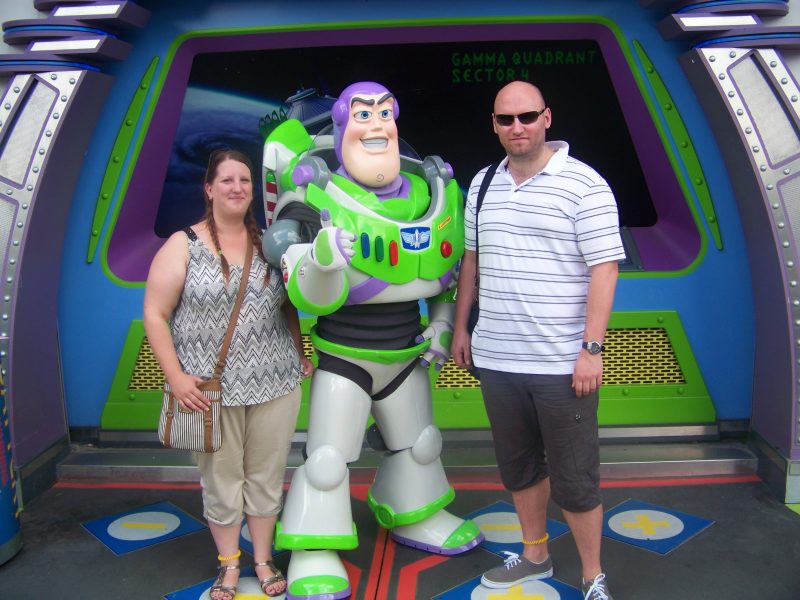 So, recently we have been thinking about taking Erin to Disneyland Paris before she starts school. We figured that this way, we would be able to take advantage of going outside of term time and get a better deal and maybe go for a day or 2 longer than we would be able to otherwise. Erin doesn’t go into reception until September 2020 which might seem like quite a way off but we wanted plenty of time to plan.

Obviously, 2020 prices are not available yet so I’ve had to look at 2019 to get a rough idea of what we could be looking at paying. Ideally, we would like to go in May as it wouldn’t be so cold but it would also miss the Easter holidays and it would be way before the summer holidays. We love the idea of staying in one of the Disney hotels and as soon as I saw it, I fell in love with the Newport Bay Club hotel. For 4 nights, Eurostar and park tickets this is coming up at around £1300 for the three of us and this obviously doesn’t include any food or drinks. This does, however, include 2 free nights so it would actually work out the same price if we booked for 2 nights instead of 4.

This year we went on our first ever holiday abroad as a family to Majorca and we all loved it. For 7 nights all inclusive I think we paid around £1500 which isn’t too dissimilar to the price of a Disneyland Paris holiday but with the bonus of all of our meals being included. I think this is why we keep going back and forth about what we want to do. The price of a Disneyland Paris holiday seems a lot in comparison but then they are completely different kinds of holiday so can I really compare? 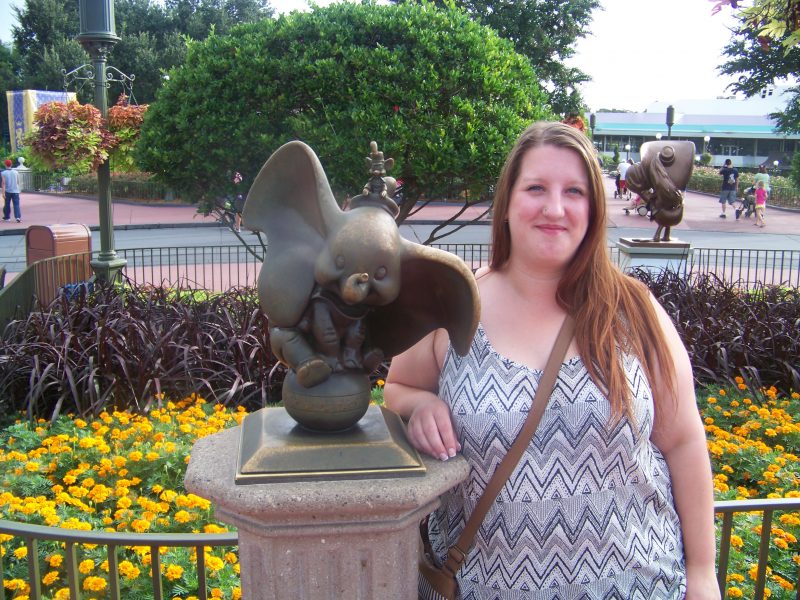 Sometimes I think we’re really thinking about going to Disneyland Paris because John and I would enjoy it but it would be completely different to our trip to Disney in Florida. We couldn’t go on any rides together this time and the holiday really would be about Erin instead of us. I think we would all have fun going to meet the different characters (I loved doing this in Florida) and I know Erin would really love going on some of the rides and just discovering the magic that you get there.

We keep find ourselves having this debate about which holiday would make more sense and which holiday we would all enjoy more as a family. It’s a good job we don’t need to book anything yet because at the minute, we wouldn’t be going anywhere!

Does anyone else feel like this about booking a holiday? Why is it so hard to choose?! 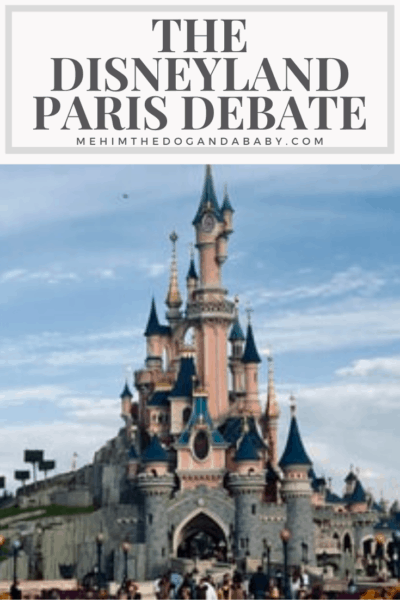 Now that Autumn is well and truly here it's time t

Death... another topic I wasn't expecting to have

During the summer I counted down the days until sc

Trust... something I didn't think I would have to

It's been a big week for Erin, as her time at scho

I never thought running would be something I wante


Error: API requests are being delayed for this account. New posts will not be retrieved.