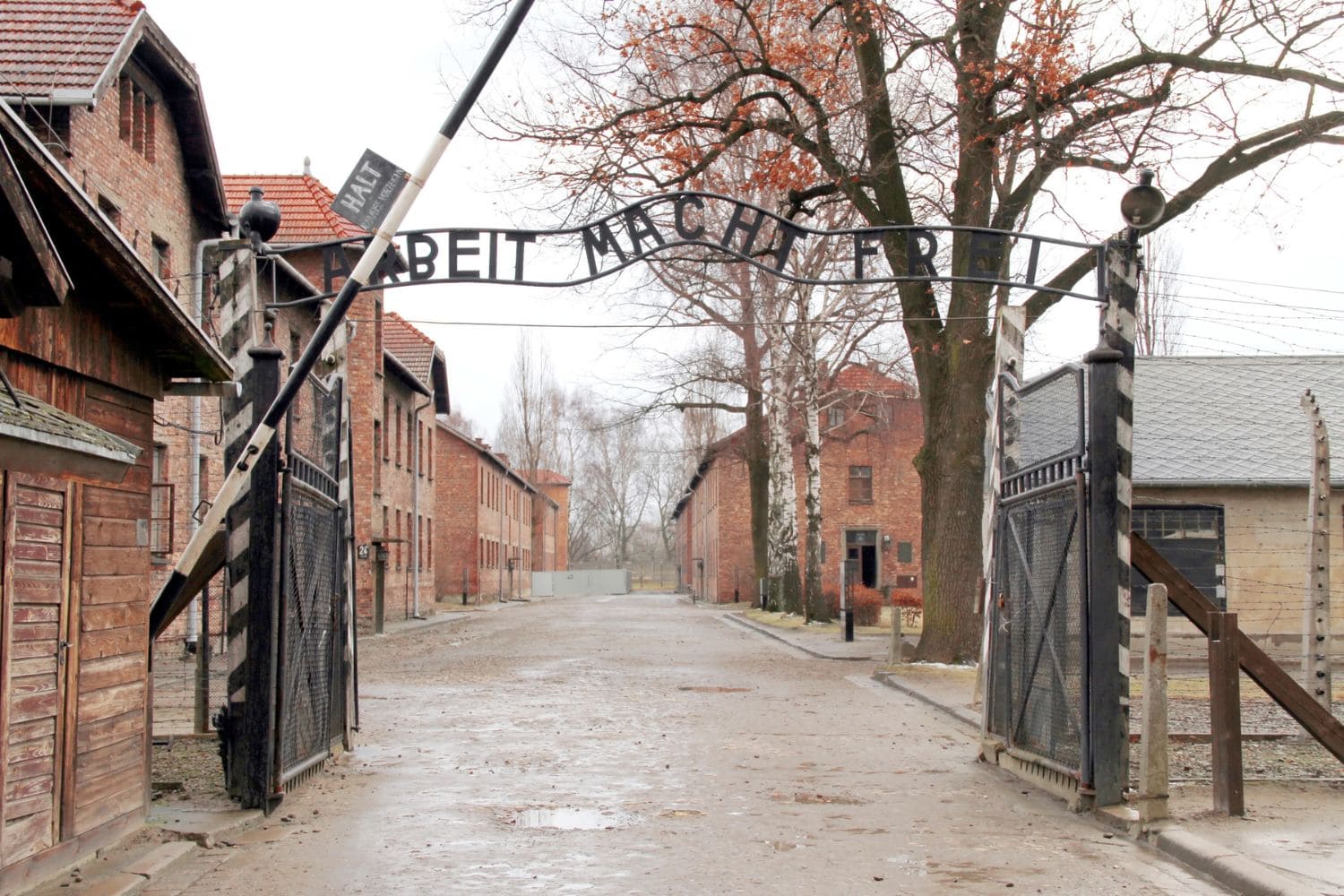 Although the second world war was many decades ago, it has certainly left a significant mark and lasting influence on society, today. There are still people alive today who remember the horrors of this time, as well as gone through some of those experiences themselves. In today’s society, many young people may take their freedom for granted. Your teenager might benefit from understanding what people went through back then, leaving them far more grateful for the comfortable life they have.

If you plan on taking a holiday to Poland in the near future, you may want to look into how much is a day trip to Auschwitz from Krakow. For a full day’s trip, it can be relatively inexpensive. The journey itself can take around 75 minutes each way so, with that factored into the price, it might be a good idea to book a trip rather than attempting to make your own way there. This may be good for a teen who seems ungrateful or often gets caught up in what their friends do, but may also be brilliant for one who loves history or wishes to continue studying it past GCSE level. Going to Auschwitz may not be appropriate for younger children who may either find it frightening or not understand the respect required at a place such as this.

The concentration camp wasn’t used just as a means of holding prisoners. Instead, it was used to torture and exterminate Jews and minorities in their millions. While many camps were in operation, Auschwitz may have been the cruellest. The gas chambers used here first came into operation on 22nd March 1943. This means that over 1.1 million Jewish and Roma people were killed here in a span of merely two years.

Showing your teen these chambers, as well as where prisoners spent the remainder of their lives, could help to show them just how lucky they are. Having health, education, and a safe home may seem all the more important once they have seen where adults, children, and teenagers like themselves were brutally killed.

You may have heard your teen complain about what you’ve cooked for dinner, or not being allowed to binge on snacks. They may think twice about doing so when they learn what an Auschwitz inmate was given in a 24-hour period.

Breakfast may have consisted of a poor substitute for coffee, with a potato-based soup for lunch. Dinner was also meagre, not enough to give a person adequate energy or fill them up. While the food may have been unappealing in the first few days of a person’s incarceration, they may soon have had to adapt to eating it. Starvation and nutritional deficiencies may have been common, contributing to illness and death.

Auschwitz may no longer be in operation, but it still serves as both a museum and a place for people to pay their respects. Your teen may have a bit more appreciation for their own life after visiting.