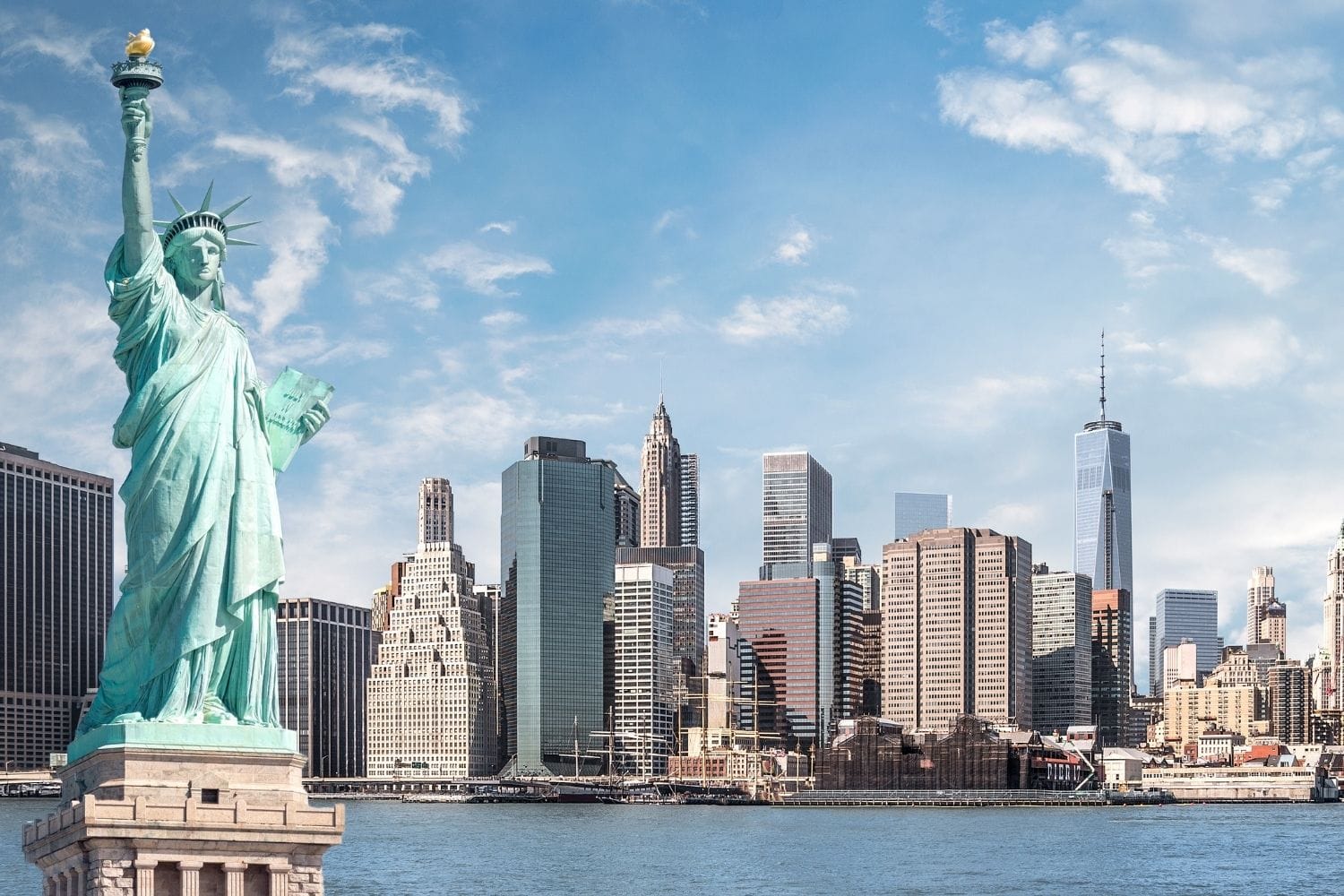 New York City, or better known as The Big Apple, is one of the world’s most iconic cities. It has a vibe that some other places just can’t get anywhere close to. Having visited ourselves, we soon realised that there was so much more to New York City than we first thought. So, here are a few things to love about New York.

It’s fair to say that New York City has its fair share of shops. From designer high-end boutiques to floors of department store heaven. There is something for everyone. The famous New York fashion week takes place every year in February and September. It lasts 7-9 days in total and see’s designers from all over the world put on shows in this fashionable city. It forms part of the “big four” which includes places like Paris, Milan, and London. It is among great company. It’s easy to be inspired by the catwalk shows. But all you have to do is see the New Yorkers put on their fashion show each day on the sidewalk. Fashion is a big part of this city.

For me, I’ll always remember Carrie Bradshaw from Sex and the City, sat on those iconic steps in something fabulous. Now, with ‘And Just Like That’ being so popular, the fashion in New York City is something that’s in my mind again.

The beauty of New York City can be interpreted in many ways. It can go alongside the fashion where makeup trends are set. Big advertisements for some of the biggest skincare products and beautiful models are displayed at Times Square. But also, there can be a beauty to the city itself.

Nestled in the centre is Central Park. A vast green open space. Full of wonder and beauty. It can seem impossible to find quiet, but in Central Park, that’s achievable. The architecture is phenomenal. The design of some of the buildings is world-class. It depends on how you interpret beauty, but there is a lot to capture the mind.

The not so obvious things to do

Of course, there are the usual New York City tourist attractions such as the Empire State Building or Rockefeller Centre to visit but what about the other things.

Somewhere a lot of people forget to experience is Broadway. You might not know that that Broadway is 13 miles long and it was completed in 1930. Broadway is home to a whole host of amazing shows and still sees some of the most famous actors take to the stage there. It would be a hard choice to make if you only had time to see 1 show during your visit.

Another area that might not be at the top of people’s lists is Coney Island in Brooklyn. Out of season there might not be much open but you’ll love taking a walk along the beach and taking in the sights. At other times you can go on a whole host of rides and eat some amazing foods. It takes about 45-60 minuets on the subway from Manhattan but it’s somewhere you won’t forget.

The eating and drinking

Whatever your preferred culinary flair is, New York City has something to offer. Food is big business in this place and it brings people together. It’s a chance to socialise and try new things. From Italian and Mexican to good old-fashioned American burgers. You will be spoilt for choice. Whether you are a big drinker or not, you have to experience some of the fabulous bars available. The atmosphere can be electric at times.

Something great about the food in New York City is that you can have a great sit down meal if you want or go for something super cheap. There are food vendors all over the place, selling things like hot dogs or slices of pizza nearly as big as your head all for a couple of dollars. New York City definitely doesn’t have to be somewhere to spent loads of money on food.

The vibe of this city is busy and fast-paced but don’t let that put you off. It’s also full of sweet and solitary areas. All adding to the wonder of this vibrant city. Bursting with positivity New York City has something for everyone. It can feel like the wonder of opportunity is waiting for you to answer. 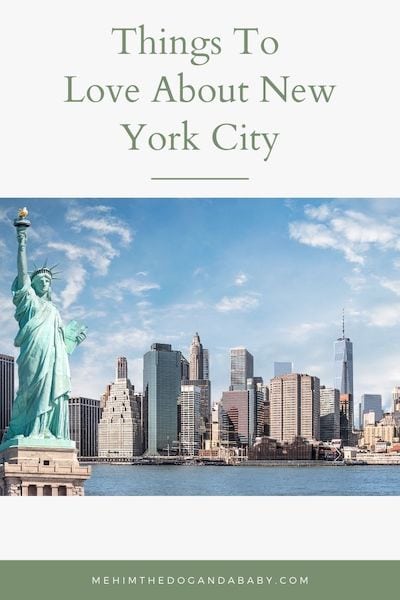 3 thoughts on “Things to love about New York City”