Back when we still had Jackson we were forced to put him in kennels if we wanted to go away for a weekend on holiday. Jackson luckily loved spending time there even if the staff said he was far too excitable for a dog of his age (he’s only just turning 3). Anyway, we sadly had to re-home Jackson and we no longer had to think about this kind of thing. Then, we took in my sister’s cat for a while and were back to thinking about what we would do when we went away. Pet sitting was something completely new to us but we were intrigued about what it all included. The kennels we had previously used also have a cattery so that was one option but we also found a new option; pet sitting. 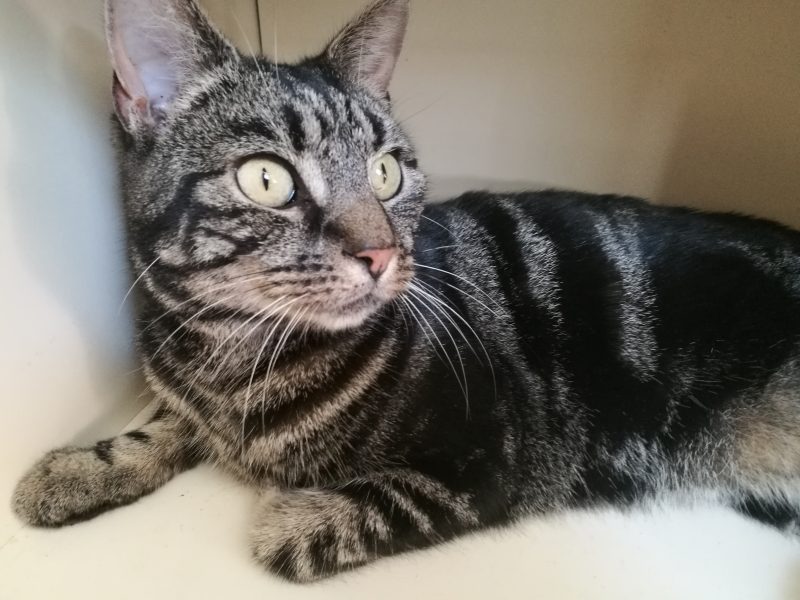 Jara had been moved around a bit at the time of us going away for the first time and we’d only just got her settled into living here. None of us really thought that putting her in a cattery was a very good idea. While she was in London, Jara was used to being mostly an outdoor cat and she certainly didn’t enjoy being locked in for the first three weeks of living with us. My Mum had a quick search and found a local pet sitting service. The woman Leanne who runs it actually lives around the corner from our house. I very quickly got in touch and asked her to pop round for a chat to see what our options were.

Leanne takes in animals if you don’t want to leave them at home which is fantastic! She also does home visits too and as many times as you need in a day. As Jara has a cat flap and was happy coming in and out we wanted her to stay where she knew so she didn’t get distressed at all. Leanne was really thorough in her questions about what we wanted and how often Jara needed feeding etc. For £6 a visit we decided this was a great plan! While we were away Leanne also looked after our rabbits and that was included in her price, which was amazing! 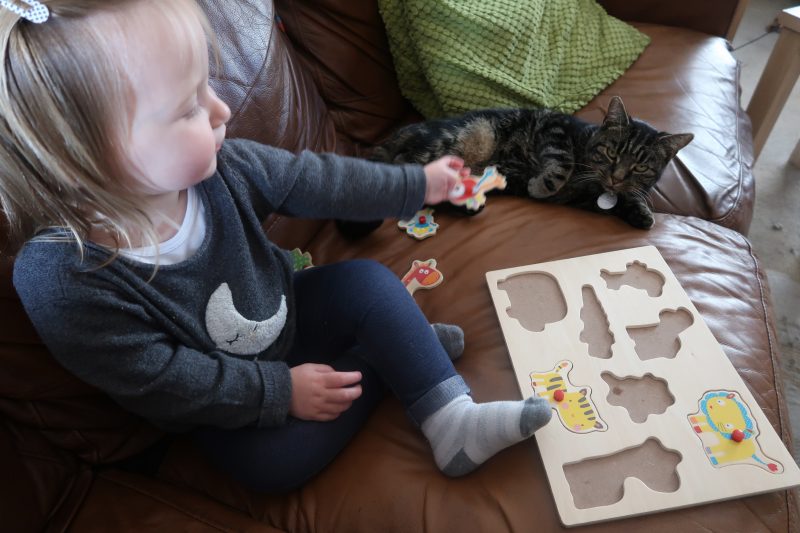 So, why did we choose a pet sitting service over a cattery? Well, there are a few reasons really.

Personal service – Leanne really caters to what we need her to do. As we leave her a key to our house, she can come and go as she needs to. We work out rough times for feeding and visits and what she will do while she’s here.

Peace of mind – Not only do we know that Jara and the rabbits are in good hands but our house is not left empty the whole time we’re away. Now, I like to think we live in a pretty safe area but theft can happen anywhere. I really like knowing that someone is being seen going into our house a couple of times a day and lights are on etc. Leanne also gives us updates while we’re away and drops our keys back only when she knows we’re home just in case we lose ours why we are away or something.

Cost – I would say at 2 visits a day, Leanne costs about the same as an average cattery. However, cats are confined there and they’re not somewhere they know as home. I think £6 per visit is a fantastic price to pay for what we get!

I think we’re very lucky to have such an amazing women right around the corner. Do you use a pet sitting service like this for your pets or do you use kennels and catteries?

13 thoughts on “Why We Use A Pet Sitting Service”