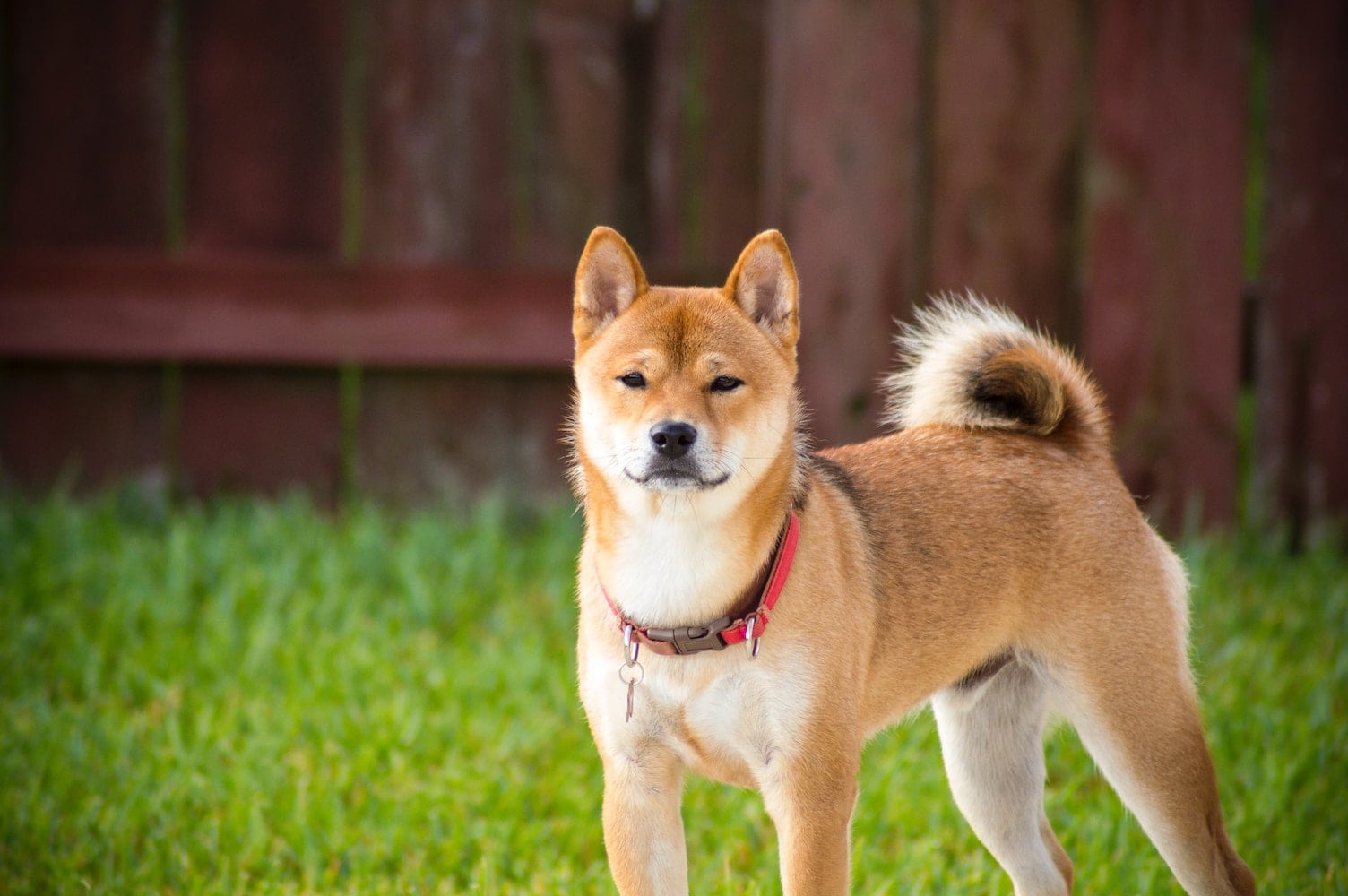 Dogs are a man’s best friend. According to Statista, Americans owned almost 90 million dogs in 2017. While these animals serve as companions to their owners, certain breeds remain more dangerous than others. People of all ages need to know this and take care when around these breeds to avoid being harmed. Most dogs won’t attack unless they feel threatened or believe their owner is in danger, but this isn’t always the case. For this reason, people need to know what to do if they are attacked by a dog. What breeds should a person remain more cautious around, and what should they do if they are bitten by a dog?

Pit bulls serve as fun-loving companions and are known for being very patient with their family members. They are gentle dogs, typically, although there are exceptions. Owners love that they are fearless and stubborn, but they must be supervised when they are around children. One problem many owners encounter involves the behavior of their pit bull when around other dogs. They must be kept on a leash, as they don’t interact well with them.

Most people can easily identify a pit bull by its strong and stocky appearance. In many cases, these dogs have more muscle per pound of body weight than other dogs, which is of concern if they feel threatened and attacked. Dogsbite.org reports 433 Americans were killed by dogs in the period from 2005 to 2017. Sadly, pit bulls were responsible for 284 or 66 percent of these deaths. What should a person do if you’re bitten by a dog?

The first step involves obtaining the necessary medical care. Once that task is complete, speak with the owner to determine the proper resolution. Contact the authorities so they are aware of the attack. Finally, speak with an attorney, if necessary, to ensure the owner is held responsible for the dog’s actions. That responsibility should never fall on the victim.

People often hear about the positive traits of Rottweilers and think this type of dog would be perfect for their family. These dogs serve as loyal and affectionate companions to people of all ages. They remain very protective of their loved ones and will ensure they come to no harm when the dog is around. However, certain drawbacks are seen with this breed, and potential owners must be aware of this to ensure they fit into the family and don’t do harm to anyone.

It falls on the owner to control the Rottweiler, which is why obedience training is necessary. A weak owner leads to a dominant dog, one that cannot be controlled. These dogs are very strong and can do harm without meaning to, especially if they haven’t undergone the necessary training. Male Rottweilers remain immature longer than many other breeds, and they do have the instinct to chase prey. This instinct can be dangerous when they are around children or other people they view as weak. Owners must keep them under control to prevent harm to a person or animal.

Individuals who have never owned a dog before should not select an Akita for their first canine pet. The dominant personality seen with this breed means they can become uncontrollable quickly if not properly trained. Akitas are known for being aloof around strangers and don’t bond well with those people outside of their family. Proper training ensures they won’t become territorial and aggressive, but the owner must follow through with this training and remain firm with the dog to avoid problems.

Furthermore, these canines aren’t good around unfamiliar animals, particularly those that are smaller than they are. They also don’t tolerate dogs of the same sex, but they are great with children. It’s best to get an Akita as a puppy so they grow up around kids. Nevertheless, parents must closely watch the kids when the dog is eating, as they become aggressive when they are disturbed during a meal.

Even docile Doberman Pinschers intimidate people. This breed often appears in movies as the guard dog for a scrapyard, as they are known for protecting their owners and the owner’s property. With proper training, this dog can become a great family pet. However, the key is to keep their aggression under control. An owner who fails to do so will find their dog bites someone, creating legal problems.

Law enforcement officers often have German Shepherds to assist with their duties. These athletic and responsive dogs feature a lean, muscular frame. Originally bred as herding dogs, Shepherds feel compelled to chase anything that moves, which is of great help when a law enforcement officer is in pursuit of a subject. The dog helps them bring the person down so they can be arrested. Furthermore, they become of great help in bomb detection, search and rescue, and acting as service dogs for the disabled. Does this mean they aren’t dangerous?

Some owners choose to train their German Shepherd to be aggressive. They want the animal to serve as a guard dog, with the goal being to have the dog intimidate others. The dog undergoes training to bark or lunge at a person or dog if they feel threatened. The owner must stop any inappropriate behavior immediately to ensure the dog knows how to act in different situations. A failure to do so could lead to the dog attacking when it shouldn’t. The problem lies in the force of their bite. When a German Shepherd attacks, the force of their bite comes in at over 1,060 newtons, enough to do a significant amount of damage.

With the right training and upbringing, any dog can be a faithful companion to humans. The key lies in knowing which breed best meets your family’s needs. However, it falls on the owner to ensure the dog does not do harm to others. Keep this in mind and choose a dog that fits with your ownership style. Men and women who do so find they have a companion that becomes a member of their family in every way.

The five dangerous breeds mentioned above have been a wise choice for K9 units in the United States and other countries. They are responsive, loyal, and conscientious, so they are often used for search and rescue, tracking, and other work. Consequently, law enforcement should customize K9 Police Challenge Coins to present to each K9 partner who works with police to protect the community.