When one parent stays home with a new baby and the other goes back to work, I think it would be fair to say that the baby will probably end up favouring one parent over the other. Erin has gone through phases a few times when only Mama will do only this time, it’s worse!

John had a week off work with me at home after my 2 weeks in hospital following Erin’s birth but in that time, he was the one doing everything for Erin because I couldn’t. John did pretty much every single night feed with Erin, he got up early with her every morning and he also puts her to bed 99% of the time. I might spend the day time with Erin but John does so much with her and is the only person to do some things with her. 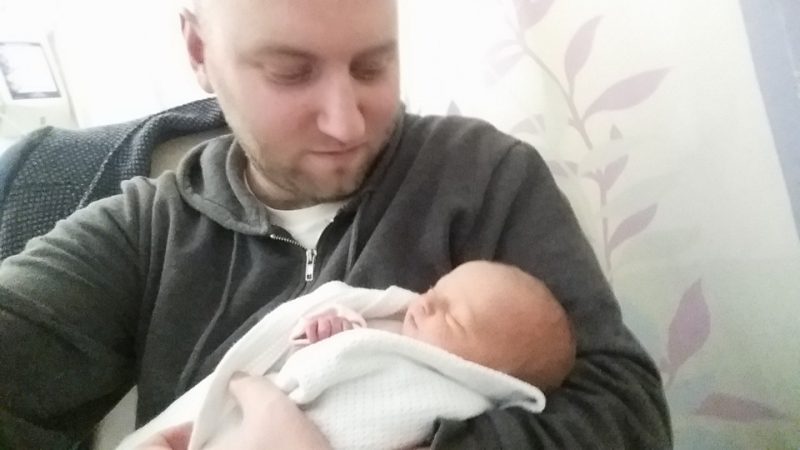 Just recently Erin has really started to be against doing anything with John and it breaks my heart. It’s really strange because nothing has happened to make her dislike him that we’re aware of. John still gets up early with her in the morning and puts her to bed at night and she’s fine about that… because I’m not around. As soon as I wake up she won’t go anywhere near him.

I think John has felt a bit ‘not enough’ for Erin a few times. There have been other times when she has only wanted me. Sometimes I have been ill and not able to do things with her but she cries and cries if John tries instead. There have been times when she’ll ignore him completely, or cry when he even tries to pick her up… like now. Sometimes all he has to do is speak to her or touch her and she has a melt down. Even though John gets up with her every single morning, she shouts Mama Mama straight away and she even does it in her sleep.

I can’t say that we have experienced this the other way round and I don’t know how I would react. John ends up thinking Erin doesn’t love him, that he’s a bad dad etc. but none of that is true. John is a fantastic dad and I couldn’t ask for him to be any better.

I know children go through phases but what the hell can trigger this kind of behaviour? 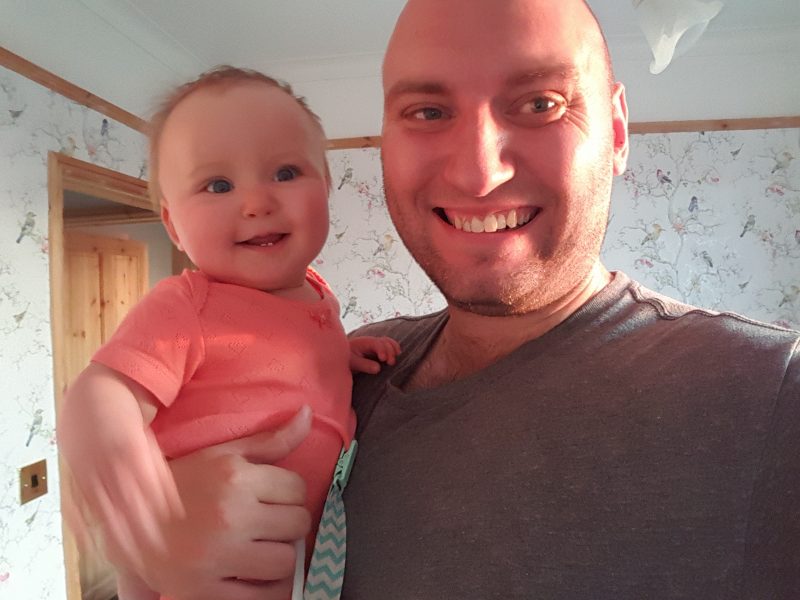 Don’t get me wrong, we both know she loves him and she gets excited when he’s around most of the time. She loves going swimming with him, to the park and watching Paw Patrol and having a cuddle! It’s so hard to see her react this way to him when all he does is try to be a fun, exciting dad that wants to spend all of his time with her when he’s not at work.

Has anyone else experienced this with a toddler? I’d love some advice if you have any!