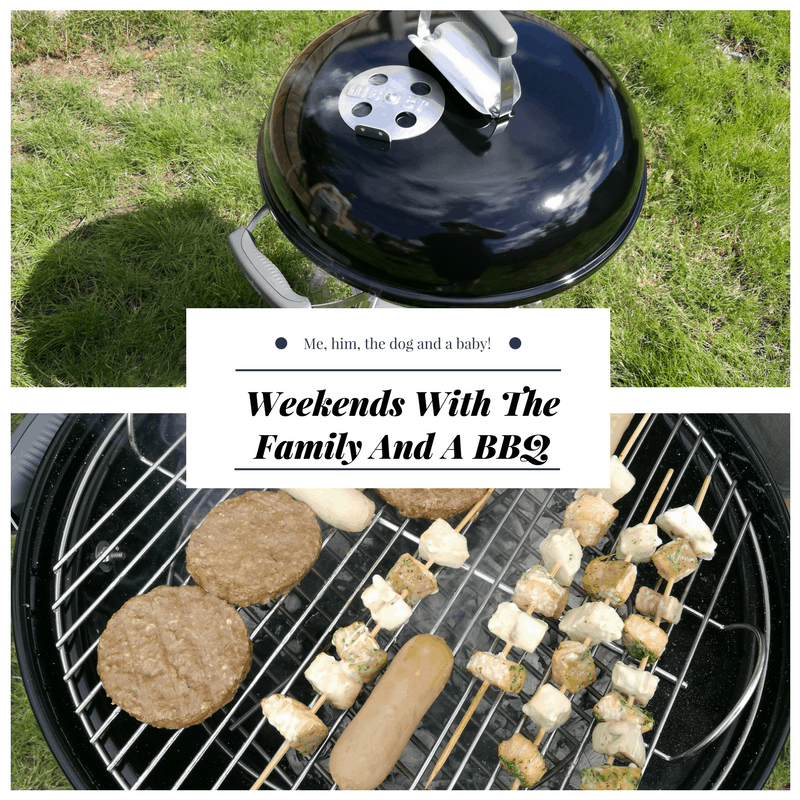 A couple of weeks ago it was John’s birthday and we had my sister and her fiance Chris to stay for the weekend. The weather was supposed to be nice so we decided to have a BBQ. We had recently got one from Weber Compact Charcoal BBQ from Hayes Garden World so it was the perfect opportunity to give it a try.

Luckily, the BBQ was super easy to put together. It took me, John and Chris about 10 minutes to put together but it could easily be done if you’re on your own. The BBQ also comes with a users manual which is actually quite important. We didn’t bother to read it, thinking we knew what we were doing and we got something quite important wrong.

We ended up putting the charcoal in the bottom of the BBQ rather than on the first metal grate which resulted in no air being able to get through and a hell of a lot of smoke. Ooops! The BBQ actually has great air ventilation when used properly as there is a vent on the bottom and also on the lid!

Although this BBQ is quite small at 47cm in diameter, it is perfect for families like ours and it actually holds a lot more food than you would think. 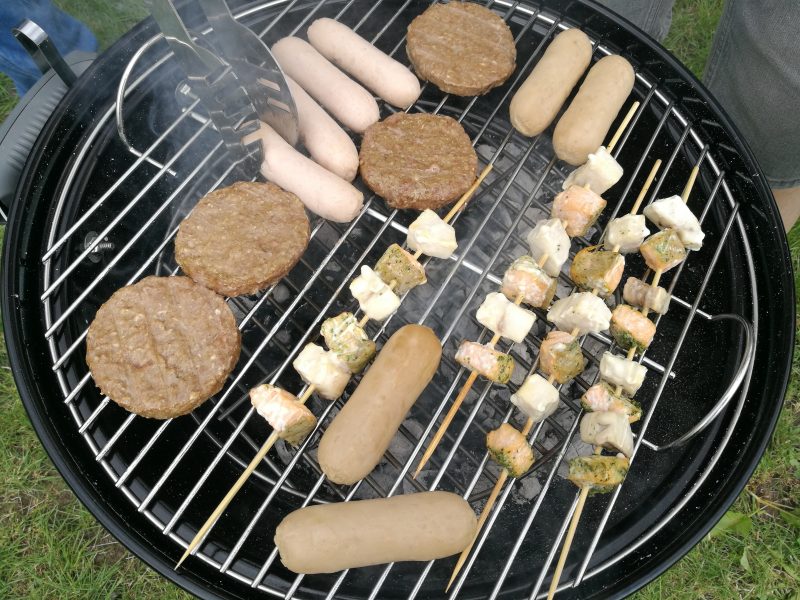 I think you could actually fit a bit more on the BBQ than what you can see in the picture above if you laid things about in a bit of a better order. Still, we managed 8 sausages, 4 burgers and 4 fish kebabs.

We had our BBQ quite early as the weather forecast was a bit worrying but we did manage to get some time in the garden before having to head inside! Erin loves playing in the garden and had a great time eating breads with her Auntie Natalie!

It was such a shame that the weather didn’t stay nice but that isn’t really what matters. We had great fun as a family and the BBQ from Hayes Garden World made a great day possible! Knowing that this will now do enough for the 5 of us, we’ll be using it again when they are here to stay next, as long as the weather holds up! 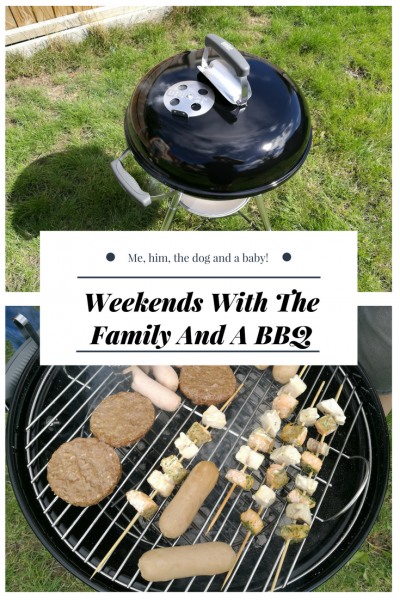 1 thought on “Weekends With The Family And A BBQ”