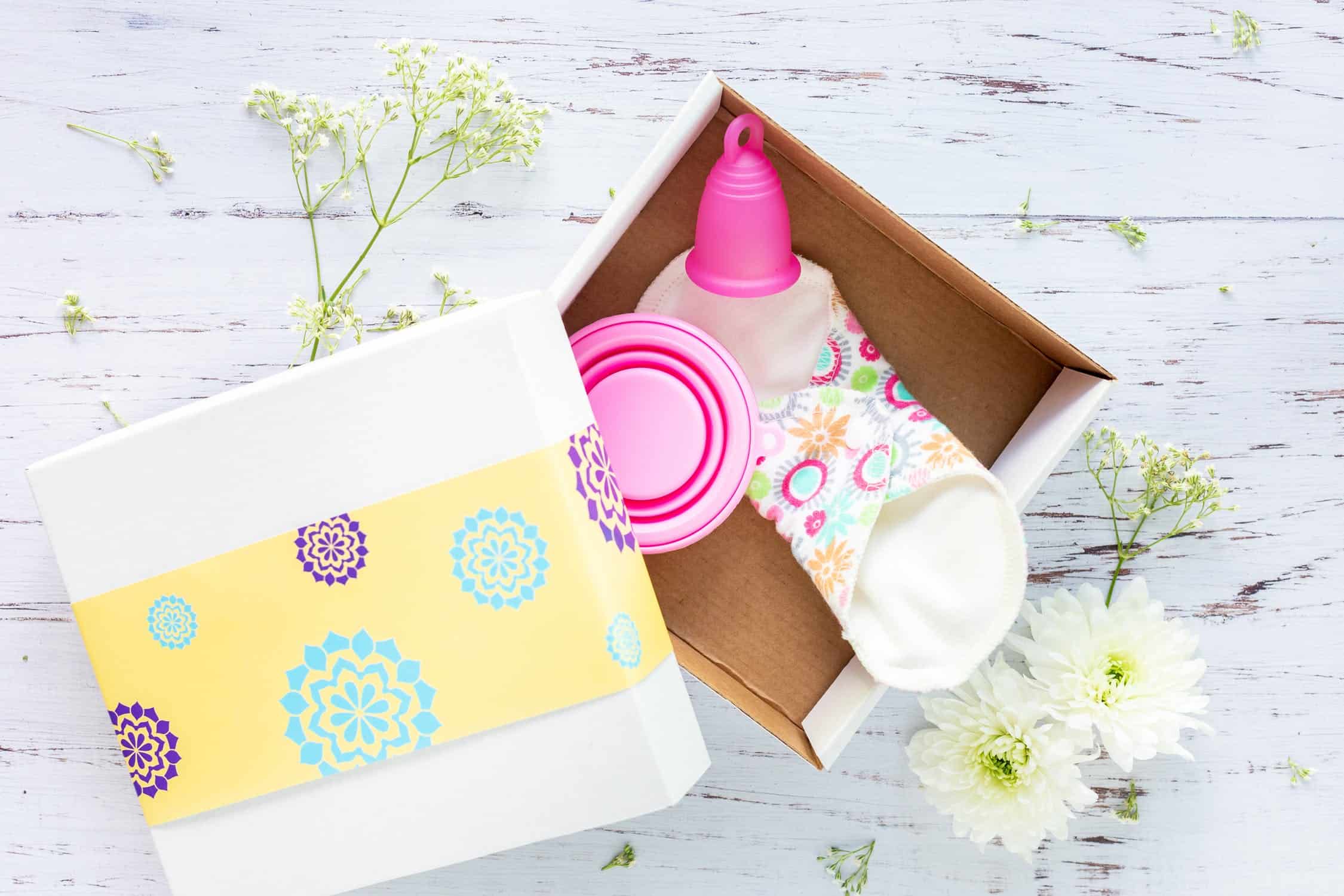 I think it was a couple of weeks ago now that I saw a news story pop up on Facebook about a high school aged girl from somewhere in the UK. I really can’t remember where she was from now, or how old she was exactly, but there was something in that story that stuck with me. The girl in the news story had gotten to a point where she was scared, worried and embarrassed about going to school while she was on her period. I get it. I’ve been there. That was nearly 20 years ago now though. It seems that we are still afraid to talk about periods though. Period poverty is still very much a thing too and I just don’t get how.

When I was reading the story I felt so incredibly sorry for this girl. She had gone home from school twice having bled through because her teachers wouldn’t allow her to go to the toilet. It’s 2019 and I don’t understand how we’re still in a time where this is allowed to happen. I understand that school have policies in place to stop the students being out of class for no reason but not letting someone go to the toilet, especially when they’re on their period is just unacceptable.

I’m not a teacher, nor will I ever be, so I can’t really say how things work from that side… but I guess I just don’t understand how someone could have such a lack of understanding or compassion. Men might not have to go through the same thing but come on, they know what periods are (I should hope) and should be able to realise that a girl might need a toilet break because of this. I think this is really where I’m having such a big problem with this topic.

As a teenager I didn’t talk about periods. At my secondary school periods were such a hush hush thing and even though it was the most normal thing for teenage girls, it just wasn’t spoken about. If I needed to, I had to hide a sanitary pad or tampon up my sleeve or wait until no one else was in the toilets. I know this wasn’t just me though. Girls snuck around every single month like they had a dirty little secret.

I think part of the reason why I was so embarrassed as a teenager is because I suffered so badly with heavy periods and I never really knew how to manage them. It wasn’t until I went on the pill and got more comfortable with myself that I was able to feel that I could be more open about what was happening to my body. I HATED my teenage years due to being too afraid to talk about periods and I actually can’t believe others are still going through the same kind of thing. Of course, now there are much better period products available, such as period pants.

I personally don’t have periods anymore and I have the contraceptive implant to thank for that. However, I would now have no problem taking about any issues that I had if I needed to. I have asked John to go and buy me sanitary products before, which he did without question.

Considering this is such a natural part of life, I just don’t get why we are so afraid to talk about periods. More needs to be done, not only for girls, to educate and inform so that girls growing up never have to feel that they can’t go to school because they are too scared. Having a daughter of my own has made me realise that when the time comes, I need to be showing Erin that it’s completely okay to talk about periods and in fact, she will probably be better off for doing so! 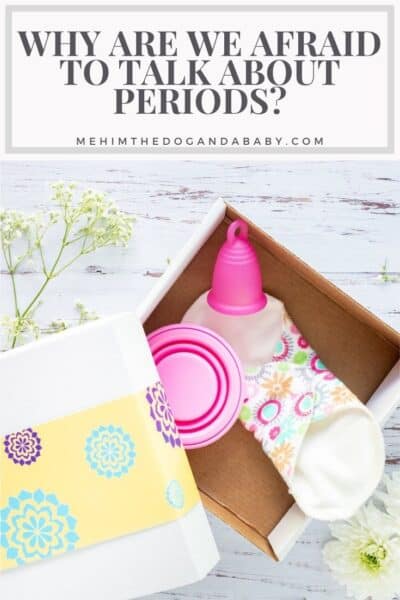 2 thoughts on “Why Are We Afraid To Talk About Periods?”