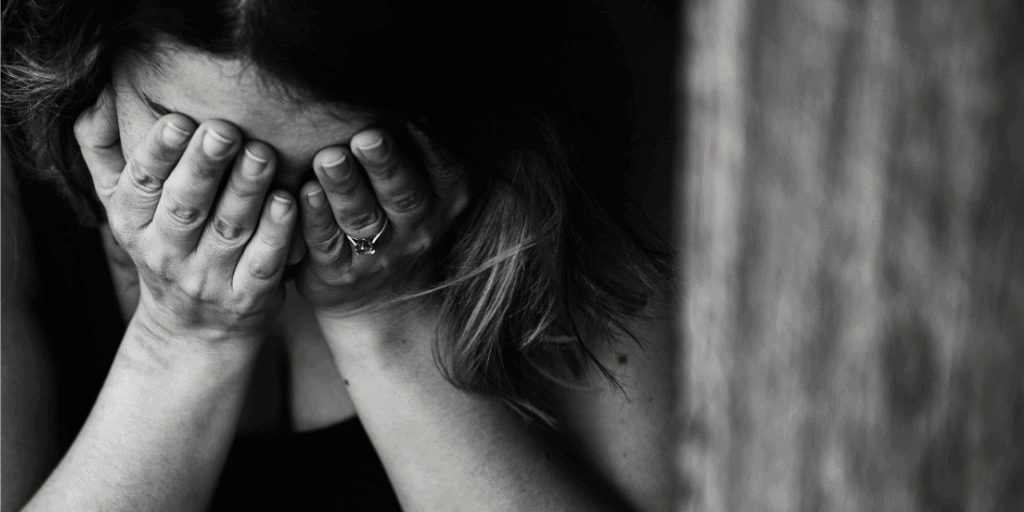 A couple of weeks ago John and I were having a bit of an argument about something. I don’t even really remember what the argument was about now but there was one thing that really stuck with me. John had a bit of a dig at me for saying that I didn’t enjoy or like going out for meals with Erin.

I’m sure I’m not alone when I say I hate eating out with my 3 year old. It’s just not fun so I don’t see why I should have to like it. I wish I could say that I liked every aspect of being a parent but that would be a massive lie.

On the day in question we had been out for afternoon tea for my birthday. Although the restaurant we went to was pretty nice, we have been there quite a few times before and they are totally fine with children. I chose to go for afternoon tea on a weekday because I knew that it would be quiet and probably only a few other people would be eating. There ended up being only 1 other table eating while we were there.

That didn’t stop me from getting a bit stressed and not having a meal as nice as it could have been. I totally get that Erin is 3 and can’t really sit still for very long. I don’t get angry at her but I do get stressed and anxious very easily while we are out eating. After about 3 seconds Erin took everything off the afternoon tea plates and decided what she was having. As soon as she was done she wanted to explore and then to go home.

During afternoon tea it wasn’t me just getting annoyed. John did too. Just like me, he wanted to sit and eat without having to get up a million times. I was determined to let John sort Erin out on this occasion, with it being my birthday, but she didn’t want John. Of course, she wanted me. All I wanted was to eat 1 meal without having to get up, share my food or do something to sort Erin out.

Sometimes I think it helps to know that you’re not alone. I would say most parents hate at least 1 thing about it! Some other bloggers have shared a few things about what they hate about being a parent:

I hate not being able to eat a single meal to myself any more. If I want to eat on my own, I have to hide in another room! Nikol

I definitely struggle with whining/crying. I guess no one really like this but some people can easily tune it out. I’m quite sound sensitive and so it really gets on my nerves. Scandi Mummy

When they don’t go to sleep until 10pm and you feel cheated out of the small amount of time you have to yourself.
The Incidental Parent

When the kids have been poorly and manage to convince you they’re still not well on the day you planned to send them back to school. Yet as soon as you’ve called school to let them know they’re having another day off they’re suddenly feeling much better! I’m ashamed to say I fall for it every time and always spend the day full of regret for not realising sooner as I hate the thought of them getting behind at school!! With Love From Lou

Taking them to swimming lessons. The low point of my week! The grotty changing rooms, the awful blue overshoes, the soaking wet toilets: is it swimming pool water or wee? Who knows! The scalding hot then freezing cold showers, practically having a shower yourself when trying to wash your little one’s hair, and trying to get the kids into their clothes again whilst slightly damp. What’s not to like about that?! Becky from PinksCharming

I’m not a fan of bath time! It’s always been a job for daddy when he gets home from work. Lamb and Bear

I know it’s controversial and I feel like a terrible failure for it, but as a rule I hate playing!

It’s so tedious with my eldest who implements very strict, nonsensical rules – and be it on your head not to follow them! Failing to understand is no excuse. It usually descends into chaos and tantrums and that’s why I can’t bear it! I far prefer getting the play dough out, which I *never* thought I’d say! The Less-Refined Mind

I hate feeding them. Obviously I do feed them but they often take one look at it and say they don’t like it before they have even eaten it and then it is a battle for the next 45 mins. Popitha

I struggle with friendship issues and being diplomatic I want to SCREAM at any child that makes mine sad and it gets me all emotional wrought. I do try very hard to be clam and solution focused but inside I RAGE! Thrifty Home

I think for John because he works either 5 or 6 days a week he really looks forward to the limited amount of time he has at home with me and Erin. He generally doesn’t get stressed about anything Erin does, he doesn’t really experience a lot of what I do on a daily basis and most importantly, he just loves spending time with her. 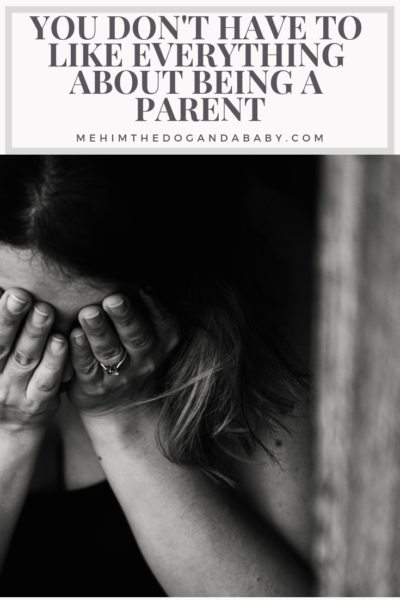