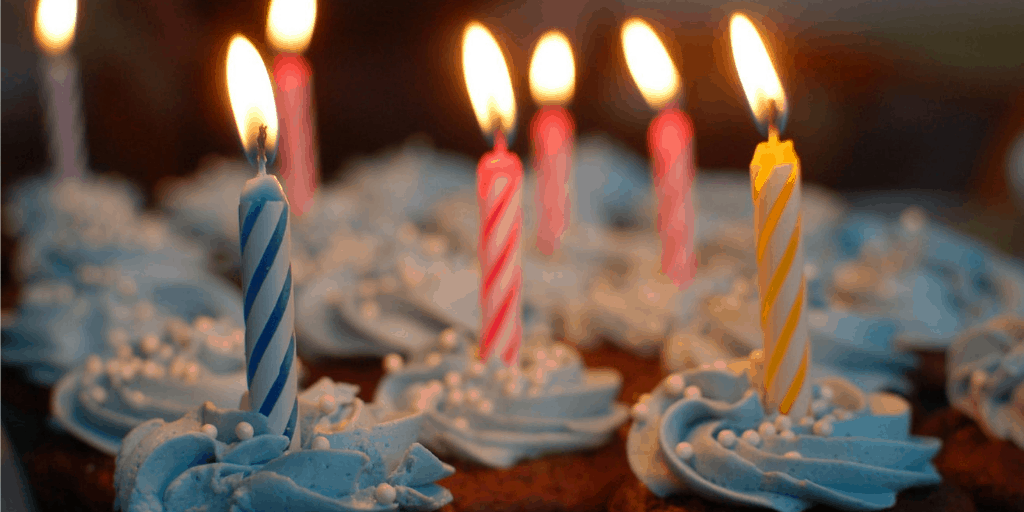 Usually we don’t do anything at all for my birthday. This is the busiest time of year for John at work and he’s not really supposed to have the time off. This year though he built up quite a lot of flexi time so he needed to use that up. As my birthday also fell on a Tuesday this year Erin wasn’t at nursery either so we got to spend the day together as a family.

Unfortunately my birthday got off to a bit of a bad start because of this site being hacked and me having to get someone to sort all of that out. It was a stress I certainly didn’t want or need but it got sorted pretty quickly and didn’t affect my day too much.

In the morning I got to wake up when I wanted, which turned out to be 7am (thanks bladder). Erin was ready and waiting to sing me happy birthday as soon as I walked through the living room door and she was excited about giving me presents… all of which she opened herself. John and I don’t really do presents any more but wrap something up as a sort of token gift because Erin knows that you get presents on your birthday now. I had some of my favourite heart Haribos which Erin kindly opened and said we could share. Wasn’t that nice of her?

Erin also knows that birthdays mean birthday cake and she started asking for this at 7am. We managed to keep her busy and distracted until 9am and then we ended up having birthday cake for a late breakfast. Erin quite clearly enjoyed it a lot more than myself and John and she actually had 2 pieces! 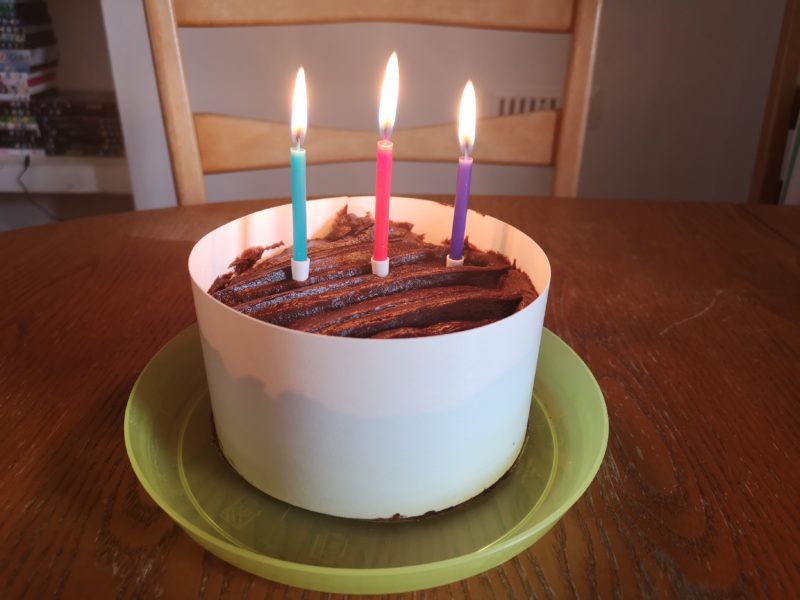 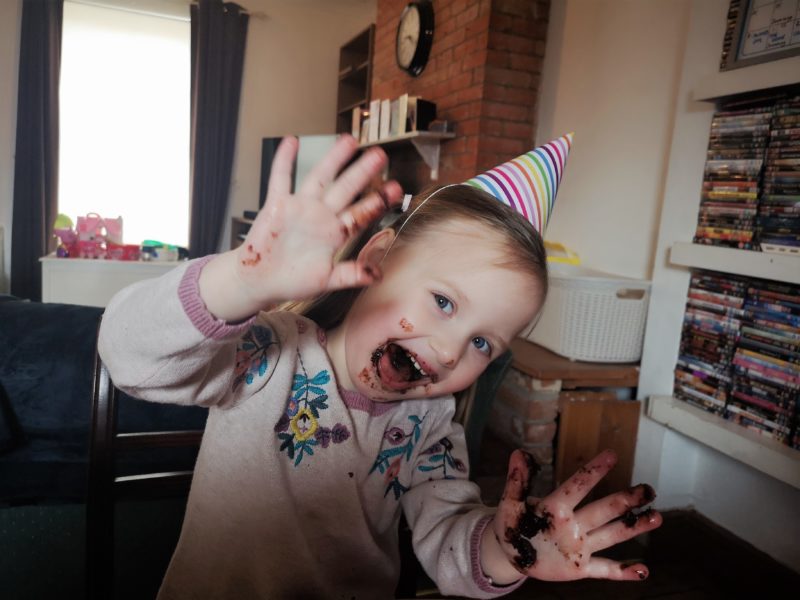 I had some vouchers that needed to be used up and one of them was for afternoon tea at a local hotel. The Beechwood Hotel is only a 5 minute walk from our house and we’ve been there on several occasions now. Choosing this place for afternoon tea meant that we didn’t have to spend time or money travelling and we were able to get home easily afterwards as well.

We arrived a little early and even though I’d told them the booking was for 2 (because of the voucher) setting Erin a space was no trouble at all. I assured them that Erin would barely eat anything so we didn’t need any more food but they did get her a drink which was lovely as they didn’t have to with it not being included in the voucher.

As soon as the food arrived Erin immediately set to getting it all off the plates so I was lucky to even manage to get a couple of photos. 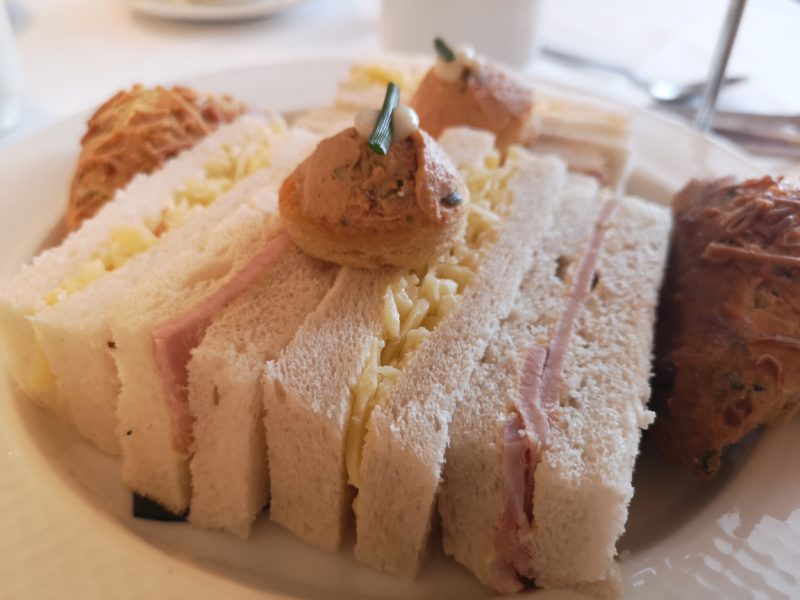 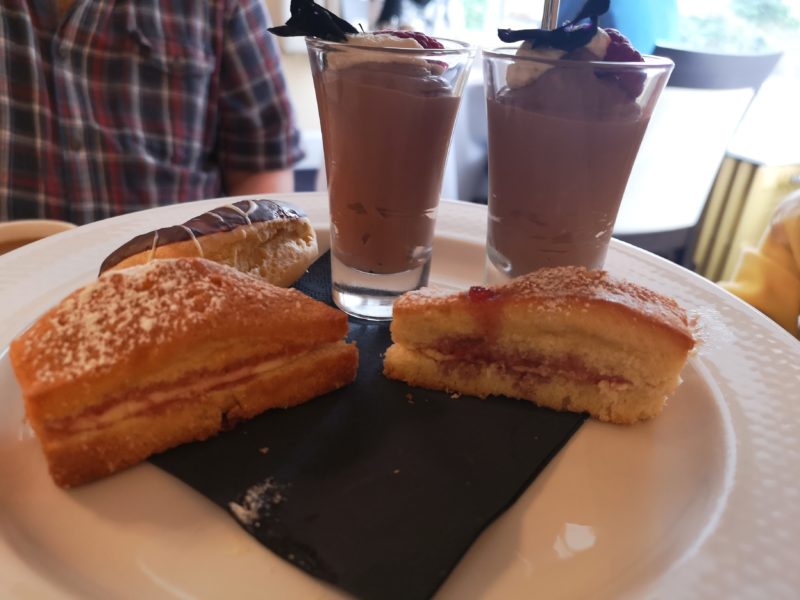 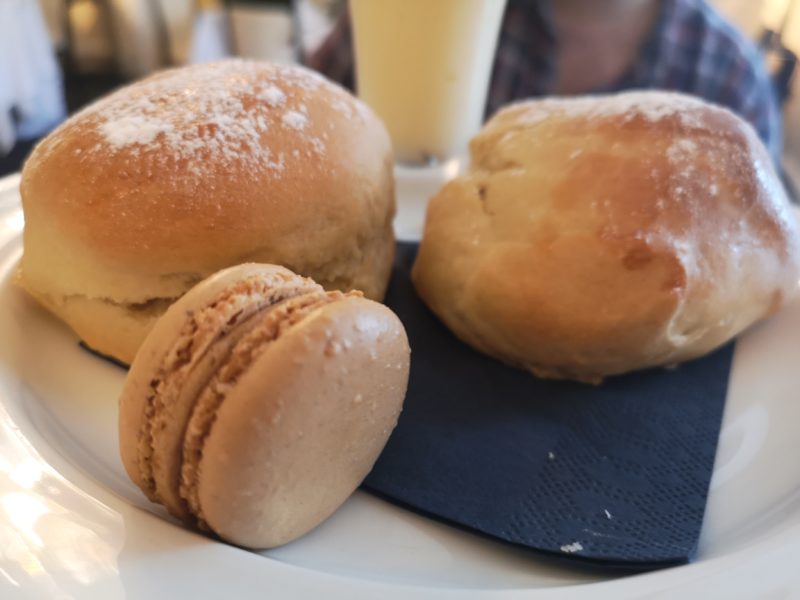 Erin didn’t actually eat much and she got bored quite quickly once she was done with the food. It was quite a rushed afternoon tea and it would have been nice to have taken a bit more time but we got a meal out together which is more than we normally do.

Overall I had a really nice birthday. Erin wasn’t a complete monster, I had a nice mid-morning nap and we got to go out for food and spend the day together. 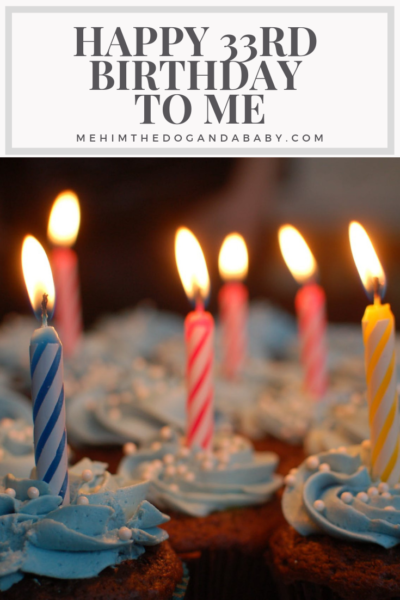 2 thoughts on “Happy 33rd Birthday To Me”