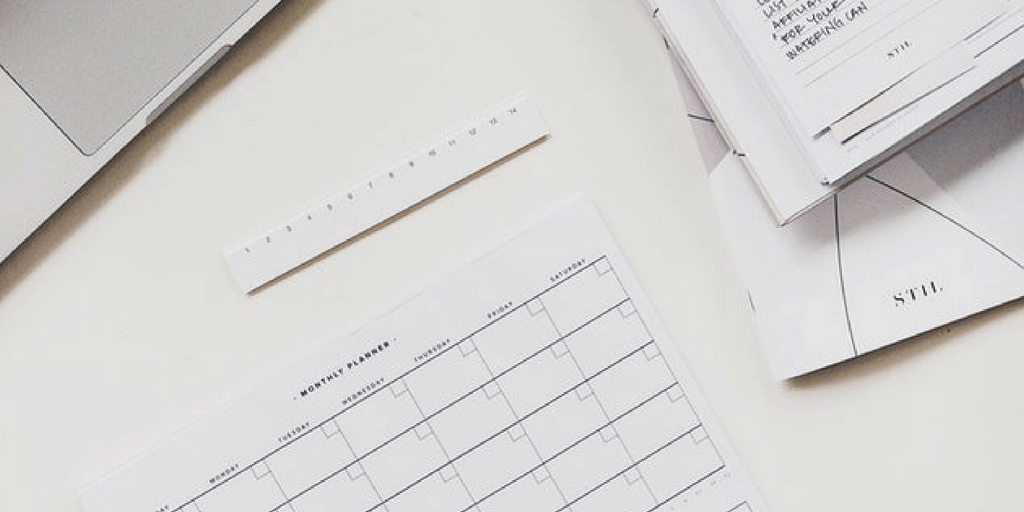 How on Earth is it the end of June already? It felt like only 2 minutes ago that I was writing the first quarterly update for the goals I made at the beginning of the year. So, now that we’re 6 months into the year, here’s another update:

We have been very lucky to have had 2 holidays since the last update. In April we went to Majorca for just over a week and then this month we went to Haven for a few nights. We have had plenty of quality family time together which has really been lovely. I still haven’t stuck to my no working on Sunday rule but I have been doing less than normal. This has only been possible because I’ve managed to get a little bit ahead with blog posts and as long as I keep that up, I can keep having a little bit of time off. 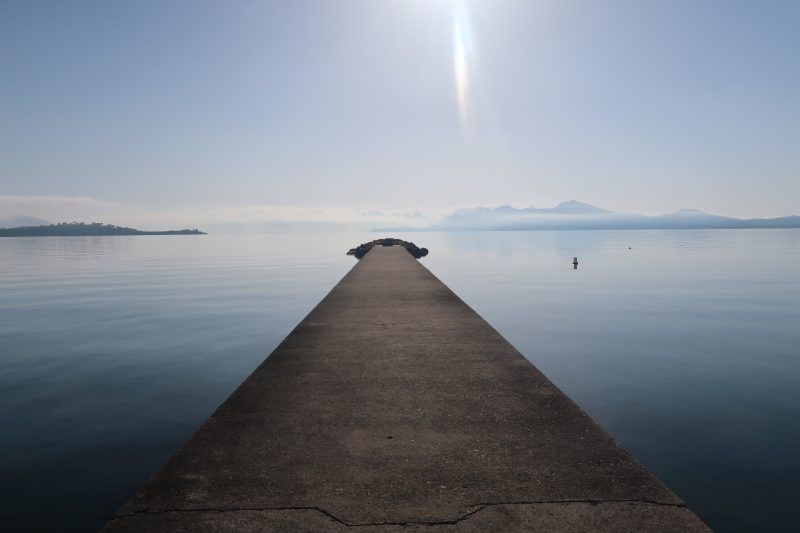 De-cluttering is actually going okay. Well, as okay can be when I still don’t have my spare bedroom to store everything. I did a local car boot sale in April not long before we went on holiday and got rid of a nice amount which also meant a bit of extra spending money. Since then I have sold a few bits and pieces on Facebook but I need to have a real sort out again.

My sister and her fiance are moving out in just a couple of week and I’ll have loads more space to really get things organised and get everything listed again on Facebook. I could do with starting over and this would be the perfect time.

Since the last update I have also managed to clear out under the stairs. This is something I have been meaning to do for months and months and it’s freed up a lot of space. I can now fit the spare pushchair and the hoover under the stairs instead of them taking up room elsewhere.

Unfortunately, a broken cooker has meant that we really don’t have spare money at the moment to get anything else done so I think I’m putting the plans for the house on hold for a while now. 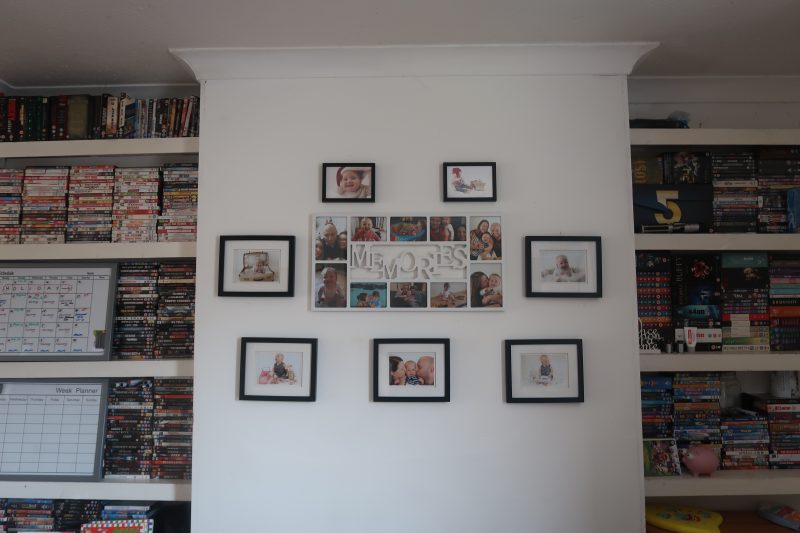 If you made goals this year I’d love to know how you’re getting on! 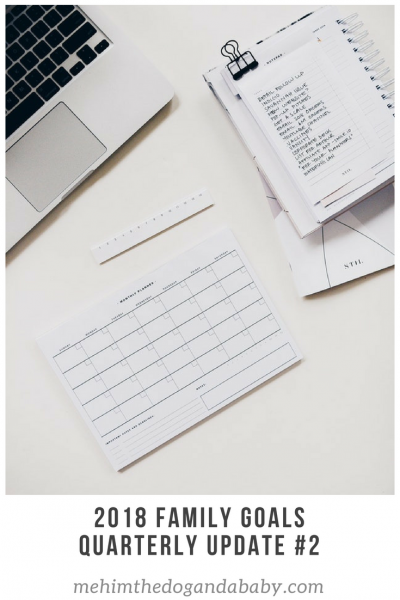