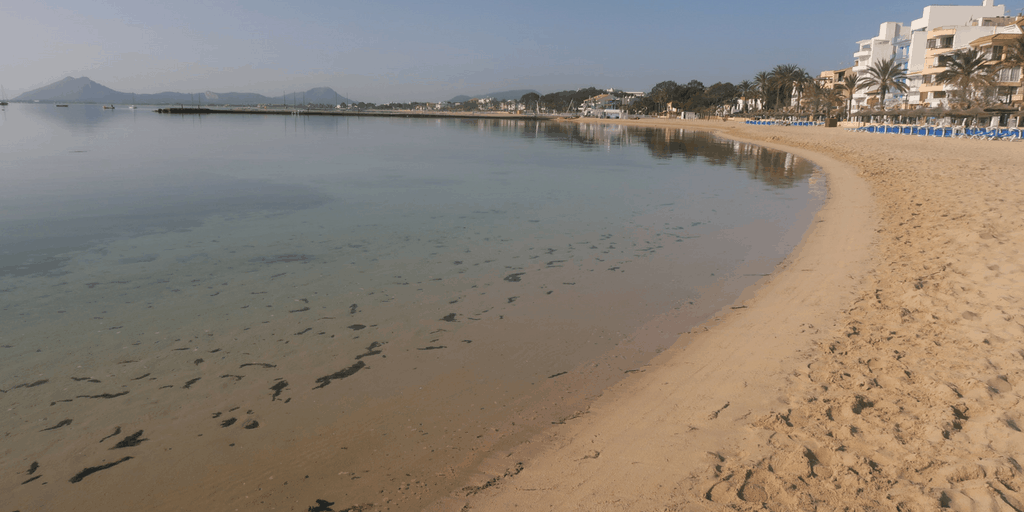 It’s been a couple of months now since we went on our first holiday abroad to Port de Pollensa, Majorca, which is one of Spain’s Balearic Islands. Today, we have teamed up with immoabroad.com, who specialise in selling, buying or renting a home abroad, with a specialty in France and Spain, to talk about the benefits of moving to Spain as a family.

One of the biggest things we noticed while we were away was just how child friendly everywhere was. Every couple of streets we found yet another park and we were also amazed at how many play areas there were on the beach. It wasn’t just the amount of park and play areas though but it was the quality of them. We found so many place suited for both toddlers and older children and all of the equipment was safe and modern. 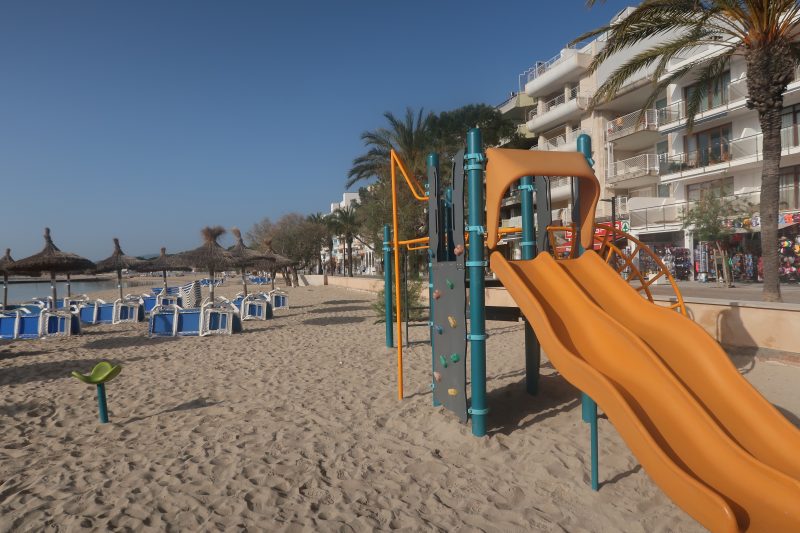 I would have absolutely loved to have learned another language growing up. At secondary school I had to take German for a few years but knowing I would never need to use it, I guess I didn’t bother too much. I think I can only remember how to say something like ‘I have a blue dog’ now which really won’t get me very far. I would love for Erin to learn the language of the country she would live in and Spanish is a language that could come in very useful for her in the future.

I won’t lie, the nicer weather would definitely help to persuade me to move to Spain. Obviously, some areas of Spain aren’t quite as warm in the winter but there are plenty of places where the weather would be much better than what we get here in the UK. I’m definitely not made for our winters and it would be lovely to live in a warmer climate all year round. 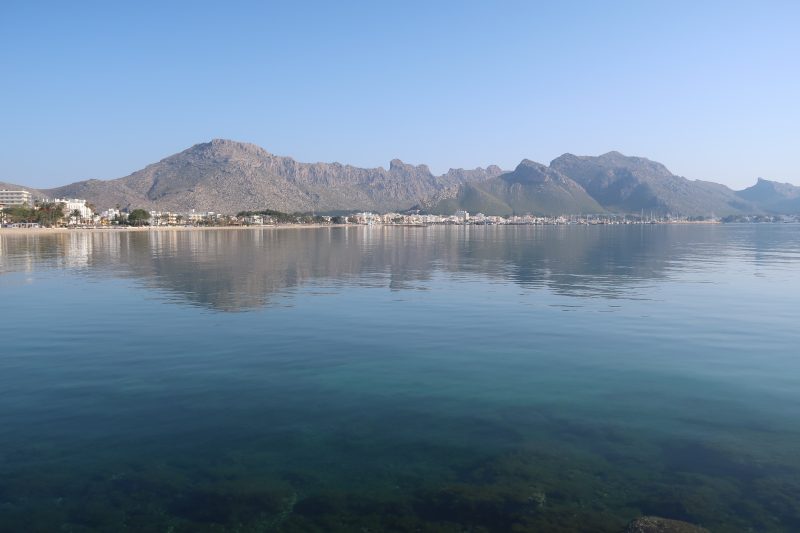 Something I noticed was that everyone was so nice. I know we were staying in a resort but we left the hotel most days to explore and have a walk around. We didn’t actually go anywhere overly touristy apart from our hotel so we got to chat to locals in various places. Erin certainly drew the attention of a lot of people and even people just walking past us while we were on the beach wanted to say hi or play with her. It didn’t matter that we didn’t speak the same language; smiles go a long way!

Something I took away from living in Canada was experiencing a whole different way of life and a different culture. I only lived in Canada for a year but it made such a big difference to my life. I feel like I learned a lot during that year and it made me appreciate all kinds of things. I would personally love to know what it is like to live in Spain, to discover the way of life there and to experience things on a day to day basis!

Would you move to Spain if you had the chance? 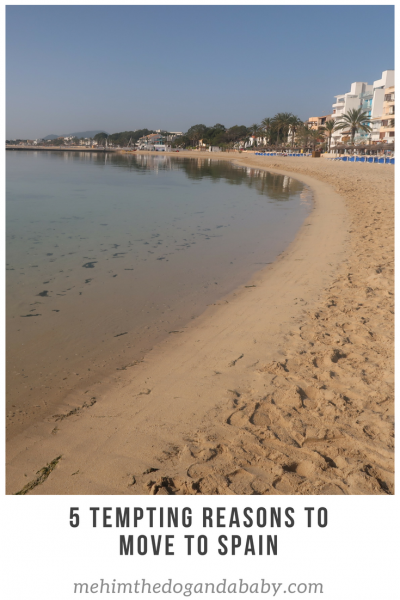 1 thought on “5 Tempting Reasons To Move To Spain”