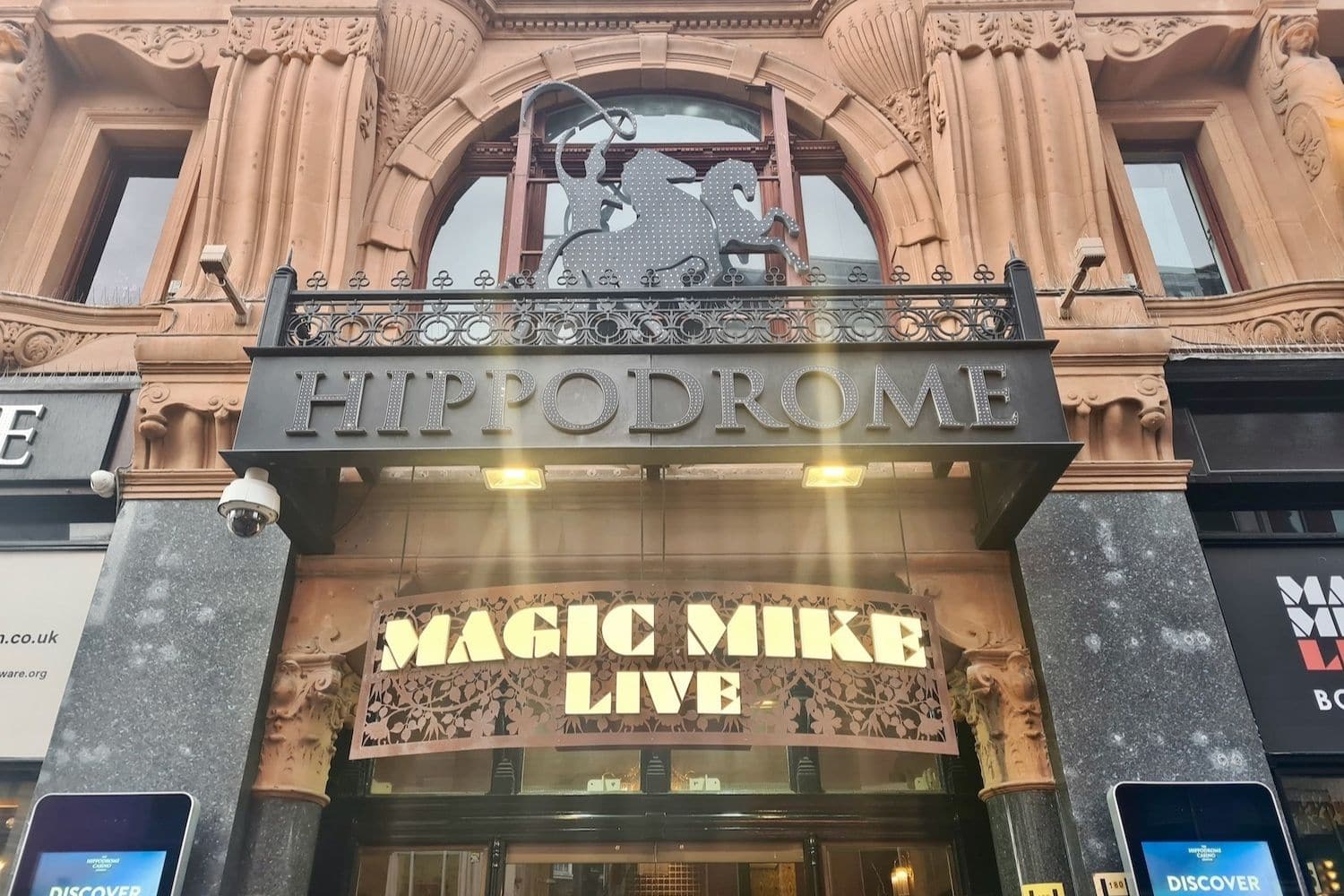 Last month I had a fantastic weekend in London with my uni friends, celebrating one of their birthdays. We’d made the whole day a surprise for her so she didn’t know what we were doing until we got there. After a wonderful bottomless brunch at Hard Rock Cafe Oxford Street we headed for Magic Mike Live.

Tickets can be booked through the Magic Mike Live website, where you’ll find various options and show times to choose from. As we had other plans that day we went for a 4pm showing on a Saturday. This time is only available on Saturday and Sunday but it’s great for if you want to go out for dinner or something afterwards.

Choosing where to sit

The theatre is really quite small, with around 200 seats and absolutely nowhere would be a bad view. We opted to sit on the back row of the couches to one side of the stage and the view was fantastic. However, if you want more of an up-close view, and the chance of an experience with one of the dancers, then the table seats would be better suited. Even if you’re sat up on the balcony, you won’t miss anything as the dancers move around everywhere.

Although we were happy with our seats, I think all of us would have changed to sit on a front table if we were to go again.

Due to the nature of the show, Magic Mike Live is strictly for over 18s only. IDs might be checked on the door so it’s worth taking something with you just in case. We were wearing masks at the time and we were just asked to pull them down to show our faces. With masks no longer being mandatory this won’t happen as much now.

Once we were seated we were given a drinks menu and told that we could order at any point during the show. Our drinks were then brought out to us and we paid for everything at the end of the show. A single cocktail was £10.95 but an XXL was £19.95 and well worth getting. The show is 90 minutes long so these are better value for money if you’re planning on having a few drinks. What I will say though is that they’re difficult to put down unless you’re sat at a table.

A really nice added extra was the fake money left on each of the seats before the show. If you think about American stripper shows you might think about people throwing dollar bills at the stage. The fake money was a fun way to be able to throw it around without it being about spending real money.

Magic Mike Live was not at all what I was expecting. I’ll be honest, I was really nervous about going because I didn’t know what it would be like. I’d never been to a show like this before and I didn’t want to feel forced into something I didn’t want.

If you think you’re going to a ‘normal’ strip show then be prepared for something completely different. The whole show is run by a woman, who was funny, had great personality and really kicked the show off with a bang. It is explained that the show is about making women feel good and having a good time, all in a completely safe space.

There is some audience participation throughout the show but you could see that, apart from the small dances throughout the show, anyone who went up on stage was asked beforehand. You’re not ‘picked on’ and you’re not forced to go up if you don’t want to. However, there are no requests so you can’t ask to be picked as they don’t do this.

When someone was about to go on the stage, we could see the woman running the show explaining a few things to them. Also, you could see the dancers talking things through with the women as well. It’s all very consensual and no one did anything they didn’t want to do. I think this was my main worry about going to a show like this but there was really no need.

As for the dancing, it was amazing! The show has an amazing soundtrack and there’s something for everyone with all different kinds of dancing. We were standing up most of the time dancing away and having a great time. I could absolutely feel my voice going part way through from shouting so much.

Don’t go to Magic Mike Live expecting a lot of nudity, as it’s really not that kind of show. There are clothes being taken off, which is very much appreciated, but it’s not just about that. It really is a show to have a great time at with your friends! 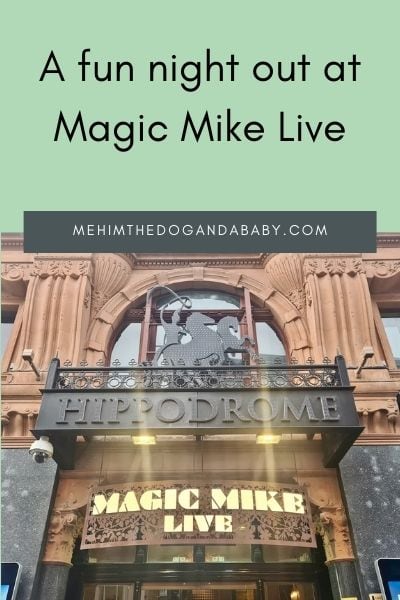 1 thought on “A fun night out at Magic Mike Live”