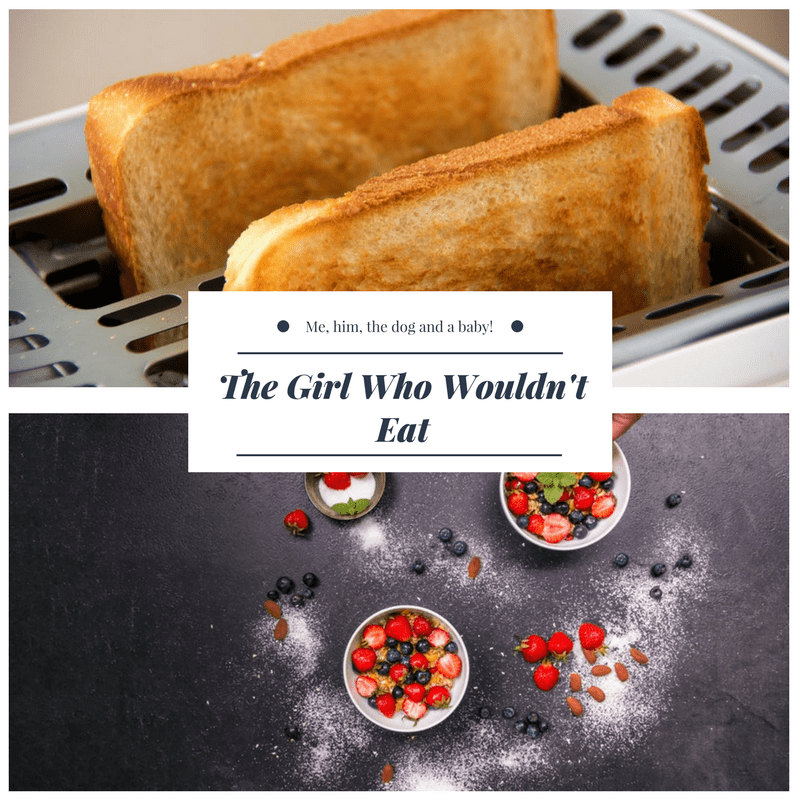 Erin used to be such a good eater. While we were in the weaning stages I made sure I got her to try all different kinds of foods and cooked up loads of different meals for her. I meal planned religiously, although that sort of doesn’t really work for her anymore. I am such a fussy eater myself and I never wanted Erin to be the same, which is why I put so much effort and thought into what she eats.

Sometimes, certain things have gotten in the way of how well Erin has eaten. Teething has been our biggest issue as she never wants to eat when she has a new tooth or teeth coming through. We all know how much toothache hurts when we have it ourselves so it’s no wonder babies and toddlers don’t want to eat when they are in pain! Other than this though, Erin hasn’t had too many issues! Well, there was the time when she just refused to eat in her high chair so we got rid of it but we don’t have that problem any more.

Over the past few weeks though meal times have been a complete nightmare. We used to be able to take Erin out for lunch or dinner and she would sit in a high chair quite happily and either share our meals or eat whatever we put in front of her. Not any more! Now, she has figured out how to get out of a high chair, put her legs in the holes on whichever side and end up moving around 360 degrees eventually! She also doesn’t pay attention to the food mostly and just plays with it.

At home it’s just as bad. Erin eats breakfast quite well from what John tells me. Erin is an early riser and I am not. John is though so he gets up with her so they spend time together before he goes to work. Anyway, lunch doesn’t happen a lot of the time because Erin is so tired and sleeps from 11-2 roughly. If I do try to give her lunch, even at 10:30/ 11, she doesn’t eat it. It doesn’t matter what food I try. After Erin’s nap I try not to give her anything to eat so that she’ll be hungry for dinner. She doesn’t eat that though, no matter what we try to get her to eat.

Basically, Erin doesn’t seem to want to eat at the moment and it’s horrible. I know toddlers go through phases with food but surely she must get hungry. This is one of the most frustrating things about parenting so far and it’s nice to know I’m not alone as Kerry from Winging It With Harper knows how I feel!

Over the next few weeks we’ll be trying a few different things to try to get her to eat again. If you have any advice please do let me know! 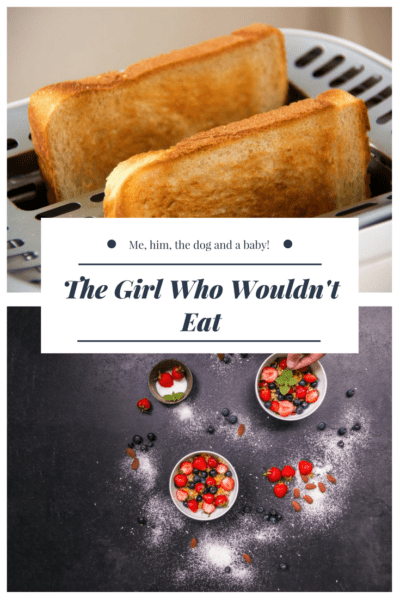