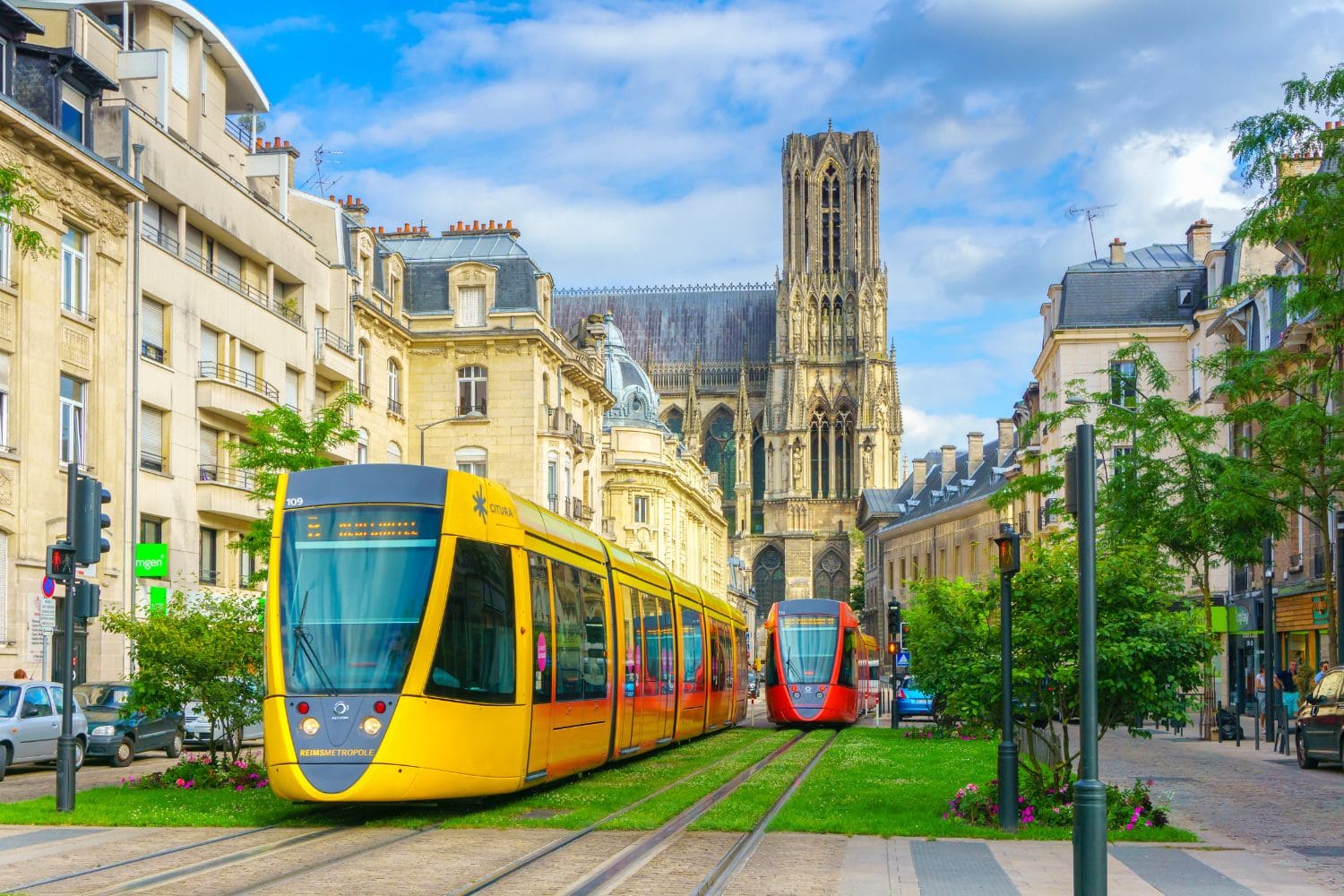 When thinking of France the first city that comes to mind is Paris, the “City of Light”. Anyone who has ever walked around Paris at night is all too well aware that the name certainly applies. While Paris is the center of the French universe it is not the only city in France that offers attractions that will make the visitor want to return again and again. Jump into your car or onto the train and follow along as we tour some favourite cities.

Rouen is best known as the city where Joan of Arc was placed on trial and burned as a witch. While this still attracts tourist to the city there is much more than that to this capital city of Normandy.

This city has played host to many famous people over the years including Gustave Flaubert and Pierre Corneille. Though it is a modern bustling city of over 100,000 it has managed to retain a lot of it’s medieval flavor with half timbered houses and cobbled streets. Part of the center is pedestrian only making it the ideal place to window shop for the faience for which this area of France is so well know.

They have an amazing Fine Arts Museum, the Gros Horlage which is their great clock dating from the middle ages, an interesting ceramics museum and the much more. Rouen is a city steeped in history and filled with life.

Rouen is justifiably famous for their markets which take place just about every day of the week except Monday. Rouen is located about two hours west of Paris. You can get there by car or by train. The River Seine meanders through the town and brings a timeless beauty to the setting.

Only 86 miles northeast of Paris, Reims is also a city that has an association with Joan of Arc. It was to Reims that she brought the future king of France, Charles VII to be crowned. The French kings were traditionally crowned in the Cathedral at Reims.

Located in the ever-popular Champagne region of France the city of Reims is a must for anyone who has an interest in the history of France. The cathedral saw twenty-six kings crowned over it’s 800 year history. It was damaged during WWI but emerged largely unscathed from WWII. Many of the statues in the church were damaged and they are now housed in the Archbishop’s Palace next door and can been seen there. Within the Cathedral the windows by Marc Chagall are a big attraction. You will know you are at the right church when you see the statue of Joan of Arc on her horse, it is in front of the Cathedral, it is hard to miss.

In addition, this historic city has a very fine art museum, the Museum and Cathedral of St Remi where Clovis was baptized over 1000 years ago and enough charm to keep any Francophile delighted for several days.

You will of course want to sample the local champagne at every opportunity and there are certainly an abundance of restaurants that will allow you to do just that.

These are just two of options for cities in France. Everyone is different though so you must go to France and find your own favourites, it is a task that will give you much pleasure both in the planning and the execution. The best cities to visit in France are the ones that you come to love.