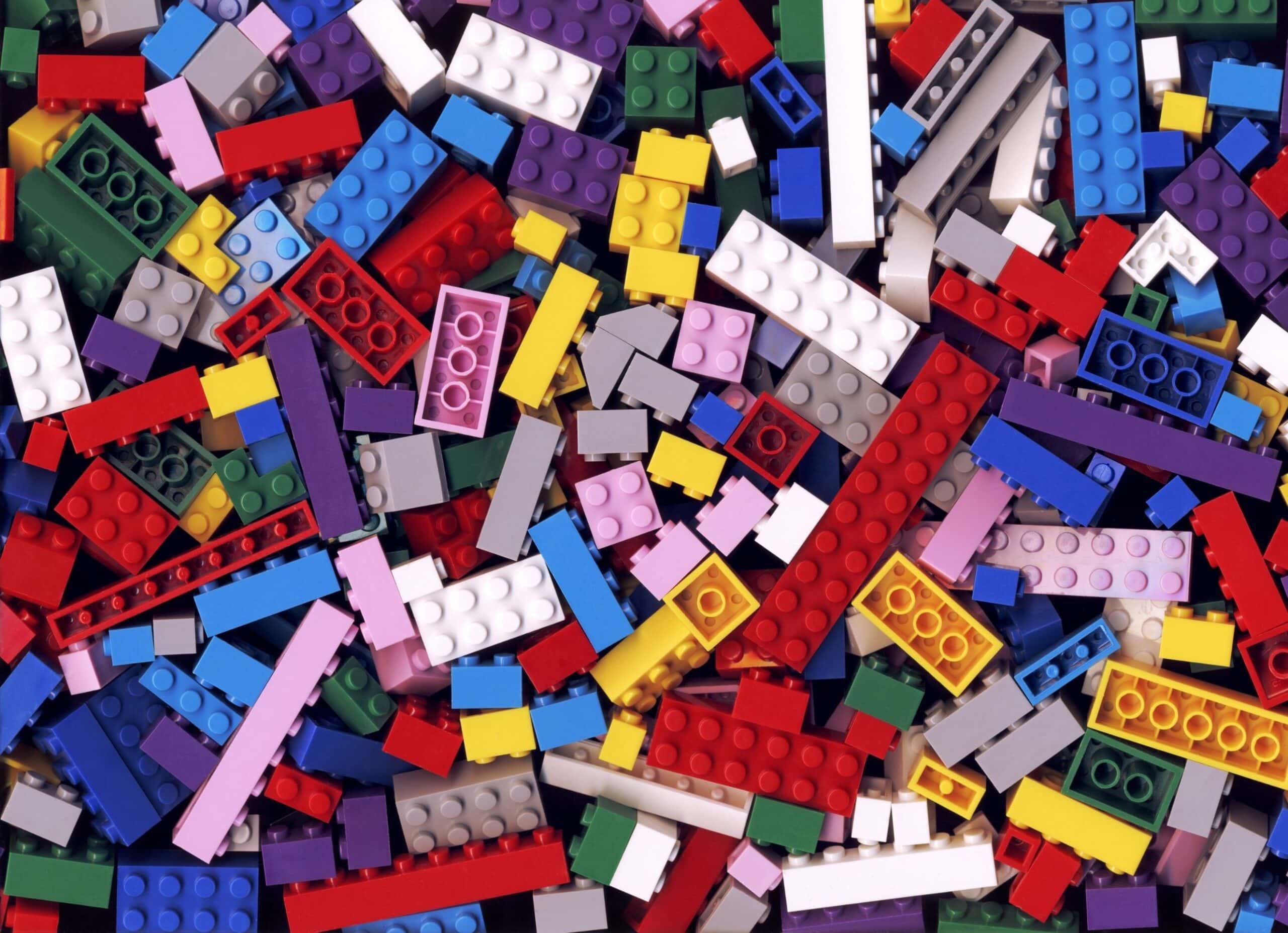 The age of four to seven is the best time to introduce Legos to your kids. While Lego sets can be very overwhelming at first, especially for the younger ones, the kids can eventually get the hang of building Lego bricks.

Lego sets are not just toys for your kids to pass the time with. The best thing about allowing your kids to play and build with Legos is that they also help refine your kid’s motor skills and enhance their creativity.

Most Lego sets are themed around a particular story or scenario, so your kids can make their own stories out of these open-ended situations.

If this is your first time buying Lego Australia for your kids, below are only some of the hottest playsets for your kids right now.

If this is your kids’ first time playing with Legos, this playset could be a great start. This Lego set is specifically designed for ages 4 and up to encourage the developmental habits of your kids.

As you can see, this playset revolves around a scenario wherein Batman saves the city and fights The Joker who just robbed a bank. This is a great open-ended situation for your kids to follow up on and make stories by themselves.

There are a lot of things that your child can learn just by playing Legos. Take the LEGO® City Wildlife Rescue Operation set for example. This is a great build-and-play set for your preschoolers where they can learn how to love animals at an early age by rescuing wildlife with their own rescue team!

This LEGO® City Wildlife Rescue Operation is composed of a winch helicopter, tracked vehicle, veterinary station, savanna landscape with landslide feature, figures of an elephant, calf, crocodile, and two monkeys, and four members of the rescue team. It even includes accessories like a magnifying glass, banana, medical cast, cup, a crocodile egg and other laboratory equipment to resemble real life!

For $159.99, it has a total of 525 pieces which means this Lego set offers a much more complex building experience so it’s best suited for kids aged 6 and up.

Who knows, this might inspire them to work for National Geographic someday!

If you’ve already bought your kids a LEGO® City playset, this Fire Station is an important addition to the city that your kids are building! Simply because every city needs the service of courageous firemen.

This Lego set features a three-level fire station with an office, relaxation room, and scout tower, a small waterside dock, and a garage with a huge front door! It even includes a landing pad specifically for the buildable drone that’s also featured inside the box.

To make it even more realistic, the Lego set also features a fire off-road vehicle with a fire hose, a water scooter, a fire chief, three firemen, and a fire dog! Other little elements to the scenario are a fire extinguisher, bucket, telephone, popcorn, and remote control for the drone.

All in all, the Lego set has 508 pieces for your little builder to play with. Don’t forget to bring out the other LEGO® City play sets that they’ve already built! This way, they can make up a city-wide story to widen their imagination.If you haven’t bought them any LEGO® City set, get one already. You can buy this Fire Station playset for only $99.99!