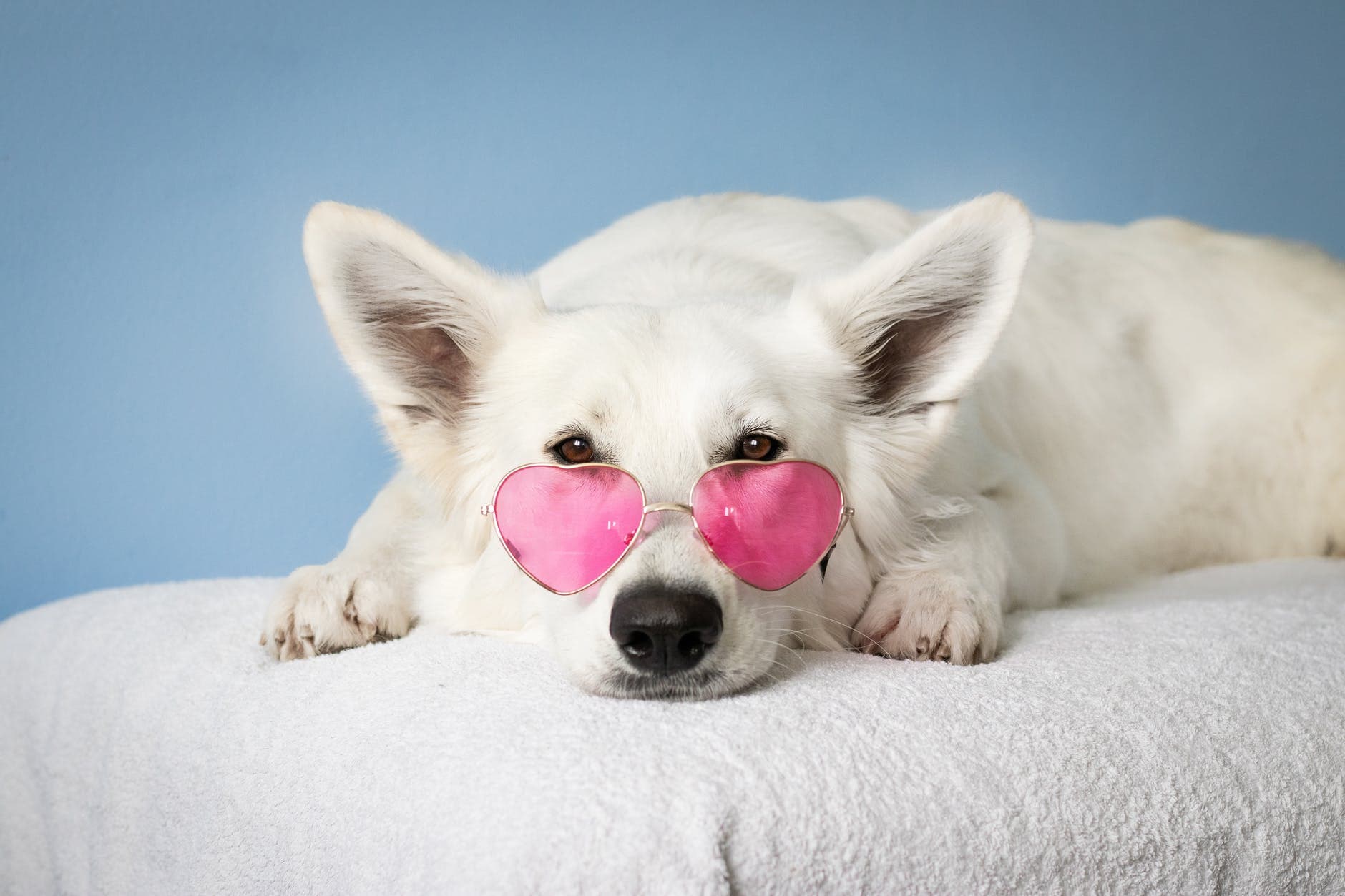 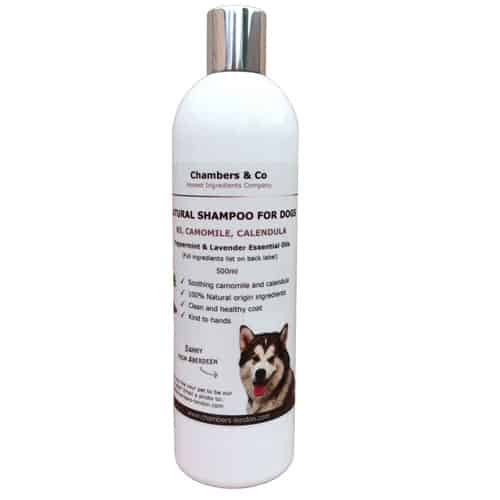 Bathing Jackson isn’t something we tend to do very often. Being a long haired dog though we should probably do it a little more than we do, to stop him getting matted. I never really know what to do in term of shampoo for him though. When Chambers & Co got in touch about their Natural Shampoo for Dogs thought it would be really good to try.

The Chambers & Co dog shampoo is designed for sensitive skin so it’s suitable for all breeds.

Jackson is really quite good when it comes to getting in the bath. He doesn’t even really seem to mind it as long as you don’t keep him in there for too long. Usually John and I bathe Jackson together when it involves shampoo but this time I attempted it on my own. I have to say, Jackson was a lot calmer than he has been in the past. This shampoo has chamomile and calendula in the mix, which is not only soothing but also helps with itchy skin!

The shampoo lathered up really well and I feel like Jackson did get a really good clean. It’s always hard to get him super clean because of how much fur he has and how thick it is. This shampoo really got into his thicker parts and his tail well though. 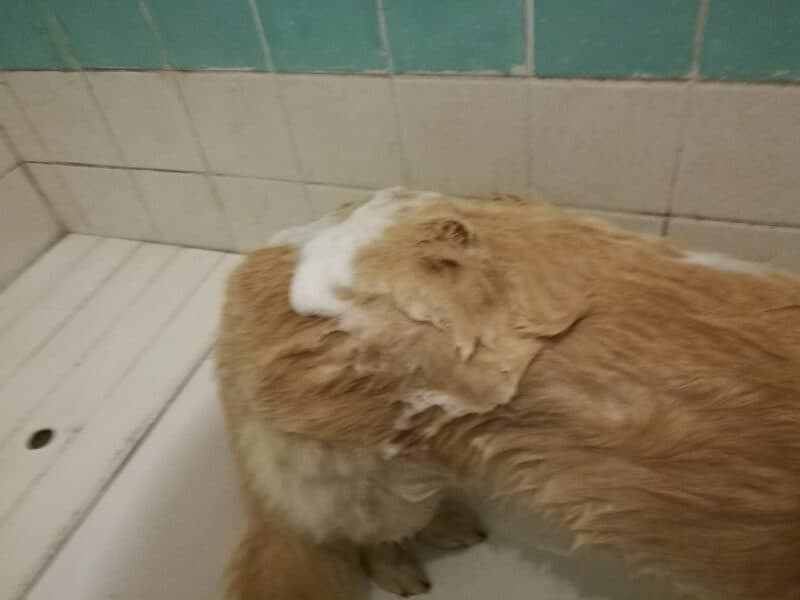 John and I have mixed reactions to this shampoo. I absolutely loved it. It smells fantastic and it was really easy to use on Jackson. As soon as we came out of the bathroom John said ‘He smells like an After Eight’. I don’t know why he didn’t think this was a good thing!! I think the peppermint and lavender made Jackson smell lovely. Jackson, unfortunately, wanted to go straight outside after his bath and get dirty again! 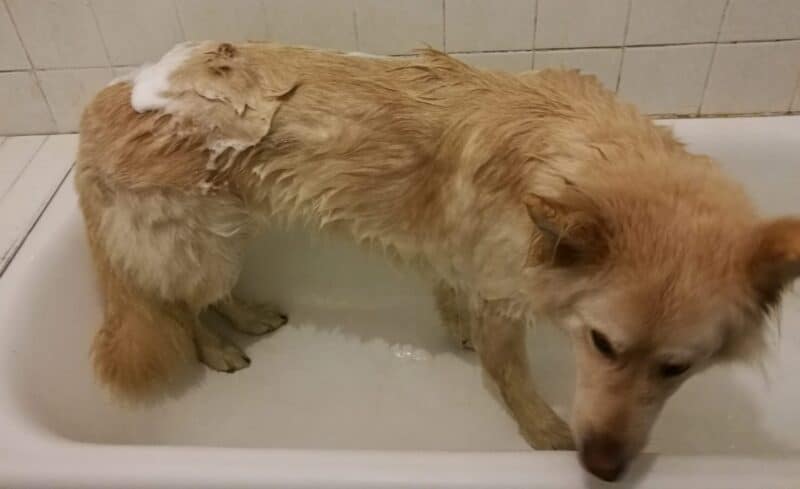