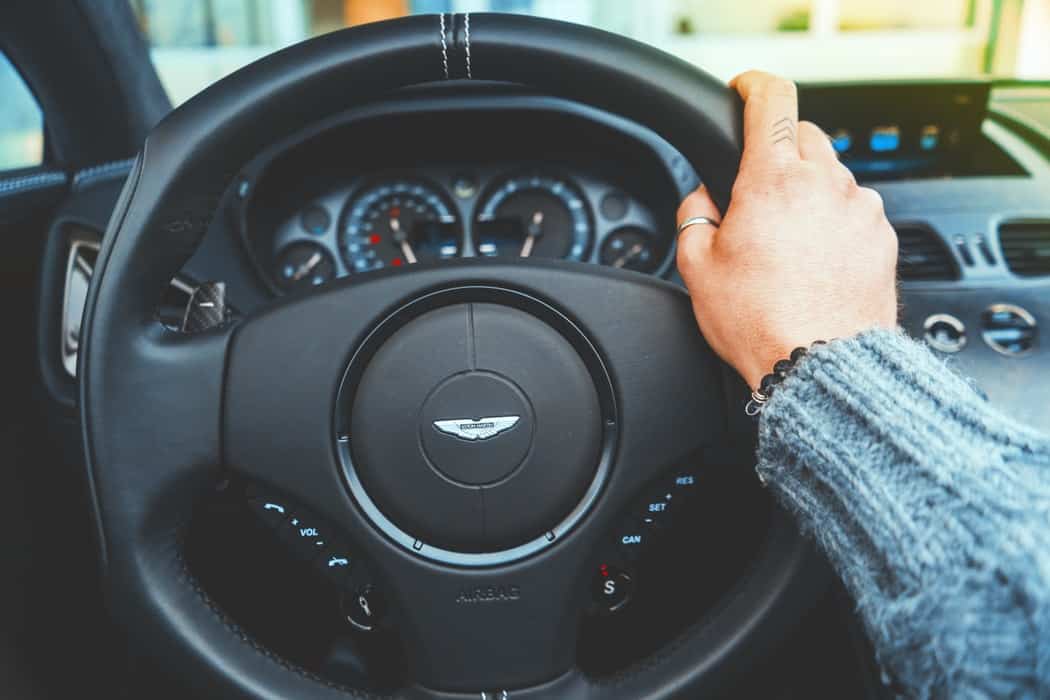 Way back when I was 17 I was so excited to learn to drive. I got my provisional licence as soon as I could and was counting down the days until my first driving lesson. Those first few lessons were amazing. I couldn’t quite believe I was driving a car on actual roads. Neither of my parents can drive and at the time, my older sister hadn’t taken a lesson either. I wanted to be the first one of us to be able to drive.

Unfortunately, it didn’t take long for my excitement to dwindle. My driving instructor was really not very nice. He wasn’t all that patient with me and I think I’d only had about 4 or 5 lessons with him which were 2 hours long. I remember doing the same thing over and over and over again and driving around the same loop. On one particular lesson he really screamed at me and that was my last lesson with him. I cancelled other lessons I had booked in and eventually just stopped replying to his messages.

Up until the last couple of years I hadn’t felt the need to be able to drive. I live in Toronto for a while where the transport was great. I lived in Nottingham for 3 years where there was 24 hour buses. I just didn’t need a car. Then, I moved to Norfolk and I realised that public transport was awful and the best places to visit were out of reach unless you had a car. 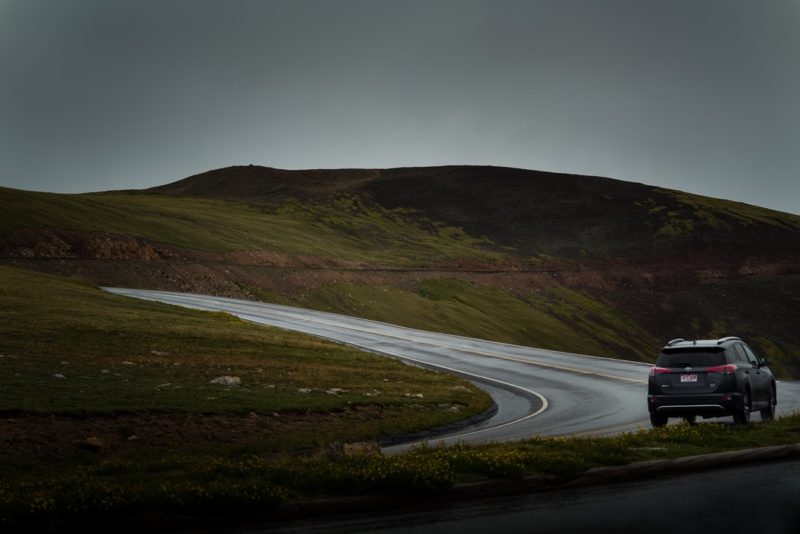 Now, 7 years after moving to Norfolk I am ready to learn to drive again… I think. I’ll be honest, the thought of getting behind the wheel of a car absolutely terrifies me. I had a real struggle hearing the gears when I had lessons the first time around and I don’t want to panic about it. I’m thinking about looking into automatic driving lessons instead this time around. I think if I’m finally going to do it then I need to be as relaxed and calm as possible and this would take away one of my biggest worries.

Unfortunately, wanting to learn to drive doesn’t mean that I can do it yet. I did a bit of research last week and in 2019 the average time spent learning to drive was 45 hours and an average cost of around £1400. We don’t really have £120 a month spare for me to have an hour lesson a week right now. So, for now, I’ve started a savings account and I’ll be adding to it when I can. This way, I’ll have a bit of money behind me when I am ready to start again and I won’t have to stop because I can’t afford it.

Did you learn to drive later in life? Let me know about your experience! 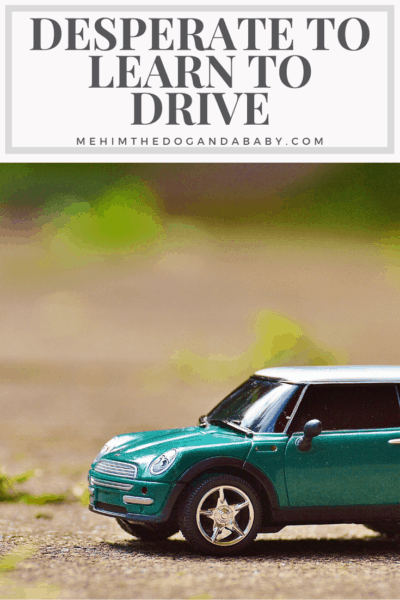 7 thoughts on “Desperate To Learn To Drive”