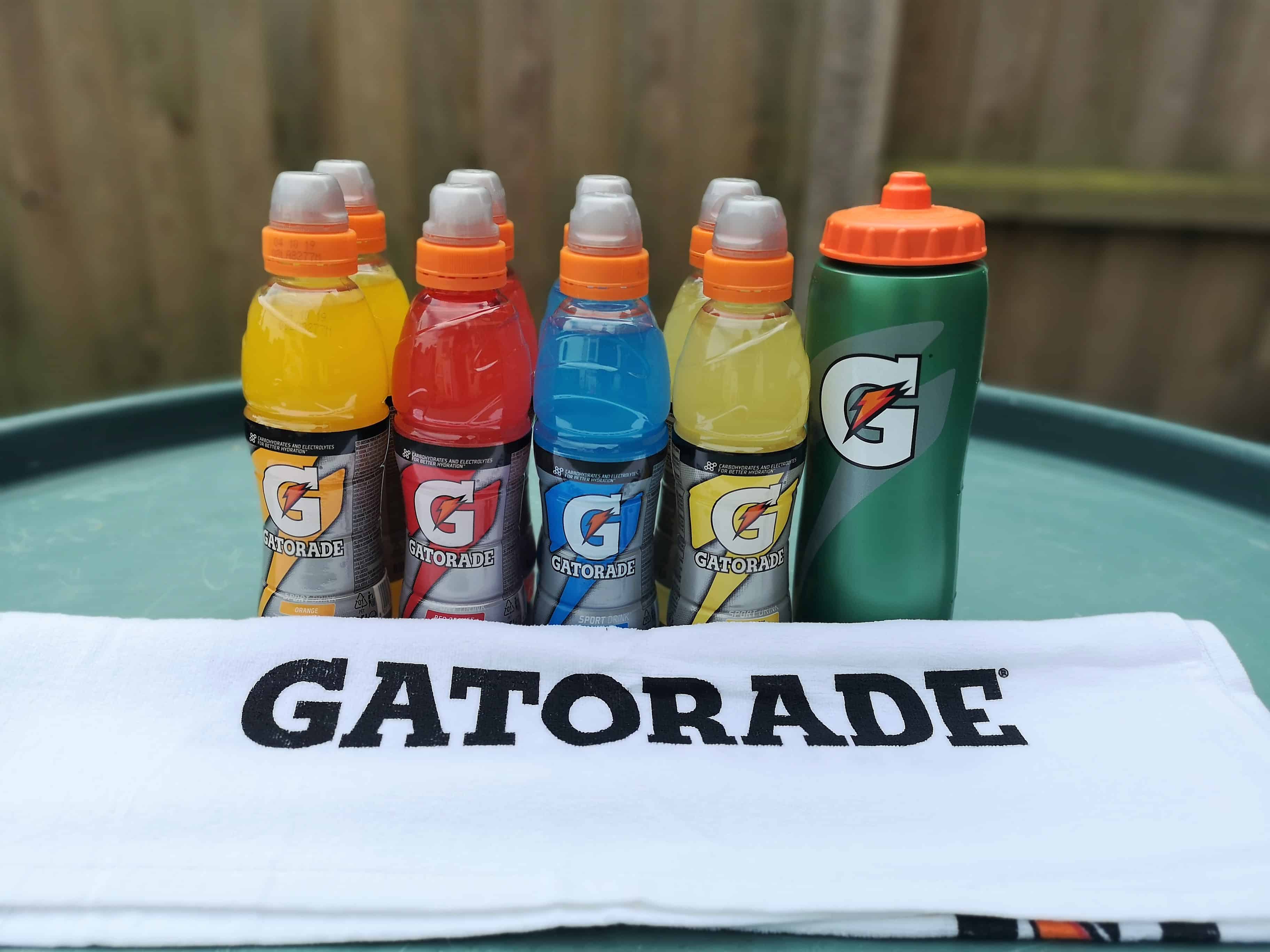 AD | Pepsi (Gatorade) have gifted me this product, but all views are my own.

In the nicer months of the year John will cycle to and from work a lot of the time. The thing is, the trip each way is roughly 10 miles so if he does this 5 days a week that’s around 100 miles he will have cycled. When John gets home (or to work) he wants something really refreshing and thirst quenching to drink but also wants to replace some of the things his body has lost during the bike ride. We were recently asked if we would like to try Gatorade’s Sports Drink Variety pack and I knew that John would love to give it a go.

I personally have known about Gatorade for quite a long time. What I didn’t know though is that it all began way back in 1965 when the University of Florida invented it for their football team called the Gators. In 1969 the Kansas City Chiefs started using Gatorade and they went on to win the Superbowl in 1970. It took a long time for Gatorade to be the official drink of the NFL though and this didn’t happen until 1983.

In 2010 the brand went worldwide with over 80 countries selling the drink! 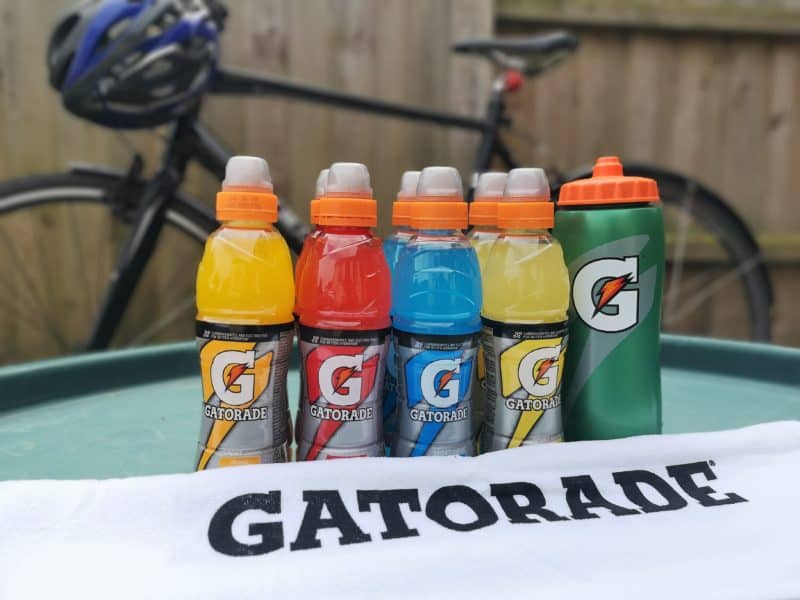 What’s in the pack

The Gatorade variety pack consists of 12 full size bottles in 4 different flavours (lemon, orange, red orange and cool blue) as well as a branded towel and squeeze sports bottle. I really like that you get a bottle and the towel in the pack as these are always handy, especially on long journeys like John does. 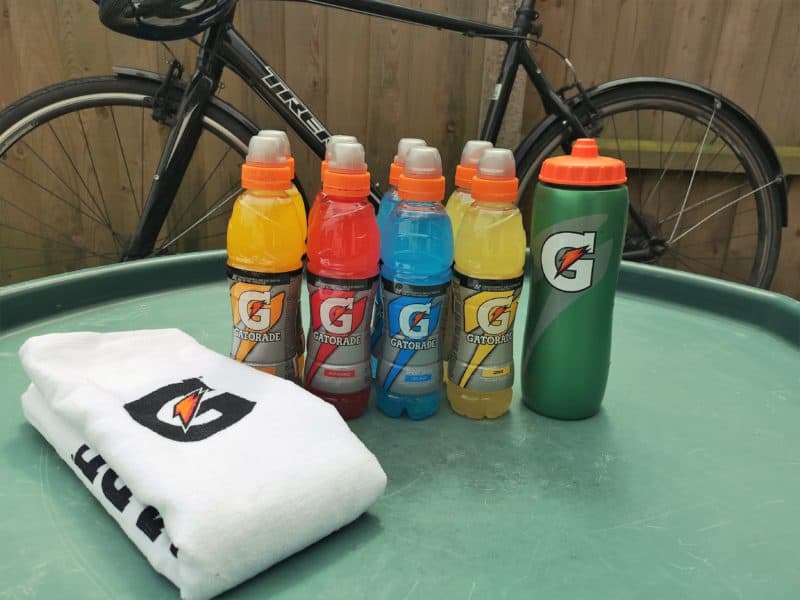 For each flavour of Gatorade you get 3 bottles, making 12 in total. It’s nice to have different flavours to choose from and it stops you from getting sick of one particular flavour. I also think this pack would make a pretty good gift for anyone you know who is really into their exercise. Sometimes it can be hard to find a suitable gift and this is one that will be used and is practical too. 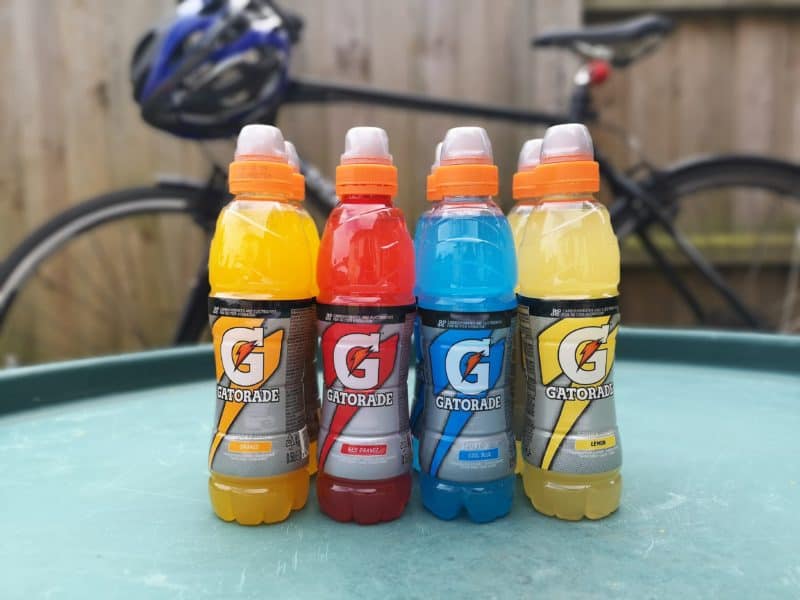 Of course, you should consume these kinds of drinks in moderation and make sure you’re doing enough exercise to balance out what you’re putting back into your body. 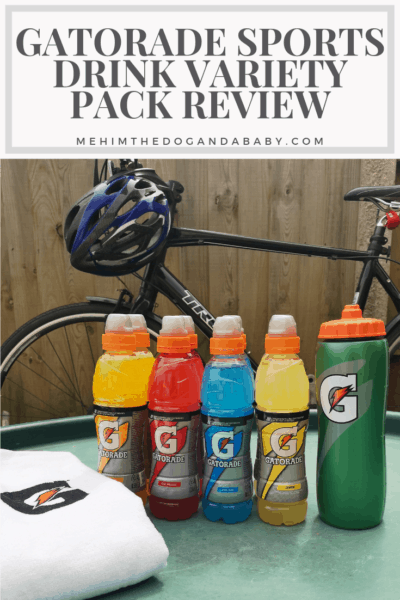