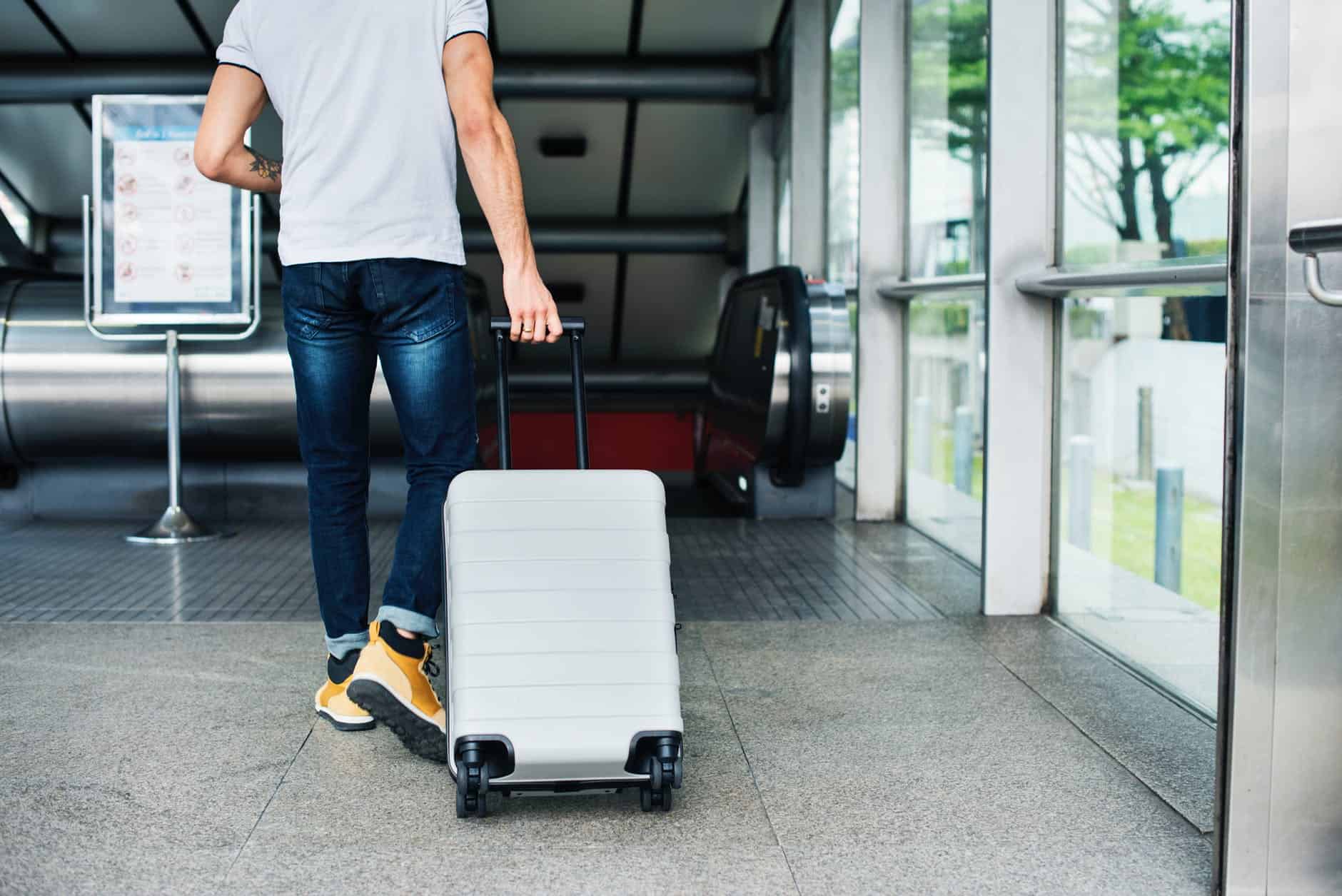 I can’t believe that in only a few months we’ll be applying for Erin’s place at an Infant school. We only have 18 months left to take advantage of being able to go anywhere with Erin no matter what time of year it is. There are a few places that I would love to take Erin before she starts school, mainly because I know it would be cheaper for us!

(Images are from some other blogger’s reviews! Be sure to check them out)

This is a bit of a biggie and I’m pretty sure we won’t be able to afford it. Erin hasn’t ever really been into films and will only sit through 40 minutes of Moana. However, she loves rides and anything that might amaze her and she has a new found love for Mickey Mouse and Donald Duck (thanks advert).

I have always wondered whether a trip to Disneyland would be worth it for Erin but the magic of somewhere like that, along with the staying in a hotel etc. I actually think she would love it now. I have toyed with the idea of paying more and going over New Year as Erin’s birthday is New Year’s Day but I’m not sure I would particularly want to go when it’s that cold.

Chessington has only really joined the list in maybe the last week or so. Being a family that doesn’t drive, I tend to discount a lot of these kinds of places because they’re not easily accessible by public transport. However, Chessington is a short-ish train journey away from London and we can get there easily.

Erin loves rides so I know she would enjoy the ones she would be able to go on. I didn’t know that Chessington had a zoo or a Sea Life center so there’s really a lot more to do there than I first thought. I think if we were to go we would do a day before and after in London as well so that we could get the train there early and make the most of our days.

I went to Butlins a couple of times as a child and I remember loving it. Apart from camping, it was the first real holiday I think we went on. Before Erin was born I was all about going on holiday abroad but I have come to realise that there are so many great places in the UK for families. Living in Norfolk and not driving means that Butlins in both Skegness and Bognor Regis are hard for us to get to, which is why we haven’t really considered it before.

Since I found out about the Just for Tots breaks though I have really wanted to take Erin. I know it would be exactly the kind of holiday she would love because there’s so much for her to do. We would be able to go to Bognor Regis if we stayed in London the day before and after and got the train so it wouldn’t be impossible.

I’m hoping that maybe with a low deposit we could book something for as late as possible next year before Erin starts school so we would have longer to pay it off.

I know these three are quite big places to hope for and I know if we want to do even 1 of them, we need to do some serious planning and saving.

Other places to consider would be: 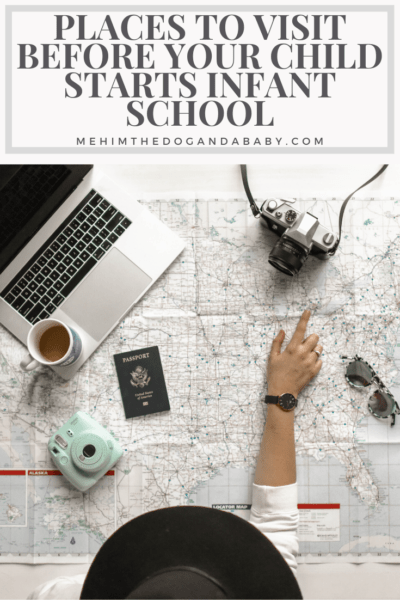