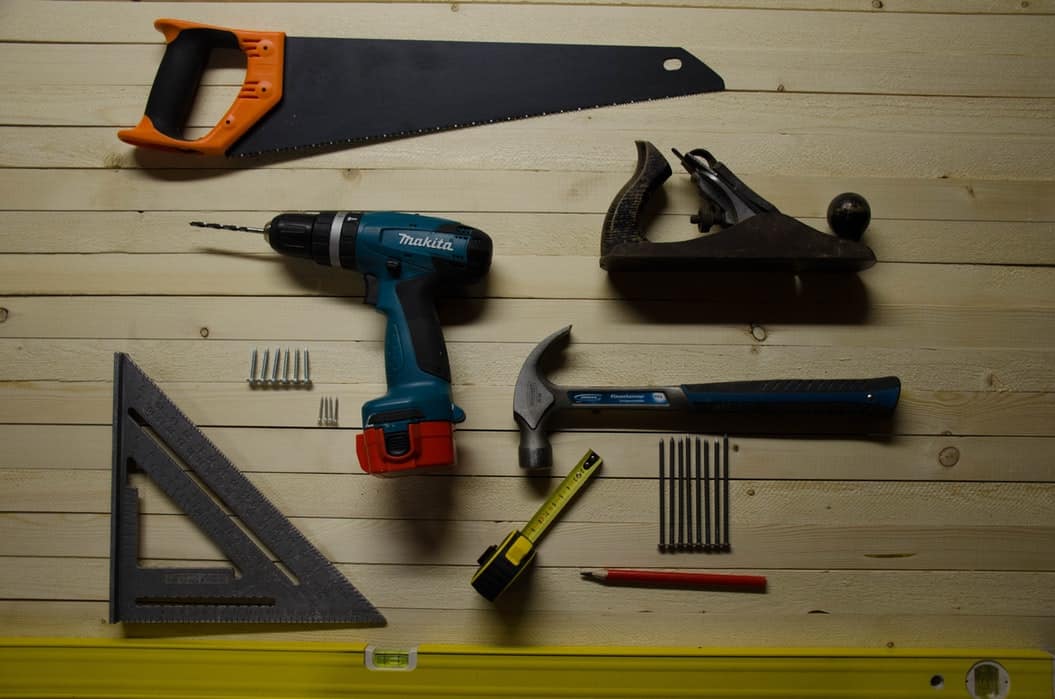 When John and I bought this house in 2014 I already had a massive list of things that I wanted to do to it. You see, we bought a fixer upper! At the time, we knew we had to get on the properly ladder and I could see the potential in the run down 4 bedroom Victorian semi that we ended up buying. John wanted something much more modern but as usual, I got my own way. 3 years down the line we haven’t got nearly as much done as I’d hoped and my list only gets longer.

I think a lot of people would love to make their house a bit bigger. An extension would make such a massive difference to our house. We have a very small galley kitchen and extending to the side of it, and at the back of my office, would give us a HUGE open plan living area. We already have an open plan living room/ dining room and office but the kitchen ruins it. If we got an extension I would build in a cloakroom at the back with laundry room to the side. I’d have an island in the middle of the new kitchen and fancy soft close cupboards with hidden compartments!

There would be no point in having a lovely new extension without some amazing bi-fold doors. Quickslide bi-fold doors would be absolutely perfect and the range is fantastic! I would love to be able to have them wide open in the summer and watch Erin play in the garden while still being able to cook or sit inside. Someone I know has bi-fold doors and looking out on to her amazing garden is just wonderful. These kinds of doors can not only make a massive difference to your house but also to your garden.

I’m not sure that John would agree with me on this one seeing as he doesn’t really like gardening very much. A couple of years ago we gutted the garden and got rid of everything barring a fig tree because we couldn’t get it out! Now though, I miss the colour and our garden just looks really bare. Both of our neighbours have beautiful garden and I want ours to be a bit more magical. I also want Erin to get into doing things in the garden. We’ve already started by trying to get some bird to come and see us. Next year I’m hoping to get some raised planters or edging to at least make a start. 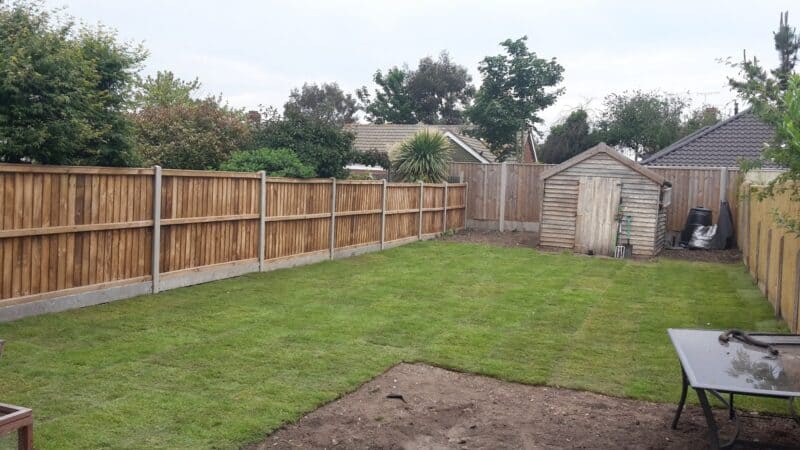 I have been trying to figure out what I want to do in the living room for ages. One wall has too many paint samples on there and I still can’t decide. The problem is that it’s a 25 ft room and has wooden floors and brickwork. I have no idea what to do with it or what colours will suit it. I also want to keep as Victorian as I can which means it’s just a massive pain.

All, or one of these things would make such a difference to the ground floor of our house. Some are clearly more achievable in the short term than others though.

If you could change one thing about your home, what would it be? 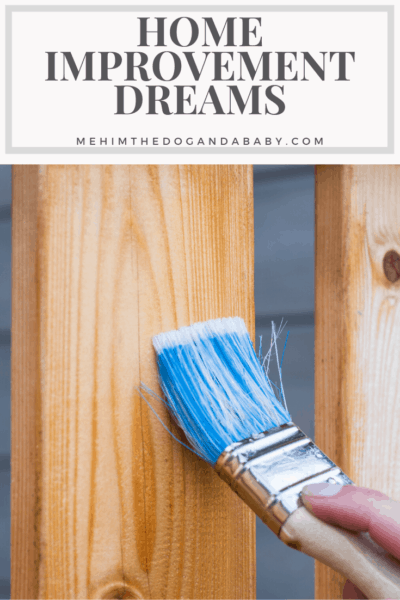