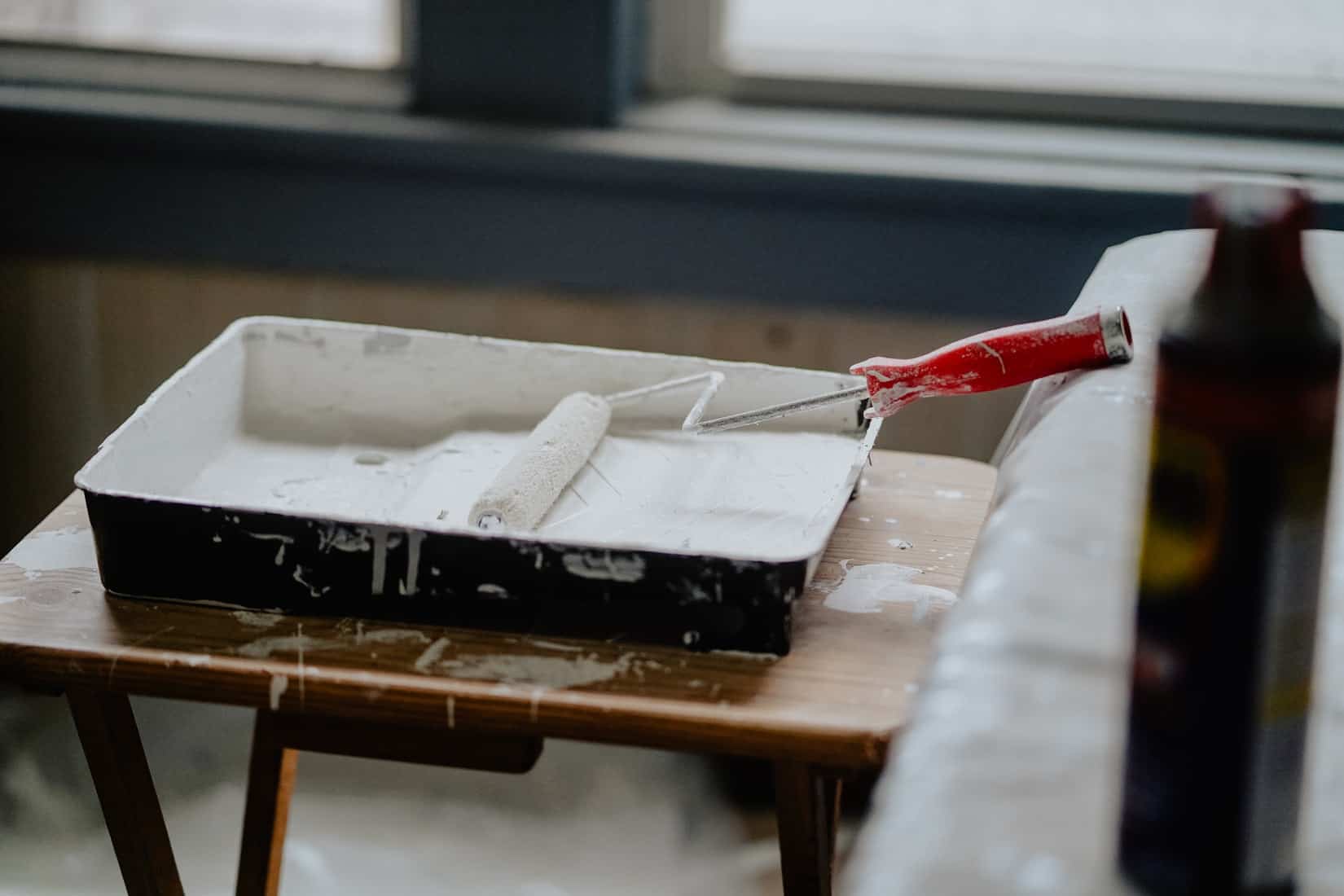 Just a couple of weeks ago I wrote about all of the things we got done around the house and in the garden over the last year. It has really got me in the mood to make some plans for 2021 and to think about some of the jobs that we might like to get done this year.

The thing about our house is that it’s old and needs loads of work doing to it. We haven’t been able to really afford to do anything until last year so now we’re left with massive lists of the jobs that we need to do. The hardest thing is trying to decide what is the most important job to do first and what we can actually afford to do.

Now that we have a list of jobs that need doing we can organise getting some quotes for what we think we might want to get done and then to figure out a planned based on the numbers we get back. If you’re based in London, houseUP have worked on some absolutely fantastic refurbishment projects. If you are looking to get a quote for either a refurb or building works in the future, you can learn more here.

The room that I use for my office was given a big makeover not long after we moved into this house nearly 7 years ago. Actually, it’s one of the few rooms we actually managed to do something in before Erin was born. That room has been a spare bedroom, dumping ground and has now been my office for the last few years. Interestingly,  folding doors can be a way to transition from one room to another and create a separation between home office and home.

I’ve changed how I work over the last year or so and because of that the room just hasn’t been working for me for a while. Although the room does need some work doing to the floors and walls, this isn’t in the budget at the minute so a new desk will be the start and a bit of a shift around with the existing furniture. A revamp doesn’t have to cost a fortune and a few simple changes can make a big difference.

Some rooms we can work on without doing anything too major, although they do all need quite a lot of work done eventually. For instance, our living room hasn’t had light shades since we moved in. This is something I’m hoping to get sorted this year as it’s something that won’t cost much and also something that doesn’t involve us hiring anyone to do anything for us. I would love to get some pictures added to a couple of rooms to make them seem a bit more interesting, rather than the rooms we haven’t worked on.

I would also like to give our living room a fresh coat of white paint as it’s looking a bit grubby in places. This is something I’ve really put off doing as we do need one of the walls fixing from water damage and really, a fresh coat of plaster all around. However, as this big job is way down the list a fresh coat of paint is something that can be done quite easily.

It’s hard to come up with a real plan for next year as a lot of it depends on cost. We might find that we need something big and expensive doing first and that will be something we need to really save up for. Do you have plans for home improvements in 2021 already? 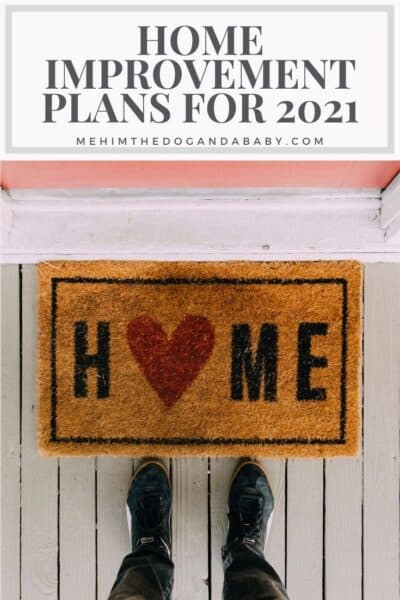