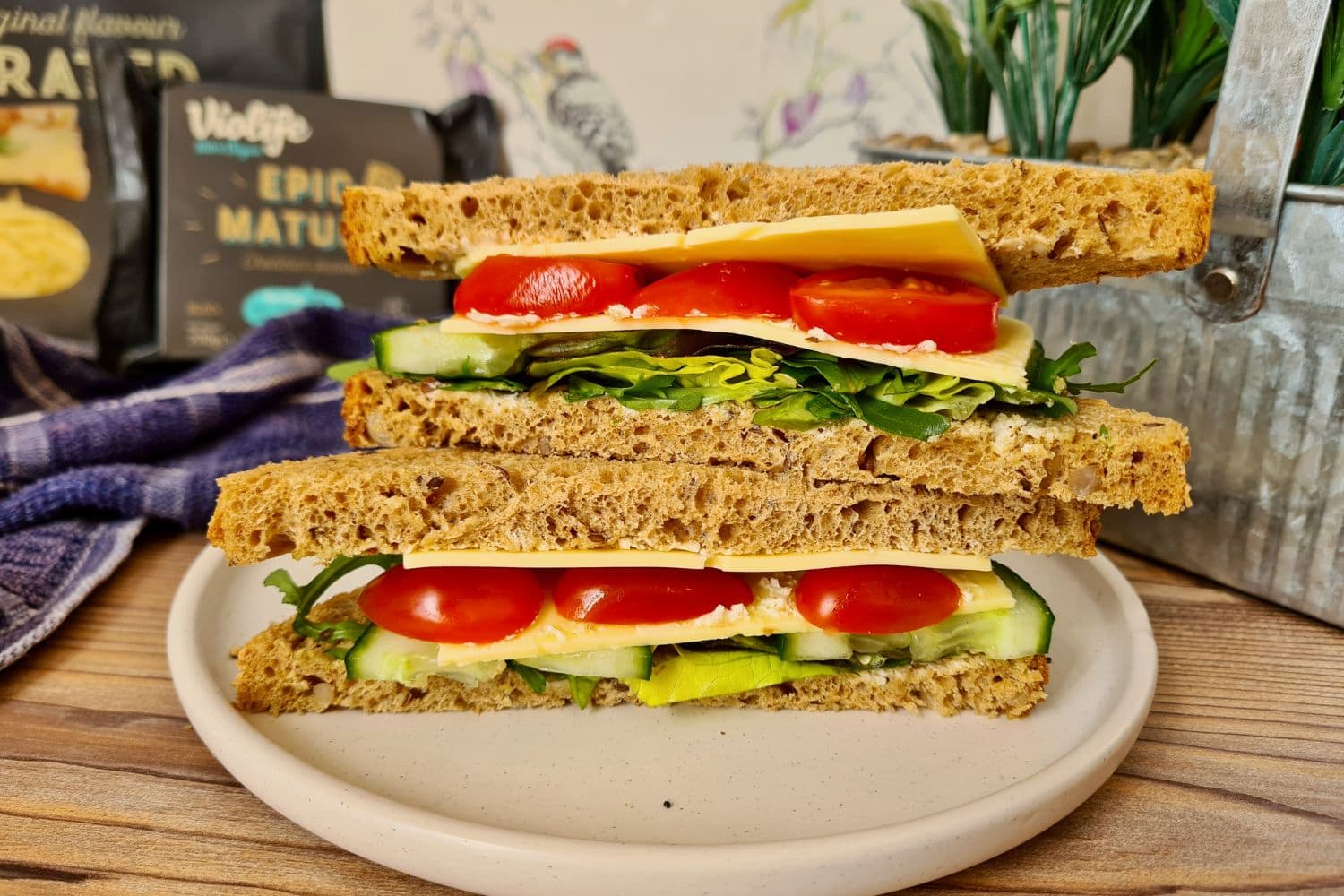 Quite often we are reminded to make changes in our lives to help the world we live in. We are told to make more sustainable choices such as cutting down on red meat, eating more plants, wasting less food and making changes where possible. But, if you’re a regular family like us, with a pretty picky child, how do you go about doing that?

One very easy option for making a swap for something you might eat every day is with vegan cheese. There’s nothing saying you have to change to be 100% vegan, and that’s not something that would work for us as a family. In an attempt to make a change, we have been trying a range of Violife vegan cheese products and seeing how they can work for us in our daily lives.

Violife have lots of different products available and some that we have been trying lately include:

Whether it be for date night, watching a movie or having family and friends over for dinner, you can’t beat a nice snacky cheese board. We love to have a picky plate in our house and these are great so that everyone is able to help themselves.

The Le Rond camembert flavour is absolutely perfect for this as you can use it in different ways. You might want to have it cold and slice chunks off to go on bread or bake it to make it perfect for dipping. This is the type of vegan cheese that lends itself to various vegan recipes. Imagine using it at Christmas, baked or covered in pastry and paired with cranberry sauce!

Not only have we used the Le Rond camembert flavour on this cheese board but the Smoky cheddar flavour slices also worked really well. It was nice to have a stronger flavour on the board in comparison with the fruit and breads.

Something we eat a lot of is sandwiches. We seem to be a bread obsessed family and with a 6 year old at home, I don’t think that’s going to change any time soon. So many of Violife’s products would work really well for a sandwich. Pictured above we have used the Original flavour slices as they were the perfect size for the bread. However, the mature block, smoky slices or even grated cheese would also work well in a sandwich. Having something already sliced definitely makes things easier and quicker though!

Sometimes Erin can do after school clubs or activities most days during the week. This can mean either having to eat as soon as she gets home from school before heading out again or as soon as she’s been to a club after school. We often need something super quick and easy to make and one of Erin’s favourites is an omelette.

We used the Original flavour grated vegan cheese for an omelette but you could also easily grate up some of the Mature cheddar flavour block and use that instead if you want a stronger taste. The cheese melted really well and made a super gooey omelette. Sometimes Erin is adamant she doesn’t like vegan food, maybe because of how it looks, but with this one you can’t really tell the difference. Erin certainly couldn’t when she ate it all anyway!

The Violife Original flavour grated vegan cheese is a really good one to introduce to children first. As I mentioned before, having it melted on something, such as in an omelette or on a pizza, makes it look and taste a lot more like the cheese they might be used to.

We’ve found switching to Violife’s vegan cheese range really easy. There’s something to suit everyone in our family and we are able to easily incorporate it into our everyday lives. 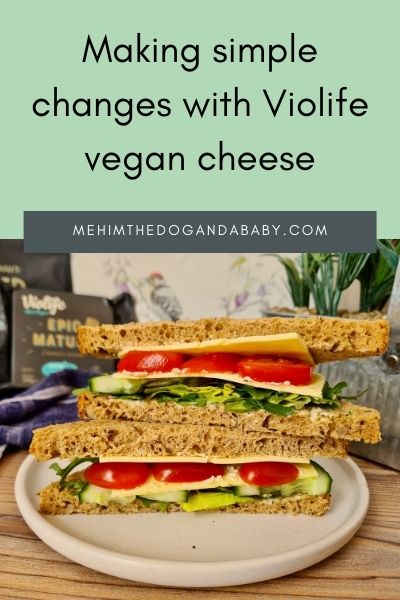