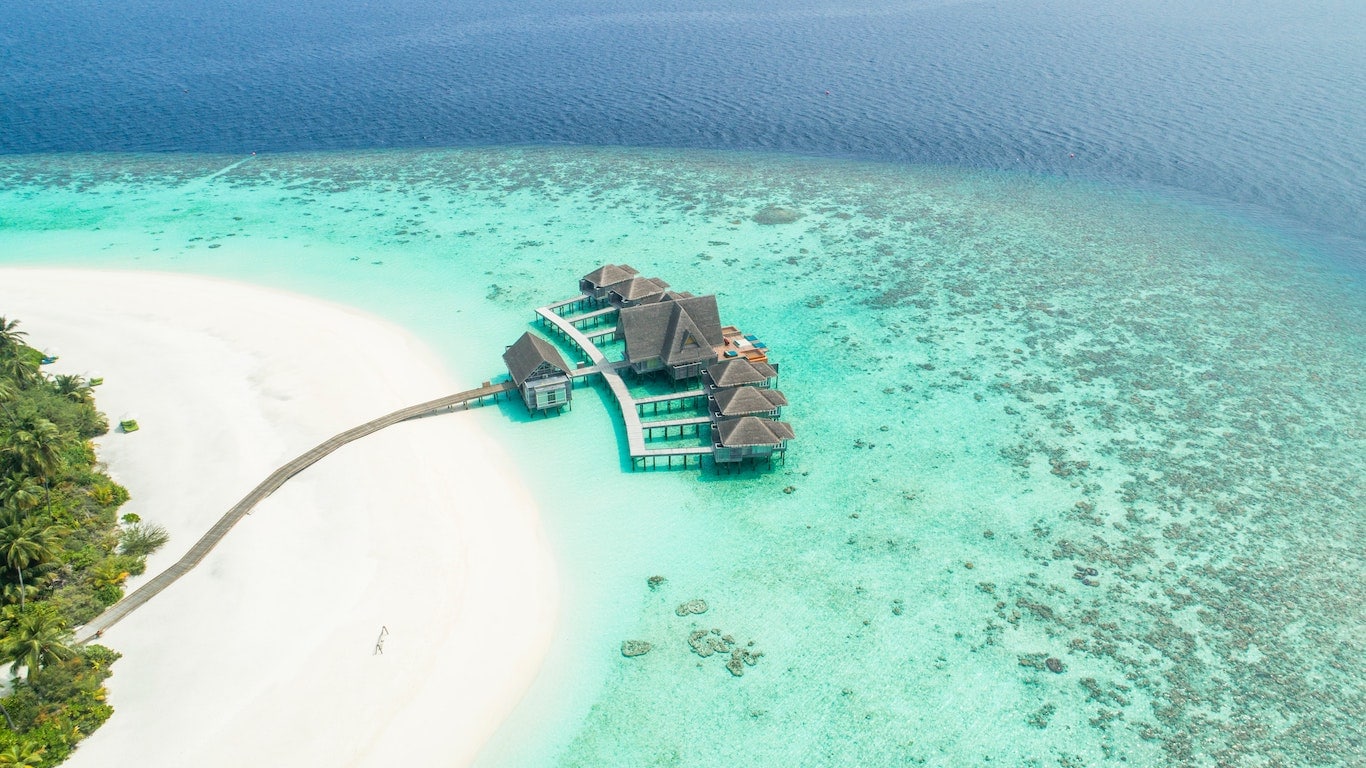 I have always liked travelling and going on trips away, no matter where they are but over this last year I’ve found myself thinking about it more and more. I think having a year of cancelled or rearranged trips has made me think about all of the places I’d love to go to some day.

Seeing as I’ve spent so much time thinking about, and looking at, holidays I’d love to go on some day I thought I’d write about it and share my ultimate travel bucket list. I realise that we’re very lucky to have the freedom to travel around the UK like we do but I also have some places further afield that I’d love to visit.

Cornwall has been right at the top of my list for a really long time. As a non-driving family it’s such a hard place to get to without spending the best part of a day on public transport. I’ve always said that as soon as one of us can drive then it’s going to be the first place we go. John will hopefully start his lessons soon and maybe it will actually become a reality one day.

I don’t even really know why I want to go to Cornwall so much. I don’t really know much about it but I have seen beautiful pictures and it looks like a fun place to explore.

I visited Edinburgh briefly years and years ago when I went to stay with a friend in Scotland. We went to the zoo there a couple of times but I didn’t really get to see much of the city and that’s something I really regret. 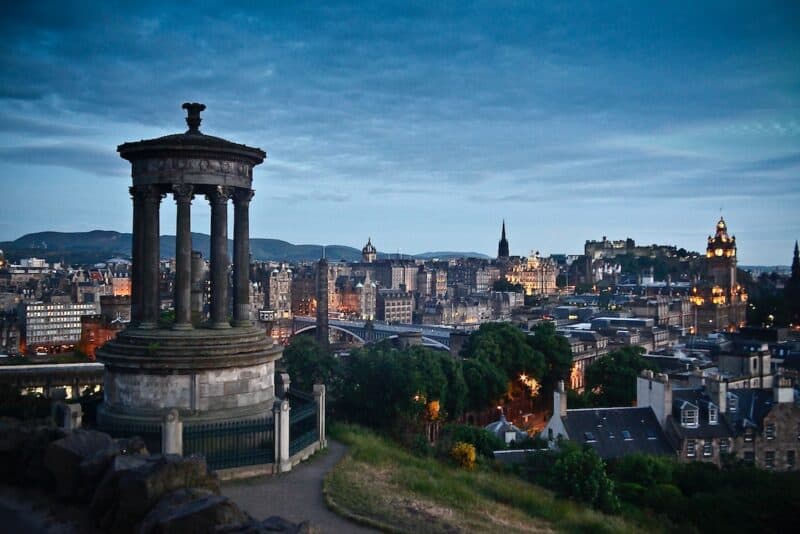 A Mediterranean or Baltic cruise

Last year we had decided that we would go on a cruise with my sister and brother in law. We were supposed to do this in 2022. However, due to COVID and the ever changing holidays we already had booked we decided that it wasn’t a good idea at the minute. I still love the sound of a cruise though as it’s something so different to anything else I’ve ever done. I love the idea of visiting multiple places but having very different days while you’re at sea.

This is also something made a bit easier if we can drive as the port is in Southampton and it’s not quite that easy to get to with enough luggage for 3 people and 2 weeks of being away.

You might not know this but I lived in Canada for a year from March 2007 to March 2008 after going on a month long trip there the previous year. I can’t quite believe it’s been 15 years since I was in Toronto for the first time but it still feels like a second home to me.

As this was such a big part of my life I want to be able to show John and Erin a bit of it. I want to go back and eat all the food I miss, see some old friends and also maybe discover some new places. This kind of trip is massive though and as it would be a one time thing I’d want to make sure I did everything I wanted in the time we were there. 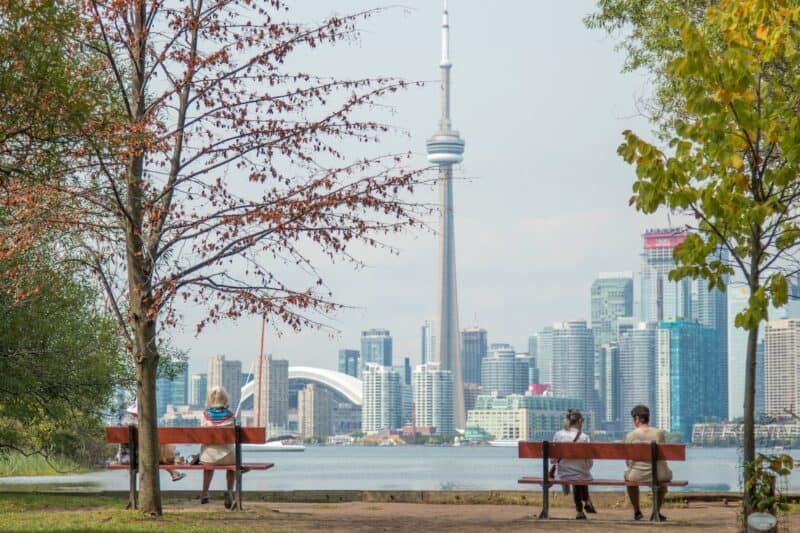 If you’d have asked me 10 years ago I would have said the Maldives was a place I just wasn’t interested in. However, now that I’m 35, have a 5 year old and more grey hairs than I like to admit to, I want relaxing holidays sometimes.

I also thought that a trip to the Maldives would always be way out of our price range. However, a quick search a few weeks ago made me rethink this. I found a 7 night all inclusive option for around £3.5k. I know that this is still a lot of money and it would be something we really needed to save for but it’s not something impossible. In fact, it would be cheaper than a cruise.

I think this one might have to wait until Erin is a little bit older though and will be able to appreciate the location a bit more.

If you could go anywhere on a holiday, where would it be to? 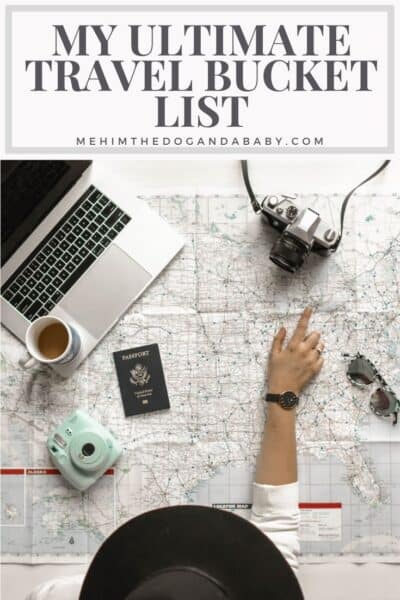