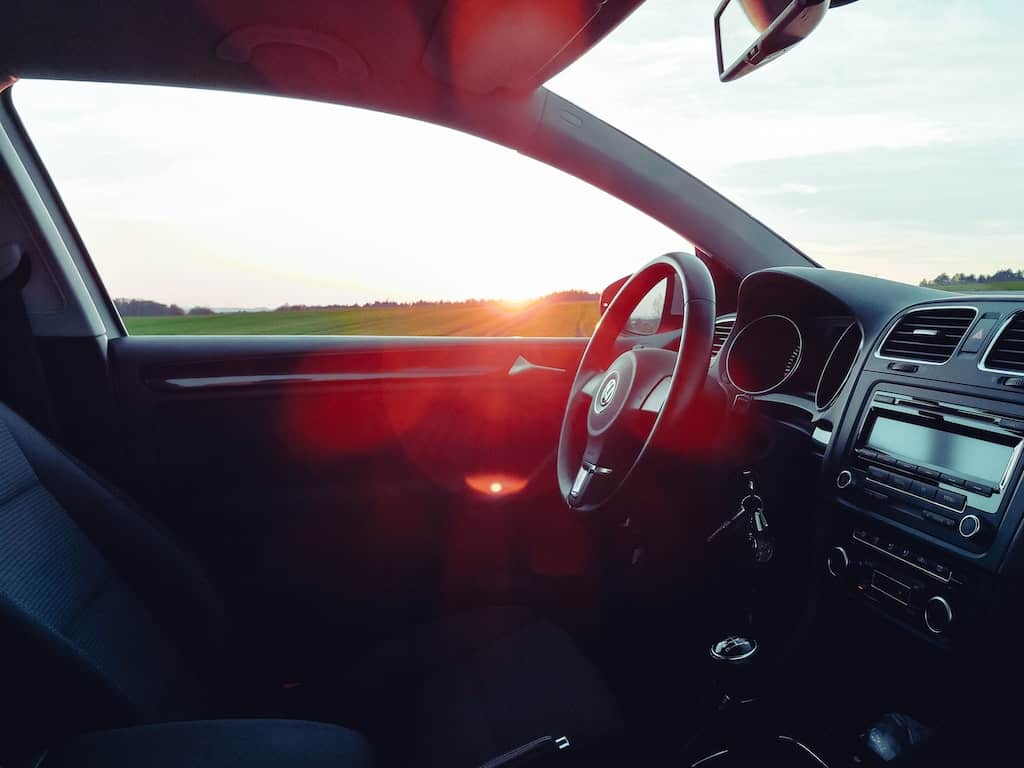 It has only been the past couple of years that I’ve really noticed how stuck we are living in the middle of nowhere. Although we live somewhere that does have okay bus routes and trains, it’s not enough and it doesn’t get us everywhere we need to be.

Now that Erin is 5 she knows about certain places for days out, she has ideas of where she might want to go but she also knows that we can’t get to all of these places because we don’t drive. I hate not being able to go to amazing places because we’re limited with public transport.

This year we have decided that it’s time for one of us to finally learn to drive. Ideally, both of us will learn eventually but we have to start somewhere.

After speaking about it for quite some time, we have decided that it will be John that learns to drive first and he’s going to do automatic lessons instead of manual. For a number of reasons, it makes sense for it to be John first.

I don’t want to learn to drive while wearing a mask. I had lessons at 17 and had a terrible experience so I want to be able to limit my stress and anxiety when I finally do learn. I know that this is not the right time for me and that’s why we decided for it to be John.

Earlier this month John got his provisional driving licence through and he’s also been for an eye test to get new glasses. We’ve worked really hard to get some good savings put aside so that money isn’t something we need to worry about for a while. I wanted to make sure that John wouldn’t have to stop lessons at any point because we couldn’t afford it.

Basically, John is all ready to start taking lessons but due to COVID he isn’t able to. Instructors aren’t able to carry out lessons right now and we have no idea when this will be possible again. John has got in touch with someone though and we think that’s who he wants to go with at least.

Although John learning to drive isn’t quite going to plan we’re at least further on than we were last year. At least he has some time to get on with learning for his theory test! 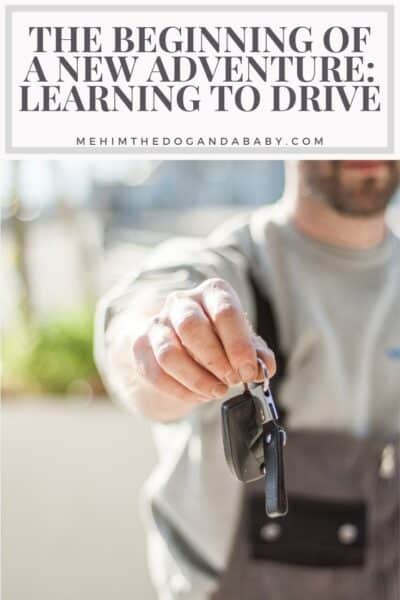