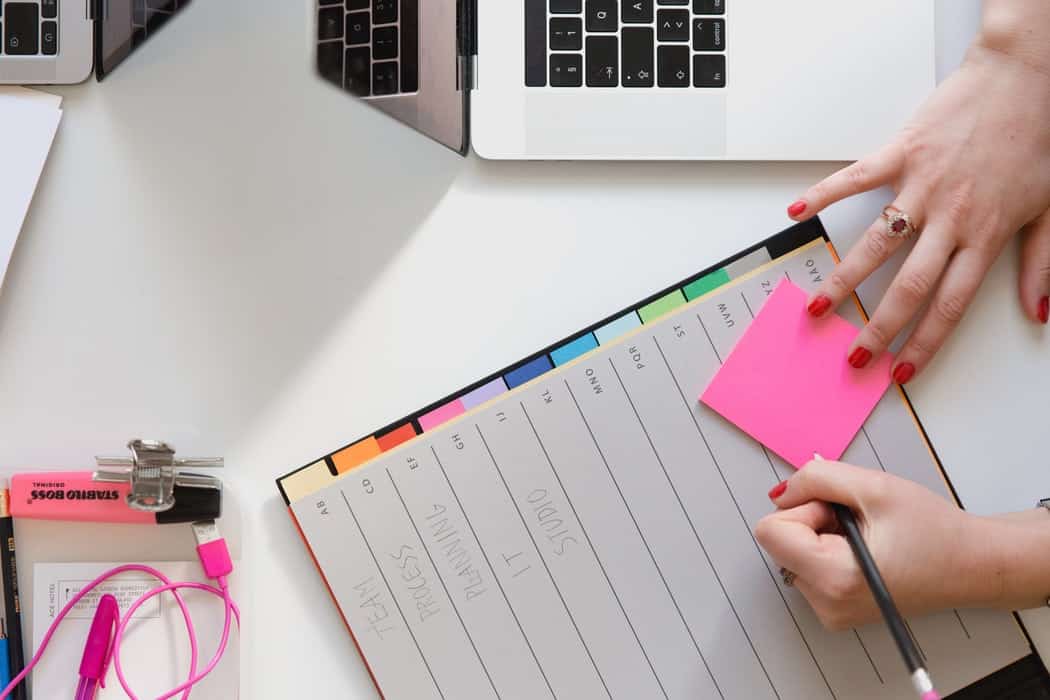 In early December John won an award at work, which I was super proud of him for. With his award he also won £100 of vouchers which we could have used in loads of different places. We could have been sensible and bought the new iron that we need, or a new lawnmower but instead we did something even better… we booked a holiday. Mostly, the vouchers could be used in shops but somewhere else that accepted them was Haven. We already had a holiday to Majorca booked for April and Center Parcs in October but I have wanted to go on a cheap caravan holiday for ages.

I know it might sound strange, wanting to go on a cheap caravan holiday in comparison to the others that we had booked. I want Erin to enjoy all different kinds of holidays and I have never stayed in a caravan. We live in Norfolk and are lucky enough to have a couple of different Haven parks within an hour of us. Neither me or John drive so we had to pick somewhere we could get to easily. Caister-On-Sea is somewhere we passed on a bus in the summer and I said back then I’d love to stay there… so that’s where we are going!

Something I didn’t know before booking our holiday was just how much there was to do for toddlers at a Haven park that is included in the price.

Caister-On-Sea is a small town close to Great Yarmouth and is well known for the ‘Golden Mile’ of beach. The holiday park is right on the beach so as long as the weather is nice, I knew we’d always have something fun to do there. We like to split out days up on holiday and spend a couple of hours at a time doing different things so the beach would be a great way to spend some time.

I think the first place Erin will want to visit is the pool! She loves to swim and can spend hours in a pool if we let her. The pool is free to use so I imagine we’ll be going here every day. Erin also really loves the park and I know this particular park has a couple of play areas outside for children. As we’re going out of season and not during school holidays I’m hoping the park will be pretty quiet in terms of how many other children are there.

Haven offer loads of different activities run by staff and while some you have to pay for, there are also a lot that are free. I think Erin would particularly like something like the Ranger Bug Hunt, Sensory Morning or even the Pop Up Puppet Theatre Co. I need to go through the activities list this week to figure out what we can just turn up to and what we need to book.

I am all about trying to save money while on holiday so this time around we won’t be paying to do any activities. This is our first time at a Haven park and in a caravan as a family so we want to test the waters and see what we do and don’t like doing.

Have you been to Haven with a toddler? What would you recommend we do? 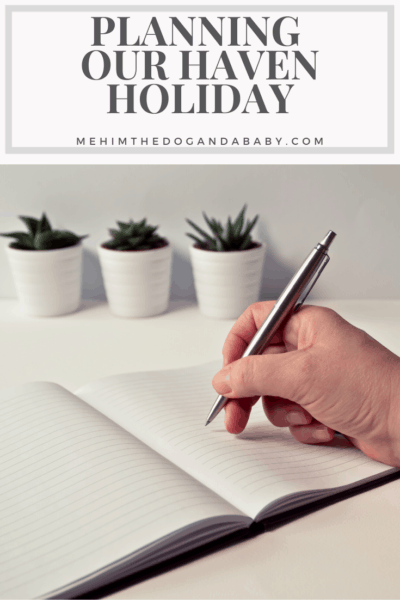