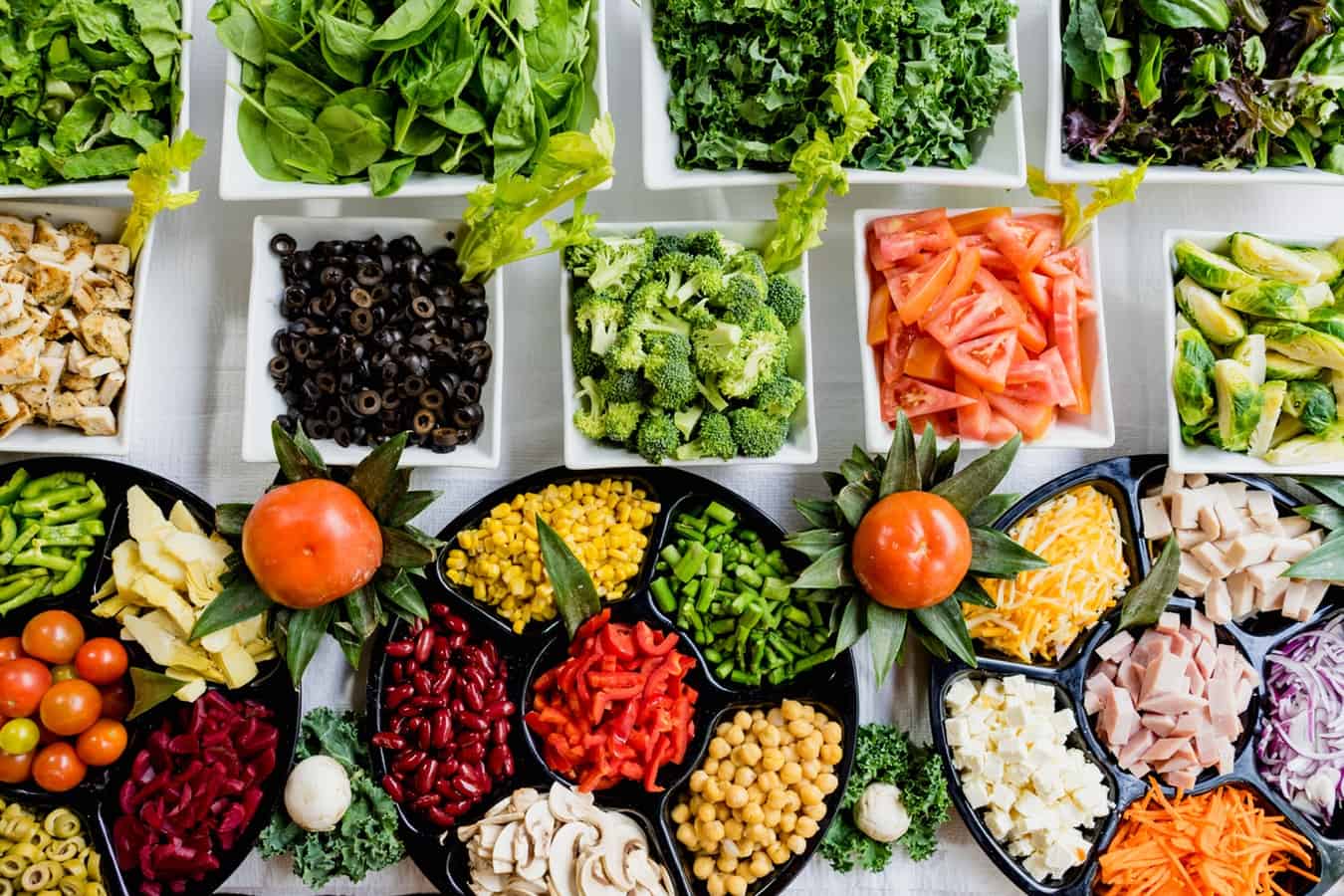 Last week I took Erin to the doctor’s for her pre-school appointment. I didn’t even really know that this was a thing. We got a letter through saying it was time for her injections and the receptionist on the phone said we needed a 20 minute pre-school appointment. I had no idea what to expect apart from the obvious injections. The appointment was more useful than I thought it was going to be though and I got to have a really good chat with the nurse about anything I was worried about.

One of the biggest subjects we spoke about was Erin’s eating habits and what she does/ doesn’t eat. It was a great time to bring up my worry about her having an aversion to hot food and the nurse really reassured me that it wasn’t something silly to worry about. I explained that over the past maybe 6-8 weeks Erin has become a bit more adventurous with food and is actually asking to try new things so she wasn’t so worried about it being something that would last.

Something else that we spoke about was how much Erin eats. The nurse gave me a really helpful guide to portion sizes for children Erin’s age and what kinds of things she should be eating daily. A while back we wondered whether we were giving Erin too much food for meals and thought she might be getting a bit overwhelmed by what we expected her to eat. Not too long ago my Mum bought Erin one of those portion plates that makes meal times a. bit more fun and since we started using it, Erin has really been eating better. 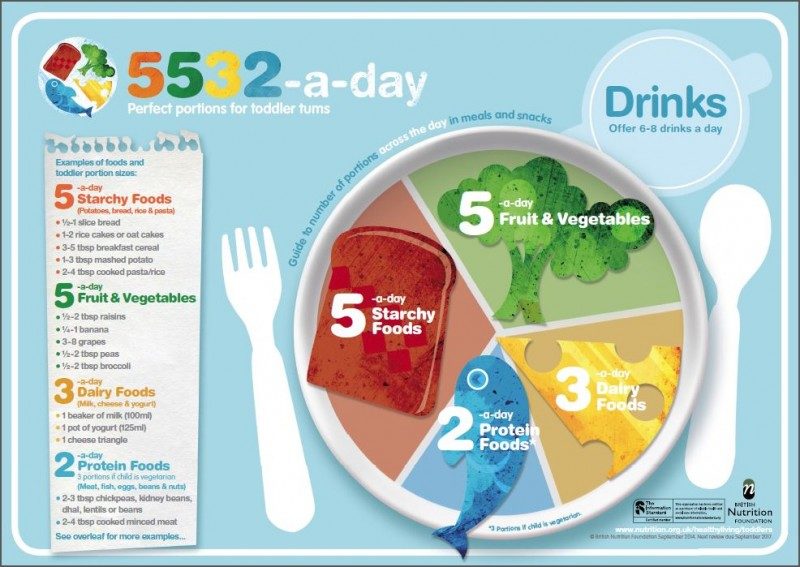 When I looked through the information I realised Erin really wasn’t doing as badly as I thought. It turns out that portions sizes for Erin’s age are really quite small so I think we’re just about offering her the right amount now. Obviously, there are some things she likes to eat more of and will happily eat a bigger portion and that’s absolutely fine.

When Erin was at her old nursery she used to have hot lunches so I knew that they were helping her to try new foods but when that stopped, it became a bit harder, especially as Erin has packed lunches at nursery now. We don’t get many actual meal times together any more as Erin doesn’t eat dinner on nursery days. She’s so tired that she falls asleep around 4:30 or 5pm and then is asleep for the night. I have to really try to make sure we have a family meal together on Saturday, Sunday and Monday and that it’s a hot meal too.

I think it’s really easy to question how and what you’re feeding your child. I don’t think you ever really get a lot of help or guidance about it and that’s a shame really. I really thought that there was no way that Erin was getting nearly enough of everything she needed to be eating but our appointment really helped to put my mind at ease.

You can find the information we got at the doctor’s here! 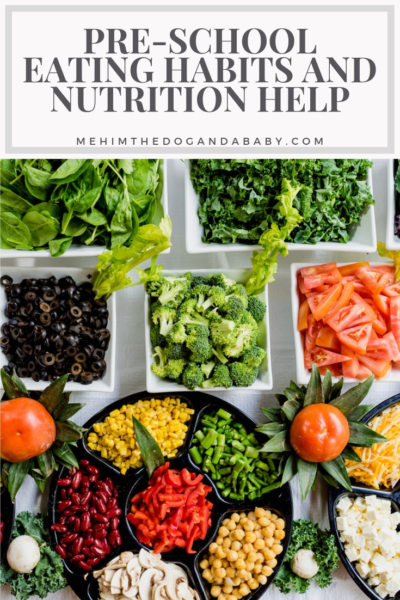