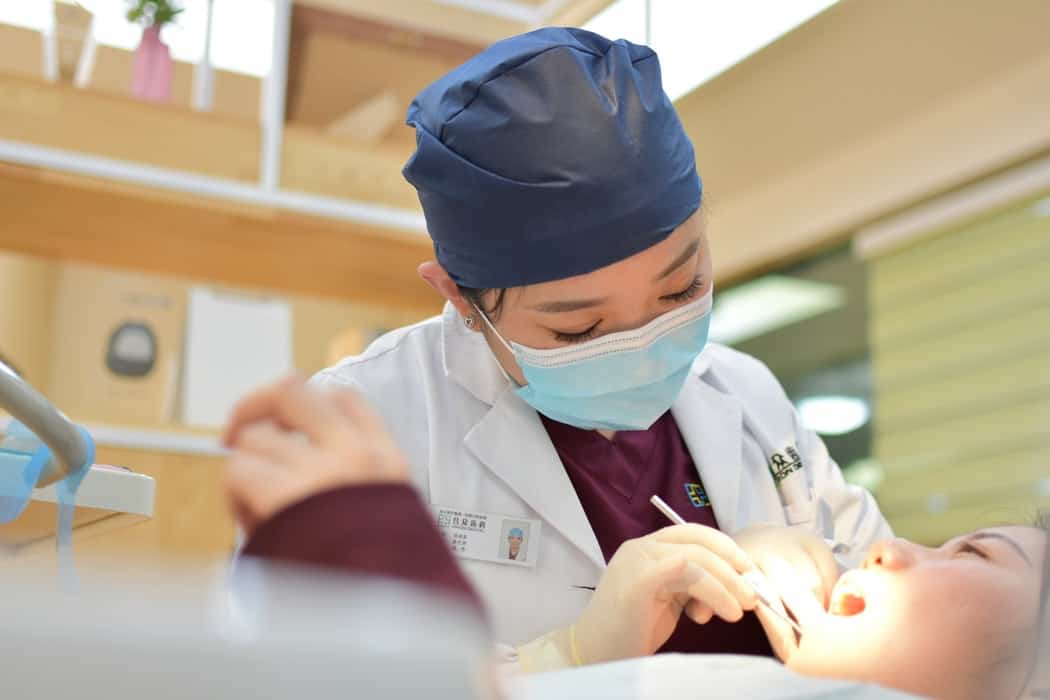 Something I really regret is not looking after my teeth better. I spent month and months in and out of dentists having braces as a teenager and after that I just didn’t keep up the care. I had really lovely, straight teeth that I ruined over the years by smoking, drinking way too much coke and not going to the dentist often enough.

Well over a year ago I registered Erin with our dentist. Unfortunately, most of the dentists left in one go or close together and that meant they pretty much got rid of most of their patients. This meant that none of us had a dentist and Erin had never been. Now, nearly 2 years on we FINALLY found somewhere taking on NHS patients. I honestly can’t believe it took that long and we couldn’t even get her in somewhere local. We have to go 15 minutes on a train for an appointment which isn’t a big deal right now but it will once Erin starts school in September. 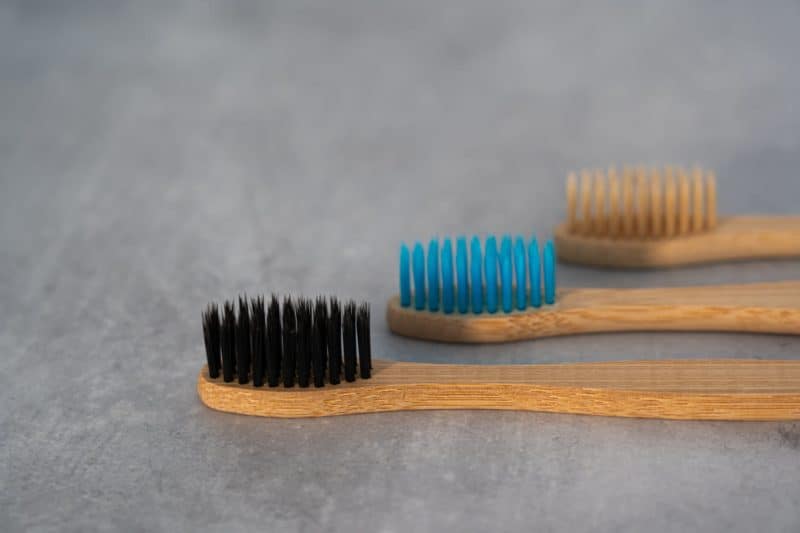 Unfortunately, Erin has seen me have a really bad experience with my teeth. I have had toothache, a front tooth fall out because of drinking too many sugary drinks and horrendous pain after a dentist appointment. She’s wiped away my tears, given me hugs and tried to cheer me up when I’ve been really sad about it. I wondered whether this would have an effect on how Erin dealt with going to the dentist herself.

Taking your child to the dentist for the first time is a really big deal, especially if they are a bit older like Erin was. I really wanted to get Erin to an appointment sooner but this obviously couldn’t be helped when it was so hard to get her into another dentist. I wanted Erin to be able to discover the smells, the chair and the staff themselves before she was old enough to really get worried about anything. I wanted it to become something we did regularly.

However, when it did come time to take Erin to the dentist for the first time it wasn’t under the best circumstances. Erin has 3 back teeth that have decay and 1 of them has really been causing her grief for months and months. Knowing that her tooth was causing her pain I thought Erin would be worried when we said we were finally taking her to the dentist. Instead, she was actually excited about it. Her check up went really well and the dentist agreed to a filling for 1 of the teeth. He wanted to wait but after I explained about the pain he agreed. Again, I thought that Erin would be worried about having a filling. She wasn’t at all. We explained several times what the dentist would do and what was going to happen. She went into that appointment literally bouncing and was a superstar. She came out smiling and super happy!

I definitely think we prepared Erin well and that was key to two successful and happy appointments. All children are different though so I’ve asked for some advice from others!

I took my son after he turned 3 so he could understand a bit more and told him what was going to happen we also played dentist and I be there next to him holding his hand, when he went I was talking to him the whole time so he was distracted The Neary Diaries

We just focus on what they get afterwards… nice healthy teeth and they get to choose a sticker from the dentist’s special board (if your dentist don’t do that then I’d really recommend finding something to look forward to after!) I asked the dentist how they dealt with kids before we took ours in so I knew exactly what to prep them for, sticker included! We do talk about it but in all honesty, it’s the thought of the sticker and a play with the Brio in reception afterwards that gets them through! See Stay Explore

Role play dentist toys! There are fab little toy dentist sets you can buy and even a Play Doh dentist patient set too. Let them have a play with the tools, pretend to be the dentist on you etc. That way they see it as something fun rather than something to be worried about. I also talk to my little ones about why we go to the dentist. Tantrums To Smiles

Show them episodes of their favourite TV shows about visiting the dentist. Peppa Pig and Hey Duggee have great episodes about dental care and what happens at the dentist. The Mummy Bubble

After her last visit, I got my anxious daughter to write a note to herself for future appointments saying how it wasn’t scary and how well it went. So next time she won’t be as worried. There are some great books out there to prepare young children, you can also watch videos to prepare them for what to expect and show them photos of waiting rooms and dentist chairs and tools so they have an idea of the things they will see when they get there.

I took mine along with me for my check up before I booked them in to be seen themselves. That way they knew what to expect. Me, Them And The Others

I took my girls from being babies so they could get used to the room, smells and the dentist himself. They had check ups from them getting their first tooth and I feel this approach has reduced anxiety for both of them. Blossom Education

How are your children with the dentist? Do you have any tips to share? 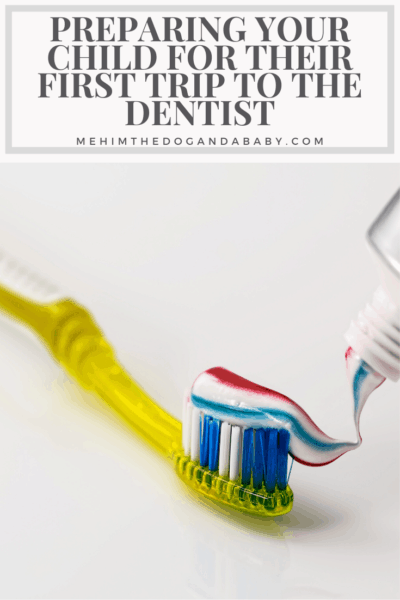