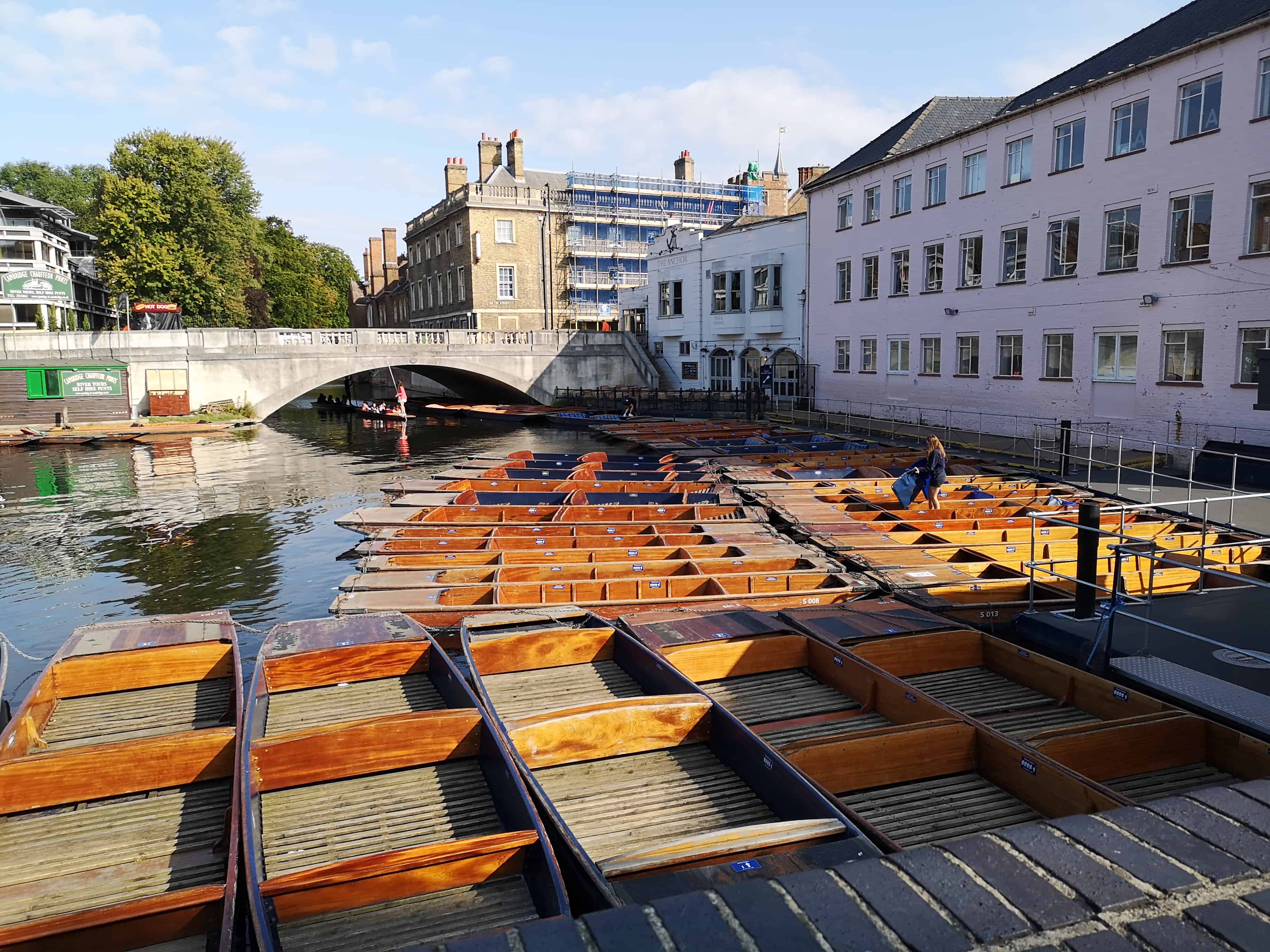 Recently, we took part in a campaign with Greater Anglia where we took a trip to Lowestoft and yesterday, I joined another blogger for a day out in Cambridge as part of the same campaign. You may have seen our review of Pint Shop in Cambridge yesterday, which is where we went for lunch.

Unfortunately, the started off pretty miserably as it was chucking it down with rain and showed no signs of stopping for the rest of the day. Erin was tired and grumpy on both trains we had to take to get to Cambridge and flat out refused to go to sleep. I think there was a mix of excitement at where we were going and stubbornness. No idea where she gets that from…

When we did arrive at Cambridge Station I think I was as exhausted as Erin and so glad for some fresh air! Daisy was luckily a bit happier than Erin was at this point and it was like Katy and I saw each other yesterday. Isn’t it so nice to have that friend that really gets you and you can say anything to? That’s Katy! We’re very similar in a lot of ways so I think that’s why we get on so well.

We took a bit of a drizzly walk into the centre of Cambridge where luckily, Erin FINALLY fell asleep. Daisy on the other hand was wide awake and super busy waving hi and saying wow an awful lot. Her and Erin are only a couple of months apart in age so they do a lot of the same things at the minute.

I managed to navigate us to the marketplace without using a map and luckily, this was just around the corner from Pint Shop where we had lunch. The food was delicious so make sure you read the review! 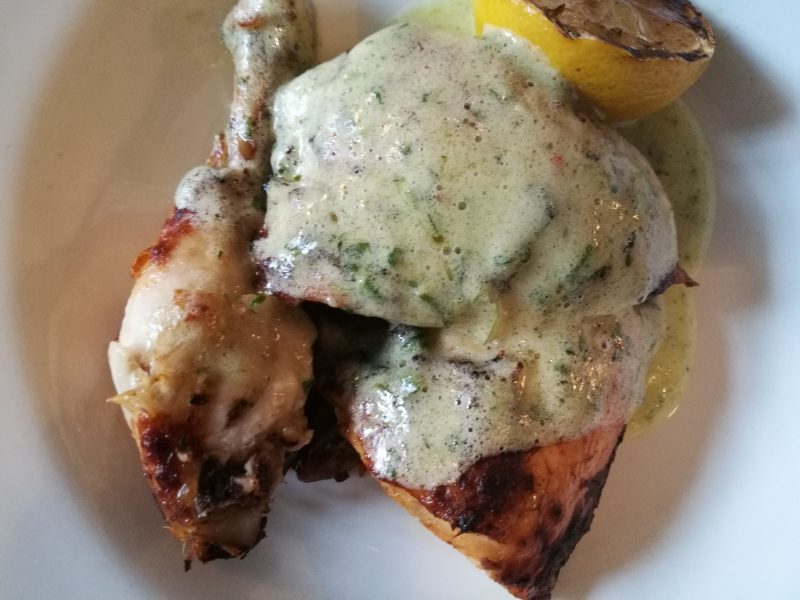 After lunch we had a lovely walk round the shopping centre, getting excited about Christmas decorations in John Lewis and having a look at the children’s clothes. We both managed to resist Hotel Chocolat although right now, I’m really regretting that. I would love some chocolate puddles! 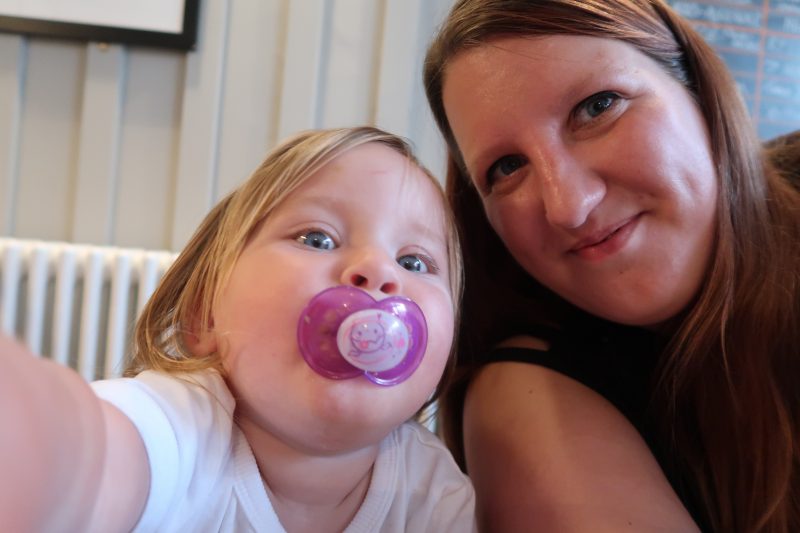 Time went VERY quickly and it was soon time for us to head back to the train station. For once I thought I looked half okay when I arrived in Cambridge but I left a bit of a frizzy, soggy mess! The train home was pretty smooth sailing. Erin had fallen asleep at 330 and didn’t wake up until we arrived in Norwich at 530. That first train was lovely and peaceful and Erin and I chilled out for the whole time. However, our train from Norwich was HELL! We had a 1 carriage train home at the time where everyone was leaving work. No one would move down the carriage and Erin and I ended up with the pushchair squashed in a corner and me sat on the floor trying to comfort her.

Although the last train was a bit rubbish, I had a fantastic day with Katy and Daisy in Cambridge. It will be so nice to do it again when the weather is nicer and we can find somewhere to let the kids have a run around for a bit! 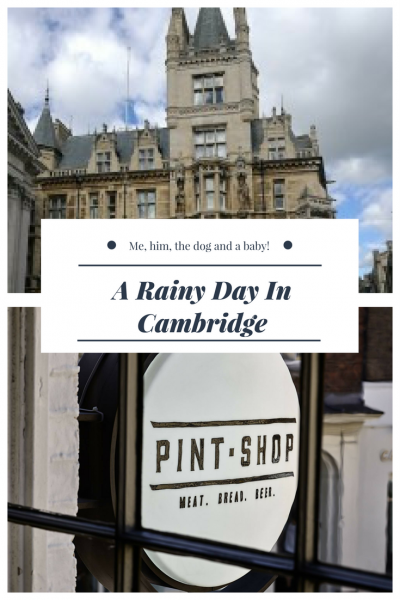