Way back in the year 2000 I was 14 and busy being a troublesome teenager. Mobile phones were just becoming popular and if you didn’t have one in secondary school then you definitely weren’t part of the popular crowd. It’s funny how back then having a mobile phone wasn’t the norm but now, it’s rare to find someone who doesn’t have one. However, there was no touch screens, no internet with Facebook or Whatsapp and definitely no Candy Crush Saga.

When AO.com recently offered to send us the Nokia 3310 3G I instantly thought back to when I was a teenager and these phones were the model to have. When I told John about the offer he was also extremely excited, especially after he found out the phone had Snake! 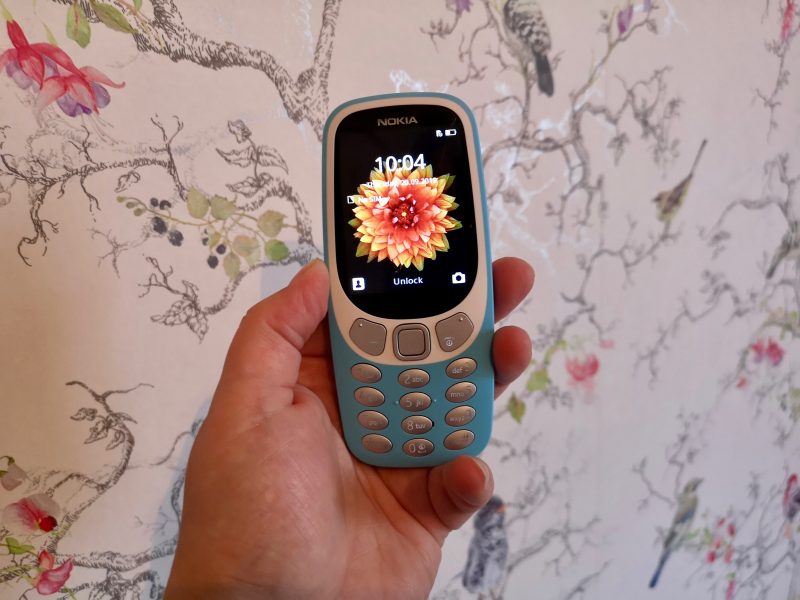 Setting the phone up was really quite strange because the Nokia 3310 3G actually has a battery to insert. I can’t remember the last time I had to do this with a phone. This phone has a massive 6.5 hours of talk time and 648 hours of standby power. Just a couple of weeks ago my battery wouldn’t last from here to nursery, let alone coming back as well!

The main reason for getting this phone was the pre-loaded game, Snake. I must have spent hours and hours and hours playing this game as a teenager and I don’t think I ever got very good at it. Age definitely hasn’t helped because I’m still just as bad as I was back then but I’m having so much fun trying to get better. 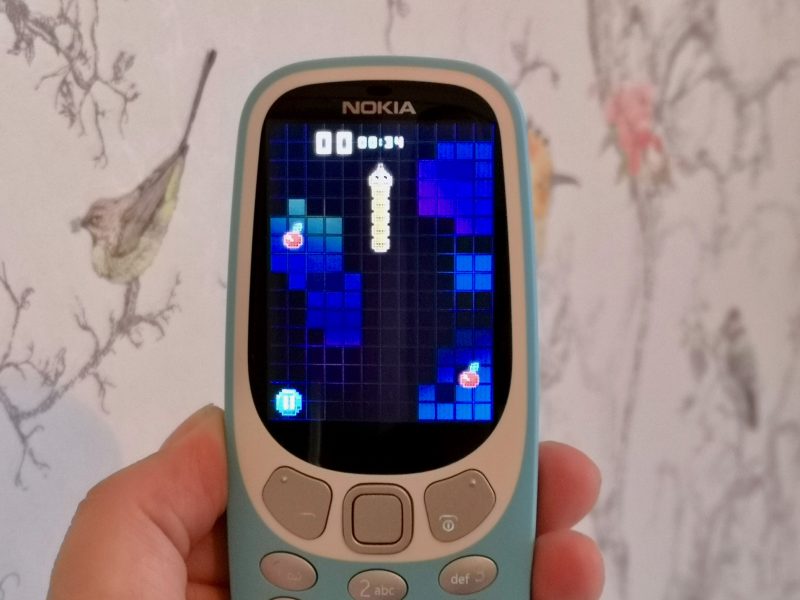 Something I remember about the original Nokia 3310 was that it felt like a bit of a brick but this version is so light and lovely to hold in your hand. I’m just getting used to the size of my new Huawei P20 Pro and honestly, it hurts my hand/ wrist a little bit because of the size. I miss the time when phones didn’t need to be as big as they are now. Mine doesn’t even fit in a pocket very well without there being danger of it falling out.

I wasn’t expecting the new Nokia 3310 to have things like internet and a camera. The internet is very limited but the phone does come pre-loaded with Facebook so it can be used for a few basic functions which is a nice addition to this retro phone. Also, this time around the phone has a camera. Now, it’s not forward facing so selfies are going to be pretty hard (and bad quality). John and I had fun trying to take selfies and remembering what it was like to take a photo of yourself the hard way all those years ago. 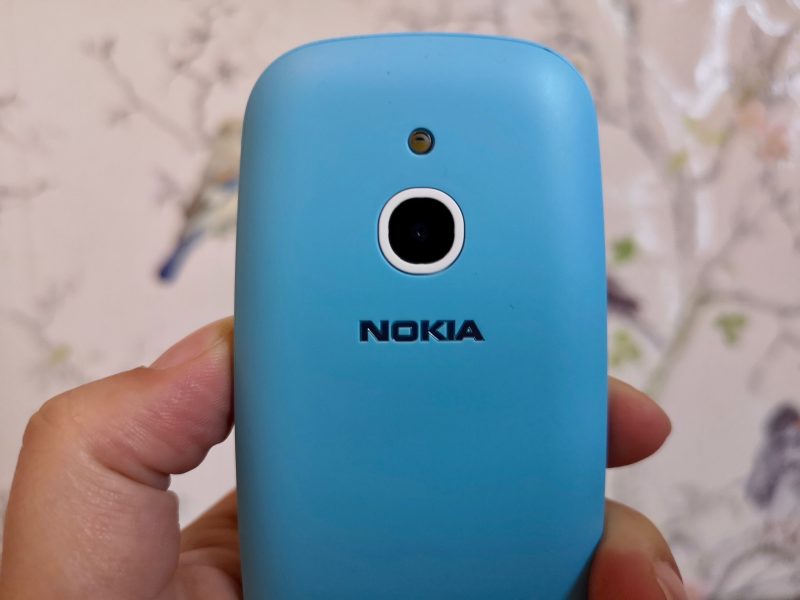 One of the great things about the Nokia 3310 3G is that it’s definitely not as easy to break as newer phones. Remember all of those iPhone issues not all that long ago? I doubt that would happen with this phone. I feel like if we were travelling somewhere, I would like to think that we could rely on this phone more than our newer phones.

While the Nokia 3310 3G won’t be replacing my Huawei P20 Pro any time soon, I love having a phone where the battery won’t die in a couple of hours and one that has such an awesome retro game.

2 thoughts on “Remembering My Teenage Years With The Nokia 3310”