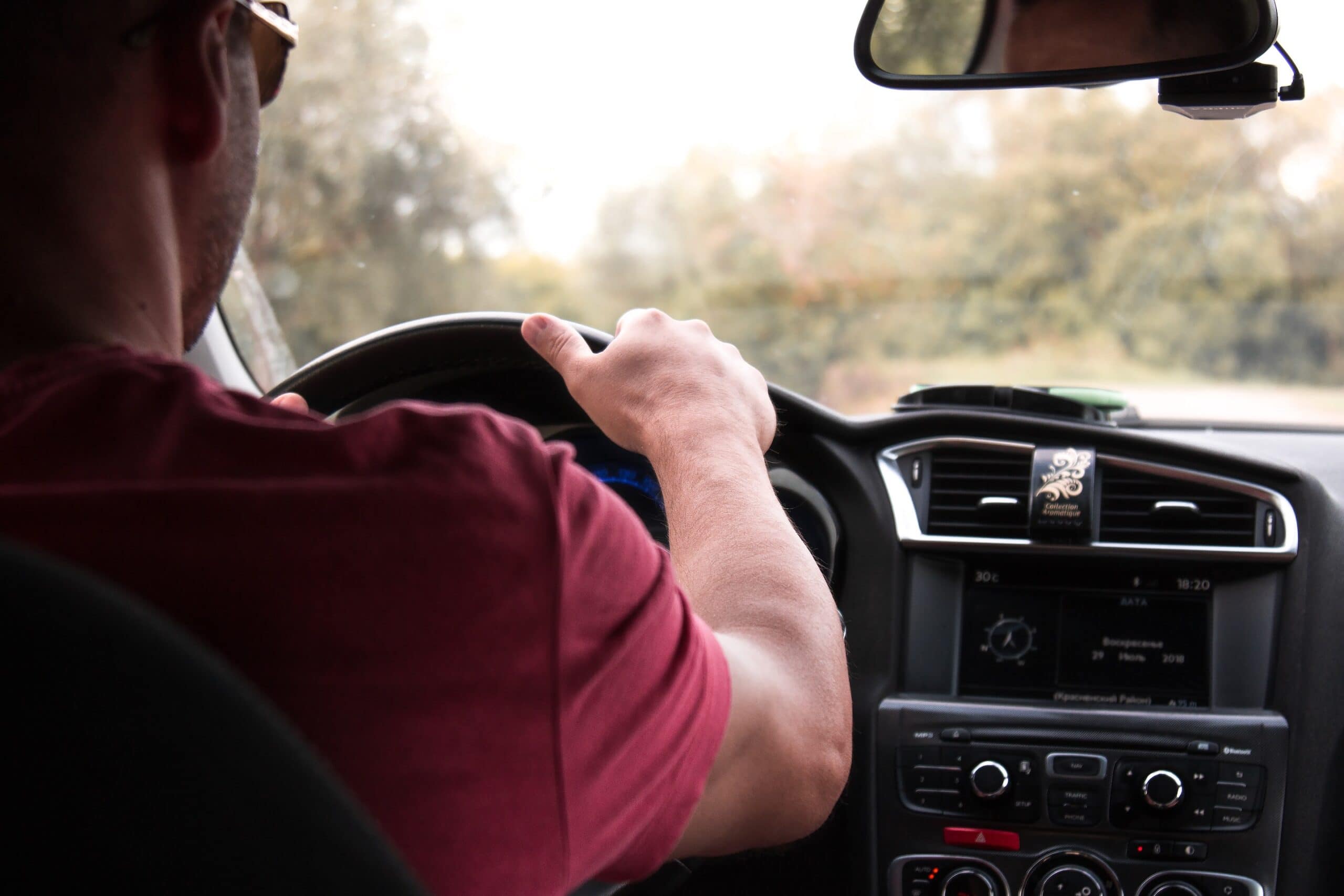 At the beginning of half term John and I got to go for a very rare day out on our own. Mum had agreed to have Erin all day and take her out for lunch while we went into Norwich late in the morning. Our day out wasn’t just for no reason though; John had his driving theory test booked for the afternoon.

Although it was strange to be out without Erin it was also really nice too. Usually, if we have to go shopping Erin gets bored and just wants to go to the park. We were able to look around numerous shops at our own pace, take our time and not feel like we had to rush out for Erin. I also go to try clothes on in a shop for the first time in well over a year and that was really quite strange. It did mean I got to buy 2 new dresses though.

John’s driving theory test was booked at 3pm so I had a bit of time in the city on my own and as it was so hot, I ended up just sitting on a bench for most of the time. John didn’t end up taking all of the time he was allocated for his driving theory test and messaged me earlier than expected to say that he was done. He passed!

John was obviously really happy about passing his test first time and this meant that we got to go out for a celebratory dinner. I’d booked a table at Fatsos near the train station so it was quick and easy for us when we needed to go home. We did turn up a little bit early but we were able to get seated then anyway.

We’d been to Fatsos before with friends at a different location and really enjoyed it, which is partly why we chose to go there again. The service wasn’t the best this time unfortunately and we ended up having 3 different people serving us and asking numerous times if we’d had our order taken etc. which was a little bit annoying. Our drinks took quite a while to arrive but our food came really quickly.

John and I both had burgers; his chicken and me a cheeseburger. While our meals were nice, they weren’t amazing. The burgers were great but the chips let things down which was a shame. It wasn’t something bad enough to complain about though. As we were out celebrating we also had dessert and these were both really great and definitely made up for the disappointing chips.

We ended up getting home at about 7pm and it had been a very long day! Erin had been a bit sad to be away for us for so long as this isn’t something she is used to and didn’t want to go to sleep until we’d come home. I was happy to go up for a cuddle though when we got in! 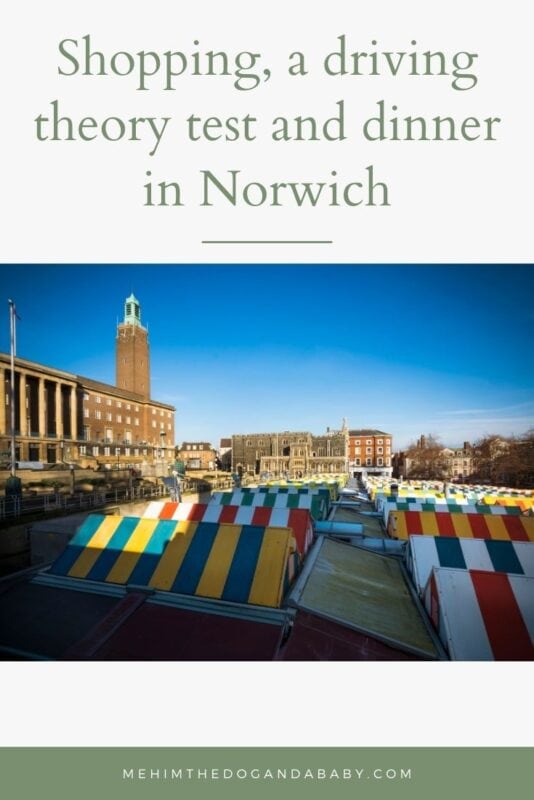