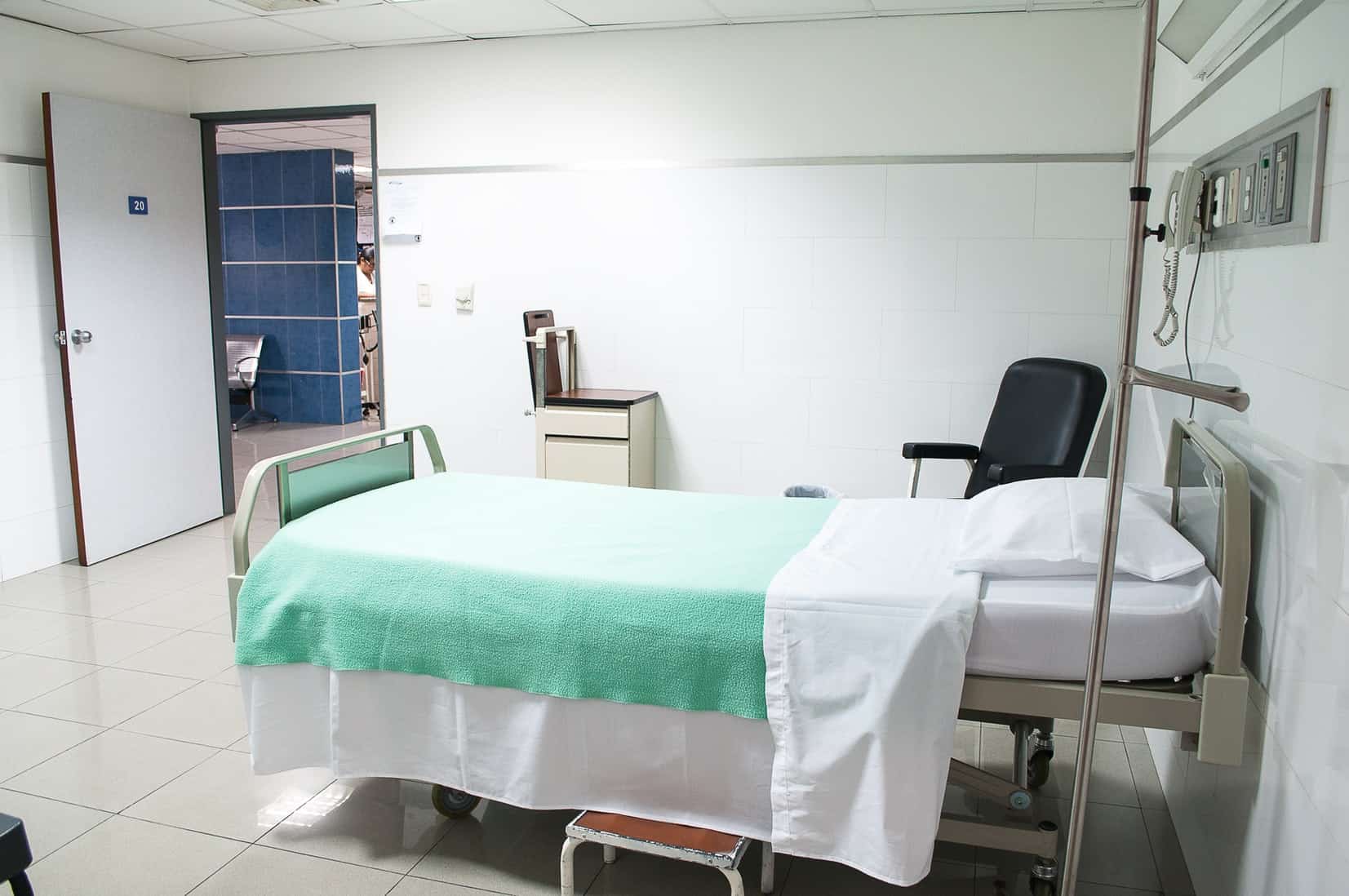 It has been months now since I first went to the doctor to talk about being sterilised. I got told that I would be added to a waiting list but at the time, wasn’t told much more than that. When the letter finally came through from the hospital to let me know I was actually on that waiting list, I didn’t have any hopes that the procedure would be done any time soon. I actually thought I would have a few more appointments at the hospital before anything was done because that is what my doctor told me. However, not too long ago I received a letter asking me to ring the hospital to book in for my sterilisation.

It took me HOURS to actually get through to the gynaecology department at the hospital. It didn’t matter that the letter said to ring between 8am and 6pm. No one was answering the phones and it took me until gone 11am to actually speak to someone. I was offered quite a few dates for the procedure but some where while we would be away and some were in November and December. Luckily, there was a date closer than that which I said yes to; Tuesday 19th September. That’s really close!

John has been able to take the day and the day after off work so at least I have a bit of help with Erin. The procedure itself isn’t actually as bad as it could be. I am awake for the whole thing but will have local anaesthetic to numb the area. Then, implants are inserted into my fallopian tubes to block them. I should be in and out of the hospital within an hour and have some bleeding and cramps for a few days afterwards. I have my fingers crossed it’s all calmed down by the Saturday as I’ll be travelling to Manchester for BlogOn!

Apart from obviously being scared about what I’m having done, as I’m awake for it, I am actually really happy about having it done. I have had so many problems since Erin’s birth and I just want to be able to get my life back. I know some will think this is too big a step to take, but it’s not. Well, not for me and John anyway. It takes at least 3 months for the sterilisation to have worked properly and even then, there’s no 100% guarantee. I’ll have to go back to the hospital in a few months for a check up to see how things have gone and to make sure the sterilisation worked as it should have.

6 thoughts on “Sterilisation: The Date Is Set”