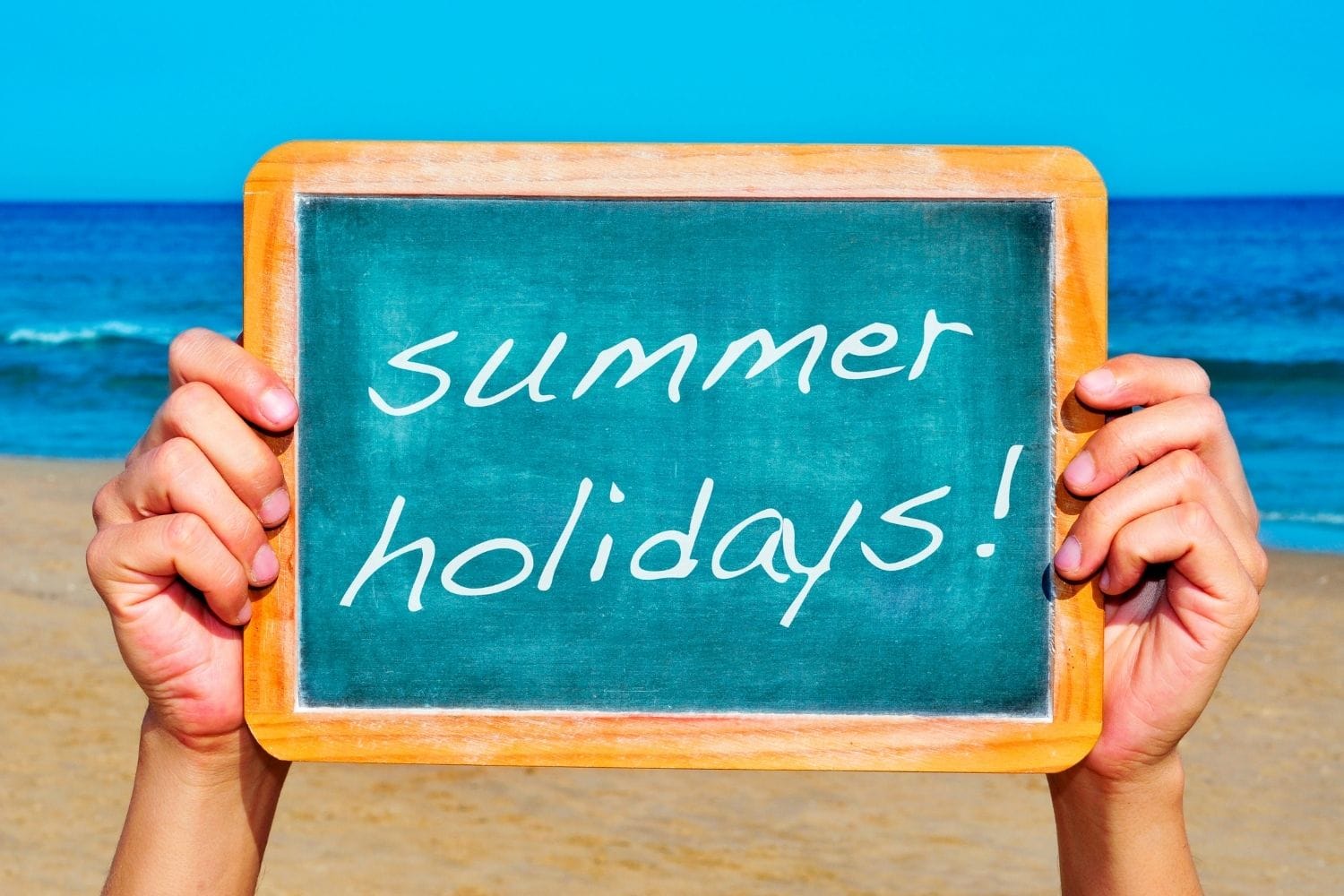 It’s no secret that I have been looking forward to the summer holidays ALL year. I’ve been on countdown since January I think. We have some pretty fun things planned this summer so take a look at what we’ll be getting up to!

We have never been camping as a family and it’s something that Erin has wanted to do for a while. We had originally booked to stay at Bumblebarn in Beeston Regis in 2020 but of course, Covid prevented this from happening. Now, we’re rebooked for the very first weekend of the summer holidays. Bumblebarn is a small site with 4 bell tents so it’s not quite the same as pitching up a small tent somewhere but I know we’re going to have a good time.

At the end of July Erin and I are meeting up with Sarah and one of her daughters from Boo, Roo and Tigger Too for a trip to the circus (press trip) in Cromer. Our girls have only met briefly before but they’re the same age and what better way to meet properly than at a fun place like the circus.

So this year we were supposed to go to Disneyland Paris and it was such an exciting thing to book. Yet again though, Covid messed with these plans and we decided to cancel and get a refund quite a while ago. We still wanted a great summer holiday though and Potters Resort is only an hour-ish away by train so we thought we’d take a chance.

Potters in an all inclusive resort and really family friendly. We’re staying in a bungalow, with Grandma coming as well, as we have 3 meals a day and all activities included. Potters Resort wasn’t a cheap holiday but it’s nice to be going somewhere and not have to think about the cost of food and drink etc.

Every year we go away somewhere for John’s birthday and this year we’ve decided on London. Usually we go for 2 nights maximum but this time we’re there for 5 nights (split between 2 hotels). We’re staying in Greenwich, an area I’ve never explored before so that’s quite exciting. Erin has been asking to go on the London Eye for a really long time now so we also have that booked, along with quite a lot of other things. I’ve packed quite a lot in like meals, visiting Buckingham Palace gardens and the Science Museum. I think this is going to be a really tiring week but also so much fun.

We also have a 2nd trip to London at the end of the summer and this is when we’ll be staying at YHA St. Pancras on a press stay. Erin absolutely loves staying at a YHA place because of the green bunkbeds so I know that this trip away will be a hit. We don’t actually have anything planned yet but I really need to get on with that and sort something out.

Do you have plans for this summer? 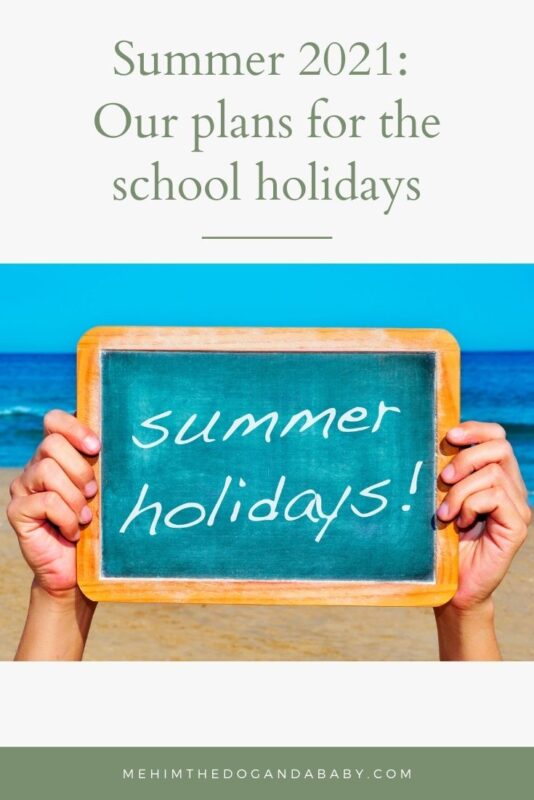 4 thoughts on “Summer 2021: Our plans for the school holidays”