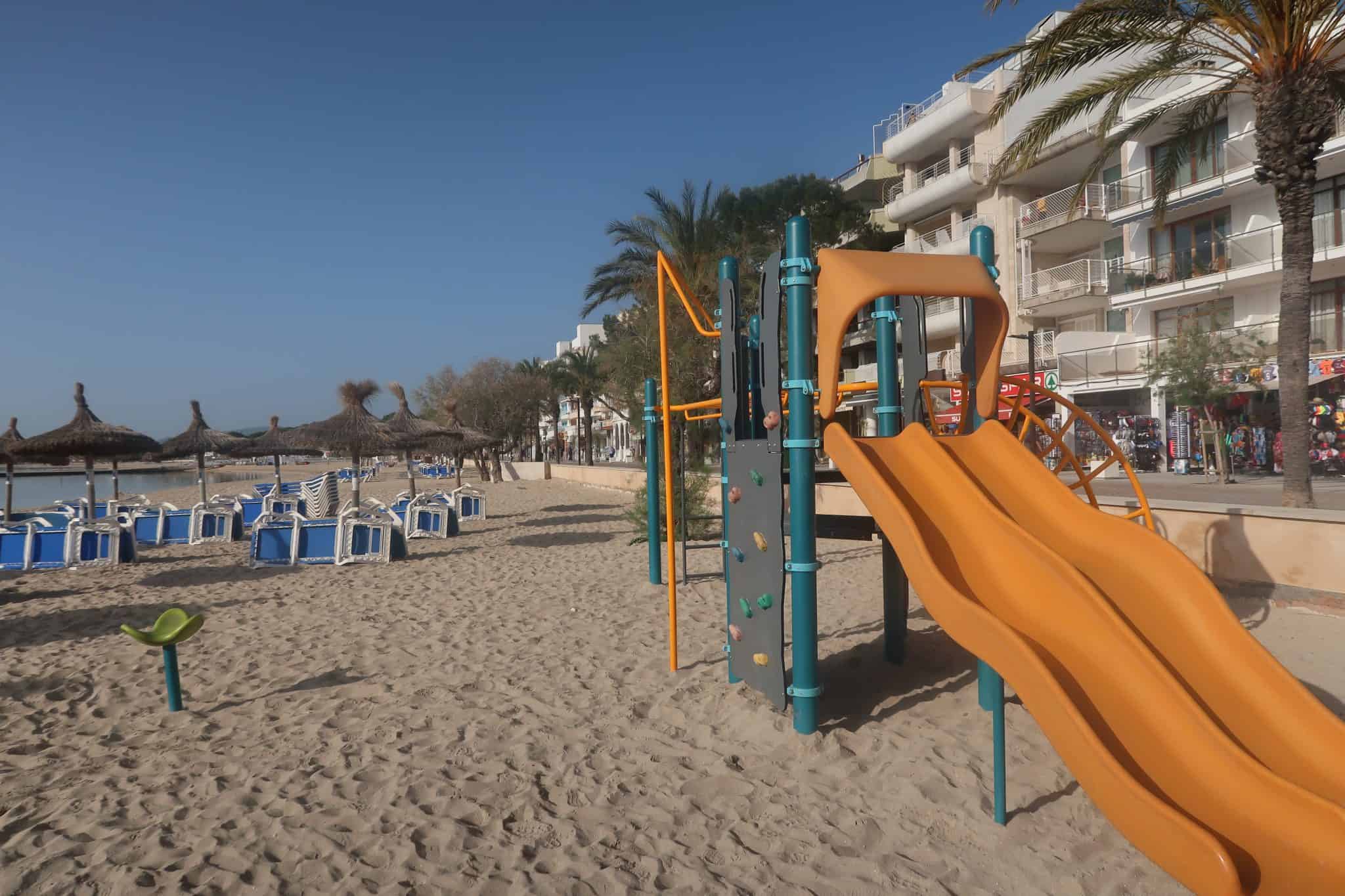 We are on countdown now to our first family holiday in only a few days time. However, before we decided on a final destination we had so many different choices of where we could go and it took quite a long time to decide. With summer just around the corner (hopefully) I thought it would be a good idea to write about some of the places we considered.

I actually went to Benidorm way back when I was 18 and as cheesy as the TV show makes it seem, I loved it! Although I went in March it made me realise that there was so much more to Benidorm than I first thought. In July you can expect highs of 29°C and plenty of sunshine hours for everyone.

For children not only is there a huge beach, the sea to paddle in or maybe a pool at your hotel but there are also plenty of excursions to enjoy and place to visit such as MundoMar, an animal park! No matter what age you, or your children are, there will be something for everyone!

When travelling with children destinations that are known for being loud and boisterous. I was never really one to book holidays just for the bars and clubs and it certainly isn’t what I think of now. Instead, when I look for holidays I want somewhere quite laid back and chilled out. I have always wanted to go to Malta and it would be exactly the kind of place I’d like to take Erin one day.

If you have older children though, there are still water parks, theme parks and caves to explore!

Tenerife is also a firm favourite for families. With a 4 hour flight time (roughly) this is certainly doable with children of all ages, provided you have enough entertainment, of course! Temperatures vary depending on where on the island you are staying but they can range from 24°C to 28°C in the middle of July!

Tenerife probably has the largest range of activities out of all three destinations with things like dolphin and whale watching, camel rides and even Siam Park which is known for it’s white knuckle water rides. This would be a perfect destination for active families who loves to make the most of where they are. Find out more here:  https://www.holidaygems.co.uk/destinations/canaries/tenerife

Are you going on a summer holiday this year? If you’ve been to any of these destinations I’d love to hear what you thought! Let me know in the comments.

2 thoughts on “Summer destinations for families”