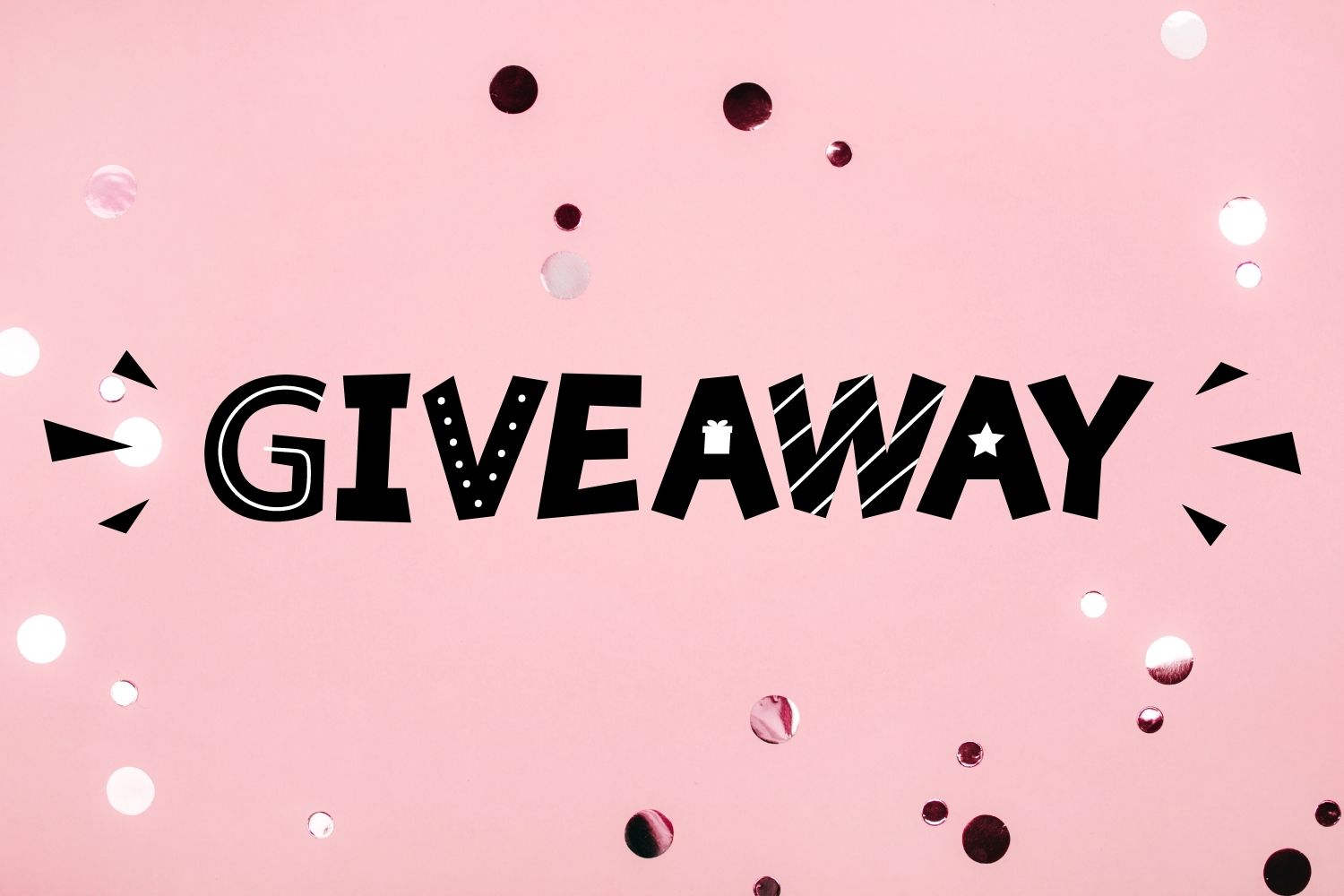 Welcome to the first giveaway of the year! One of my favourite game shows on TV is Richard Osman’s House of Games and it’s something I watch every day that it’s on. I really love that there’s such a variety of rounds each day and there’s something challenging for everyone.There’s also a board game version and today I’m giving one of you the chance to win it for yourself!

Of all of the television shows there is, Taskmaster is one of my absolute favourites. It took me a while to discover it but once I did, I was addicted. It doesn’t matter who the contestants are, it’s one of those shows where I cry laughing at most episodes. Taskmaster is such a fun, and silly TV show so when they brought out a board game version I was excited. Today, I’m giving you the chance to win the game for yourself! Based on the BAFTA winning Channel 4 TV show hosted by the mountainous 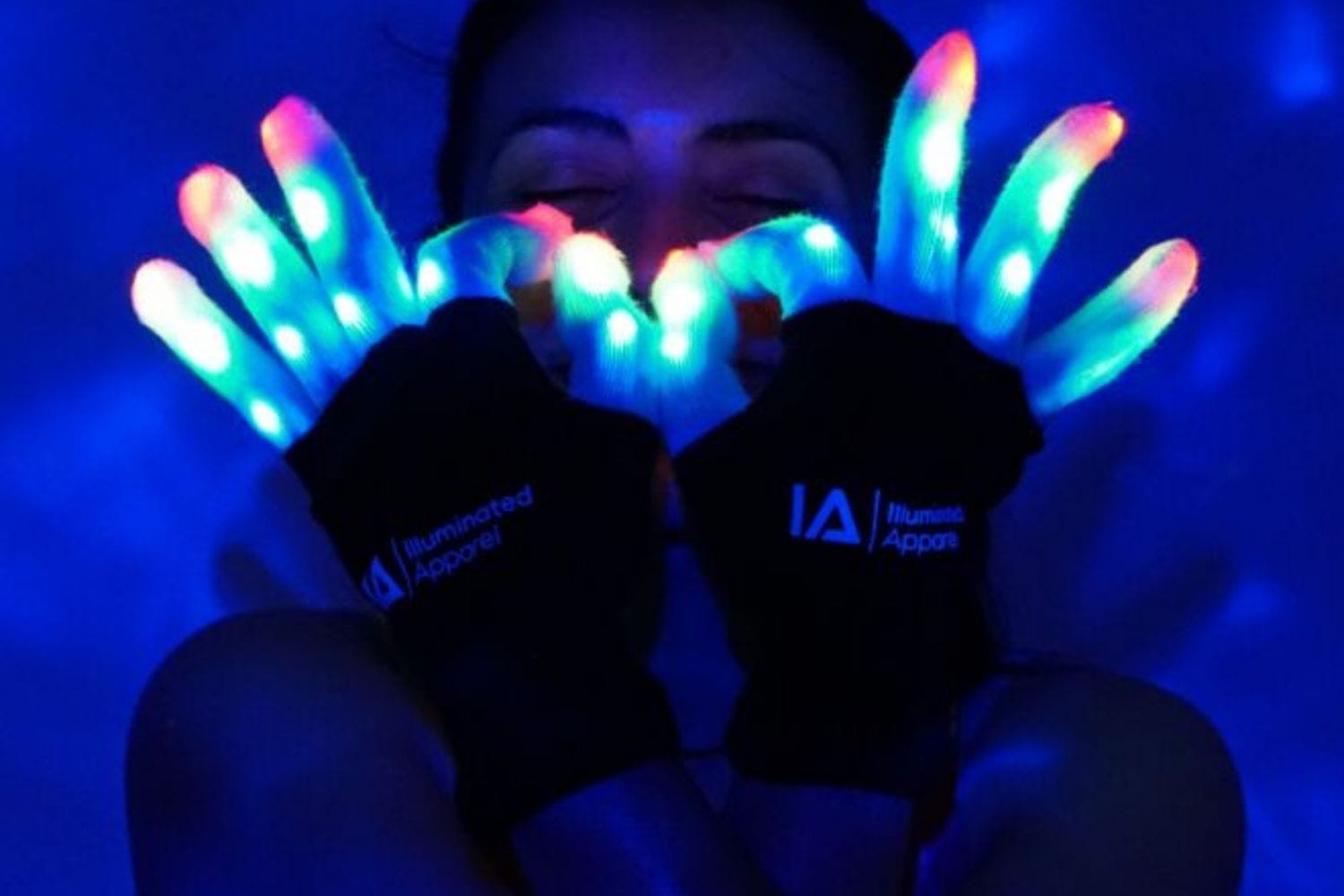 AD | Giveaway Are the kids bored with boring gloves in winter? I know I like something a little bit more fun during the colder months. Today, with the help of Wicked Uncle we’re giving away a pair of really cool LED Light Up Gloves in age 4-7. Pair of cosy and colourful gloves with flashing LEDs in the fingers – stand out from the crowd!  Wonderfully warm and wickedly cool, these cosy black and white gloves are lined with colourful LEDs along the fingers. Simply press the wrist switch to cycle through six cool

AD | Giveaway Our giveaways have been really popular lately so I wanted to bring you another one today. This giveaway is for a Waboba Moonshine Ball which comes from the cool gift website, Wicked Uncle! We’ve shopped with them a few times now and they have some really great products and something for all ages.

I’m not really a hot drinks person… unless it’s a hot chocolate and even then I want the absolute best. My hot chocolates need to be rich, think and creamy and it can be quite hard to find such a thing. I’m definitely not a fan of that cheap instant stuff that looks like mucky water. 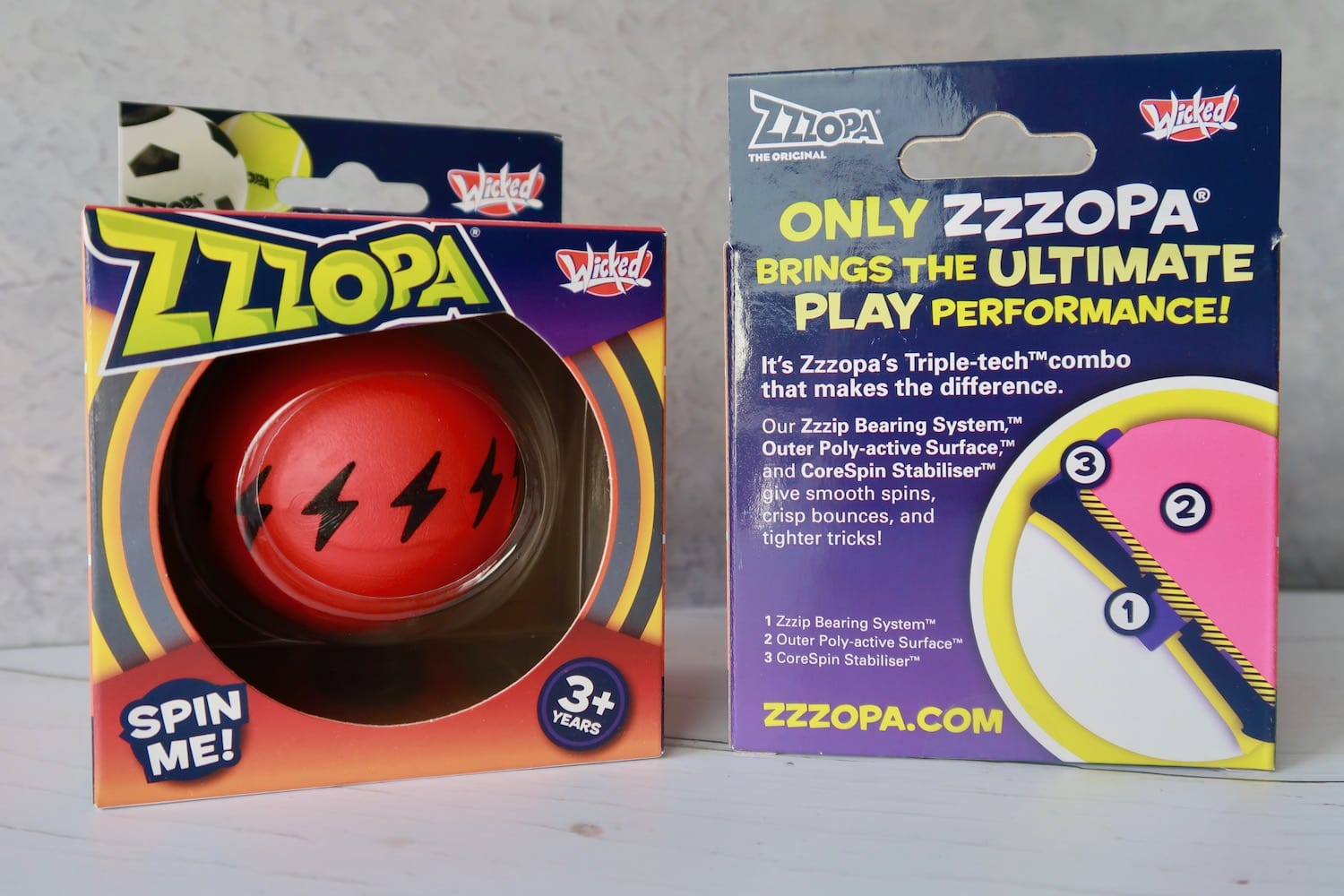 AD | Giveaway No matter time of year it is, we’re always looking for really cool ideas for toys. This could be for a birthday present, Christmas or maybe even just something to do on the weekend. With the help of Wicked Uncle, today we’re bringing you a really cool giveaway to win a Zzzopa Ball. 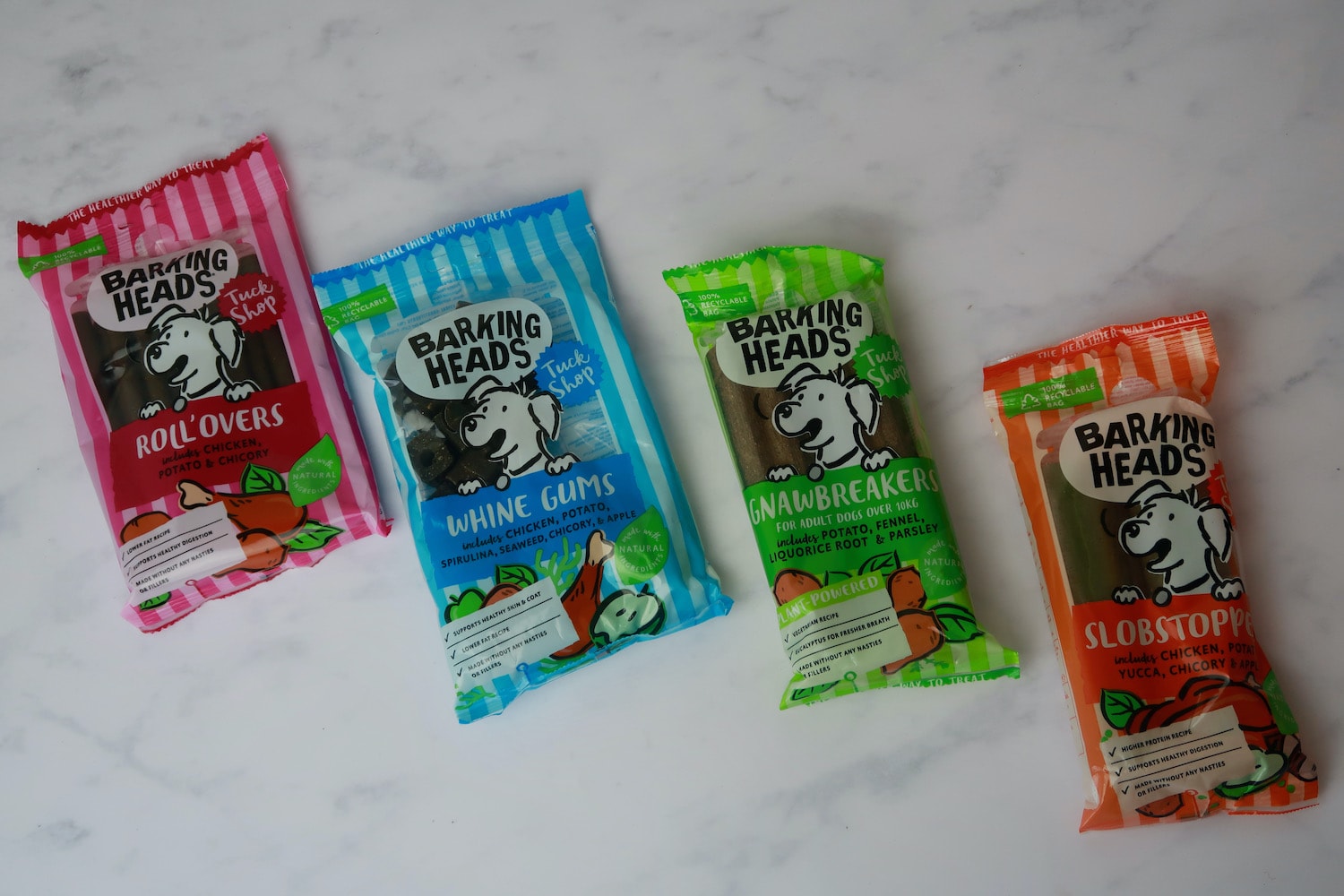 AD | Giveaway We’ve had a few giveaways running lately for a whole range of items such as toys, games even some amazing vouchers! Today we’re doing something a bit different and offering some dog treats as a prize from Barking Heads dog treats! I don’t know about you but we always get Christmas presents for our pets and these treats would make a great present for the pooch in your life!

The new school term has started and as always, we spent quite a lot over the summer… sometimes on snacks alone! Of course, there’s school uniform to think about as well and that is never cheap and now we have Christmas coming up in a couple of months. Spending seems to be never-ending as a parent and we could all do with a bit of help. Giveaways are a great way to try to win prizes to use as presents or maybe a voucher would be more helpful. For today’s competition, we have two prizes