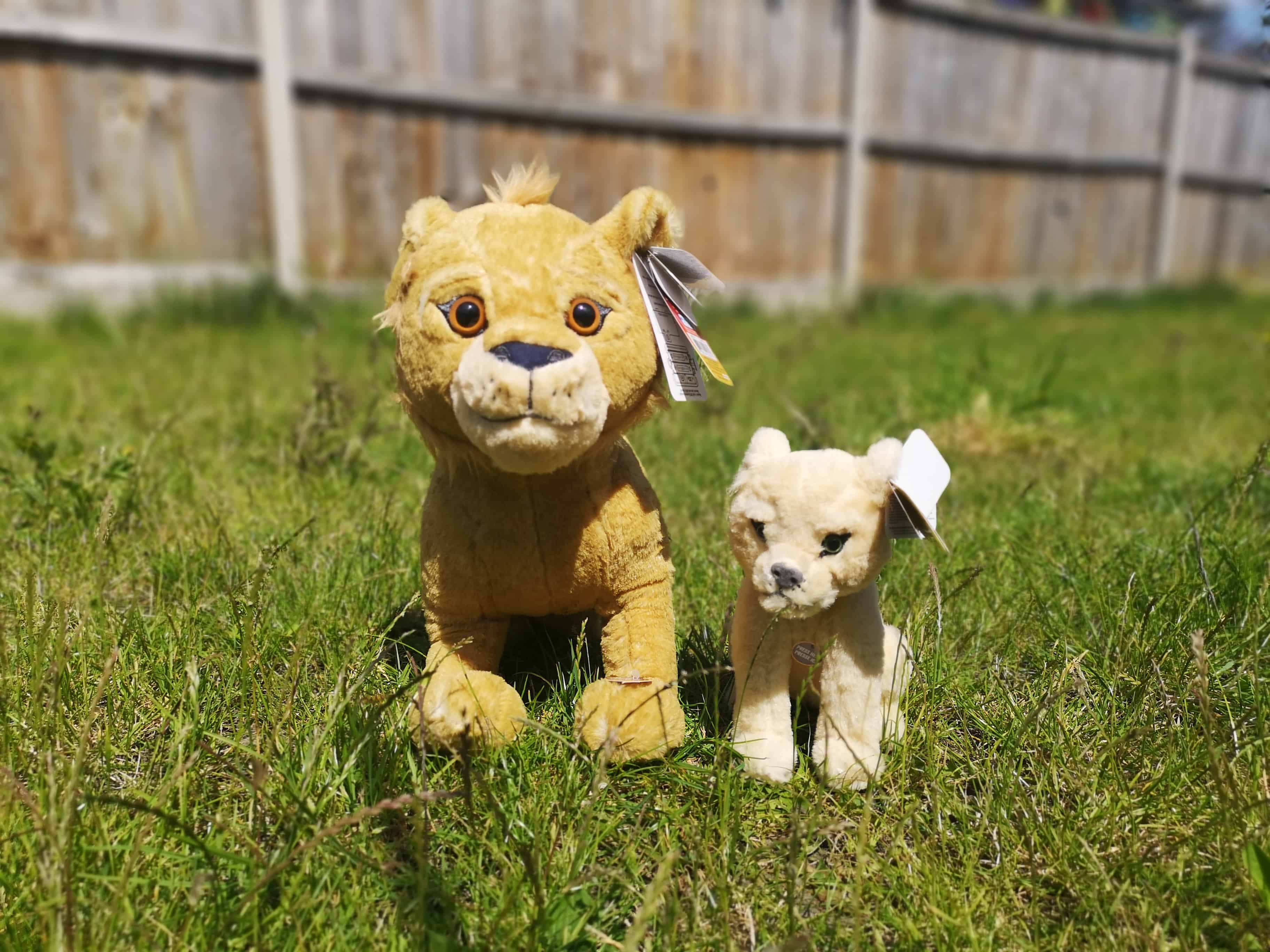 AD | Gifted items The Lion King was the first film that I ever remember seeing at the cinema and it’s been a favourite ever since. The only other Disney film that has come close to topping it was Moana but The Lion King has always stayed firmly in my number one spot. I never had any toys or items the first time around but now with the live-action film being released this month, we were sent a couple of products and I’m pretty sure I was more excited than Erin. First up we were sent Simba, who is the

Now that Autumn is well and truly here it's time t

Death... another topic I wasn't expecting to have

During the summer I counted down the days until sc

Trust... something I didn't think I would have to

It's been a big week for Erin, as her time at scho

I never thought running would be something I wante