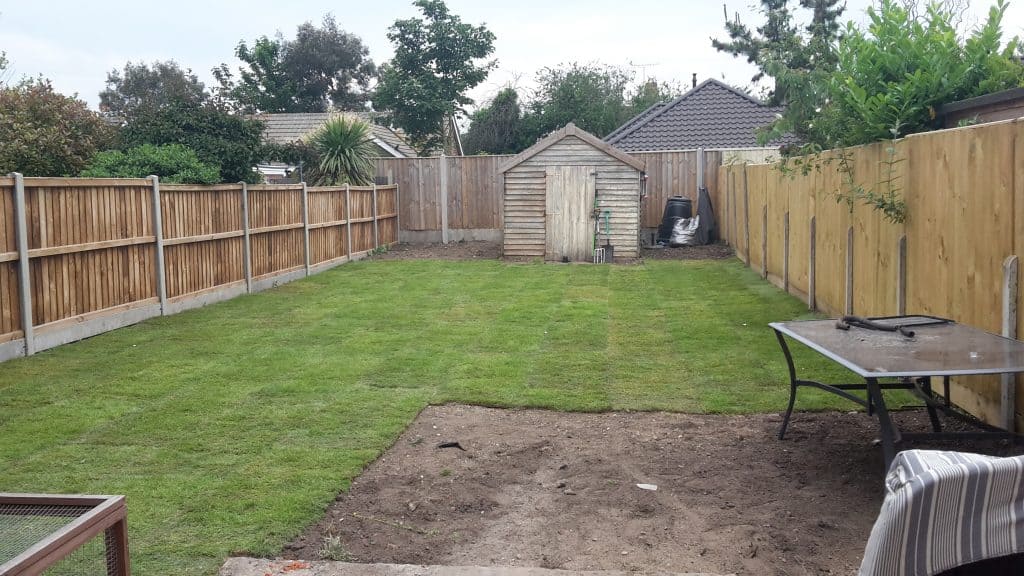 Something I always wanted before buying a house was a beautiful garden. Growing up we had a concrete back yard and a very small front garden but they were definitely not places to relax and enjoy. When we viewed the house we live in now I sort of fell for the garden but when we actually moved in, I hated it. What I thought was an interesting garden was actually a badly planted, overgrown mess and an absolute nightmare to sort out.

We had a pretty big back garden makeover the year before Erin was born. We spent months and months clearing it all out by hand and we hired 3 skips just to get rid of as much as possible. After filling in a pond and a homemade sunken patio, we’d had enough and got professionals in. We then had the majority of the garden levelled with lawn laid and also a large area of decking. For a while, the garden was lovely. We had the picture perfect lawn and a space that I could really relax in. Then the dog made his mark on it, turning it into a patchy, uneven mess with holes.

Things have changed quite a bit in the last couple of years. We no longer have a dog but we do have a very active 2 year old who loves to be out in the garden. I still dream of that garden that I can relax in, spend time in but also includes safe places to play and learn for Erin.

I would really love to get a landscaping company in to give me an idea of what I could really do with the garden. I’d love a play area for Erin at the back of the garden so that she could be really safe and have lots of room but I’d also like raised planters, paving and storage options. I have absolutely no idea what I’m doing when it comes to gardening but I love the idea of different areas and different levels so I think landscaping would be a great option for us.

If you could do anything to your garden, what would it be? Let me know in the comments! 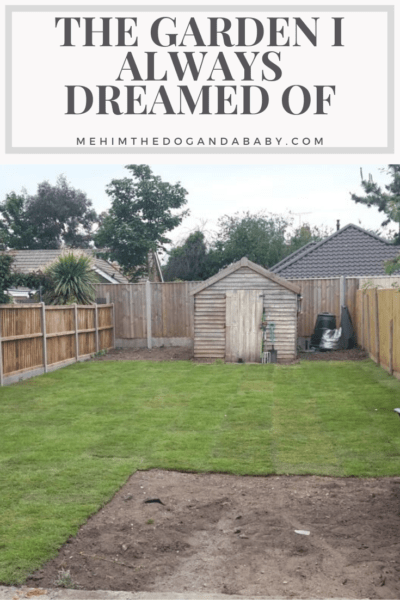