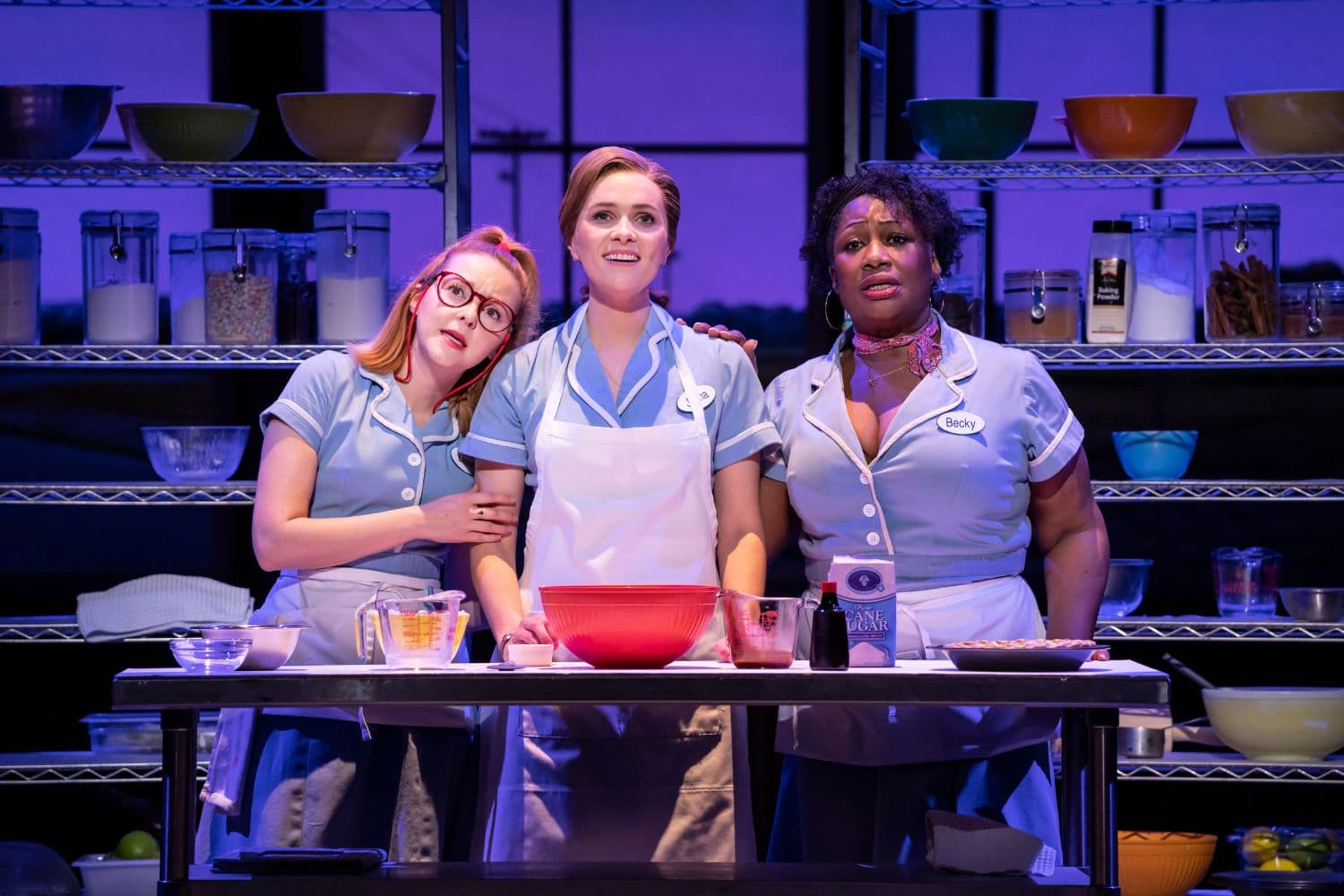 We all know that the West End gets the best shows but when they go on tour it means more of us around the country get to see them. Currently, from 15th to 20th August, Waitress is at Norwich Theatre Royal!

Meet Jenna, a waitress and expert pie-maker who dreams of some happiness in her life. When a hot new doctor arrives in town, life gets complicated. With the support of her workmates Becky and Dawn, Jenna overcomes the challenges she faces and finds that laughter, love and friendship can provide the perfect recipe for happiness.

Waitress is one of those shows that I’ve heard people rave about ever since it first started in the West End. Everyone I know who has seen it said it was fantastic so of course, when it came to Norwich I just had to see it!

First off, I’m not sure Waitress was what I was expecting it to be… but in the best possible way. It’s a lot more adult than I thought it was going to be and the 13+ guidance I think was a little too low. There’s a fair amount of swearing throughout, scenes about sex, domestic abuse and pregnancy so this is something to bear in mind when thinking about taking a younger audience.

Waitress has such an amazing and talented cast and it’s hard to pick out stand outs because everyone was so good. Jenna, played by Chelsea Halfpenny was absolutely perfect in the leading role. You end up rooting for her to change her life throughout the show and also cheer her on at various different points.

David Hunter, who plays Doctor Pomatter, was spectacular. His comedic timing was absolutely spot on and he was such a fun character. He actually made me think of Jonathan Groff (Kristoff from Frozen) a lot. I also really loved both Becky and Dawn (Wendy Mae Brown and Evelyn Hoskins), who are Jenna’s best friends. Both not only have amazing voices but really had some fantastic moments in the show.

What I wasn’t expecting from Waitress was for it to be so hilariously funny. I was crying with laughter throughout and sometimes you never really knew what you was going to be watching next. One scene in particular was so deliciously naughty and I didn’t know where on the stage to look!

Waitress is what I would compare to a romantic comedy film. It has all the right components; a great female lead, a love interest, something going wrong and friends who are there for the main character no matter what happens. As modern musicals go, this is by far one of my favourites and something I already want to see again. 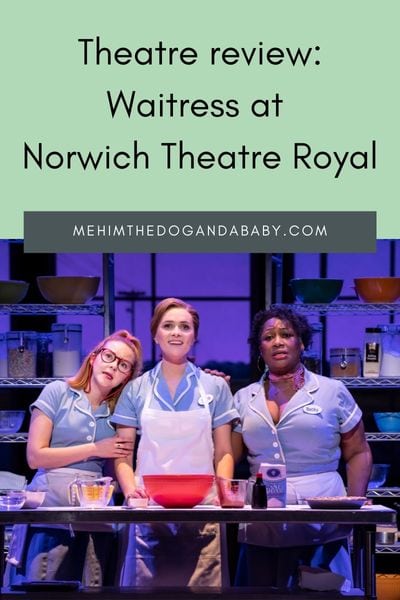