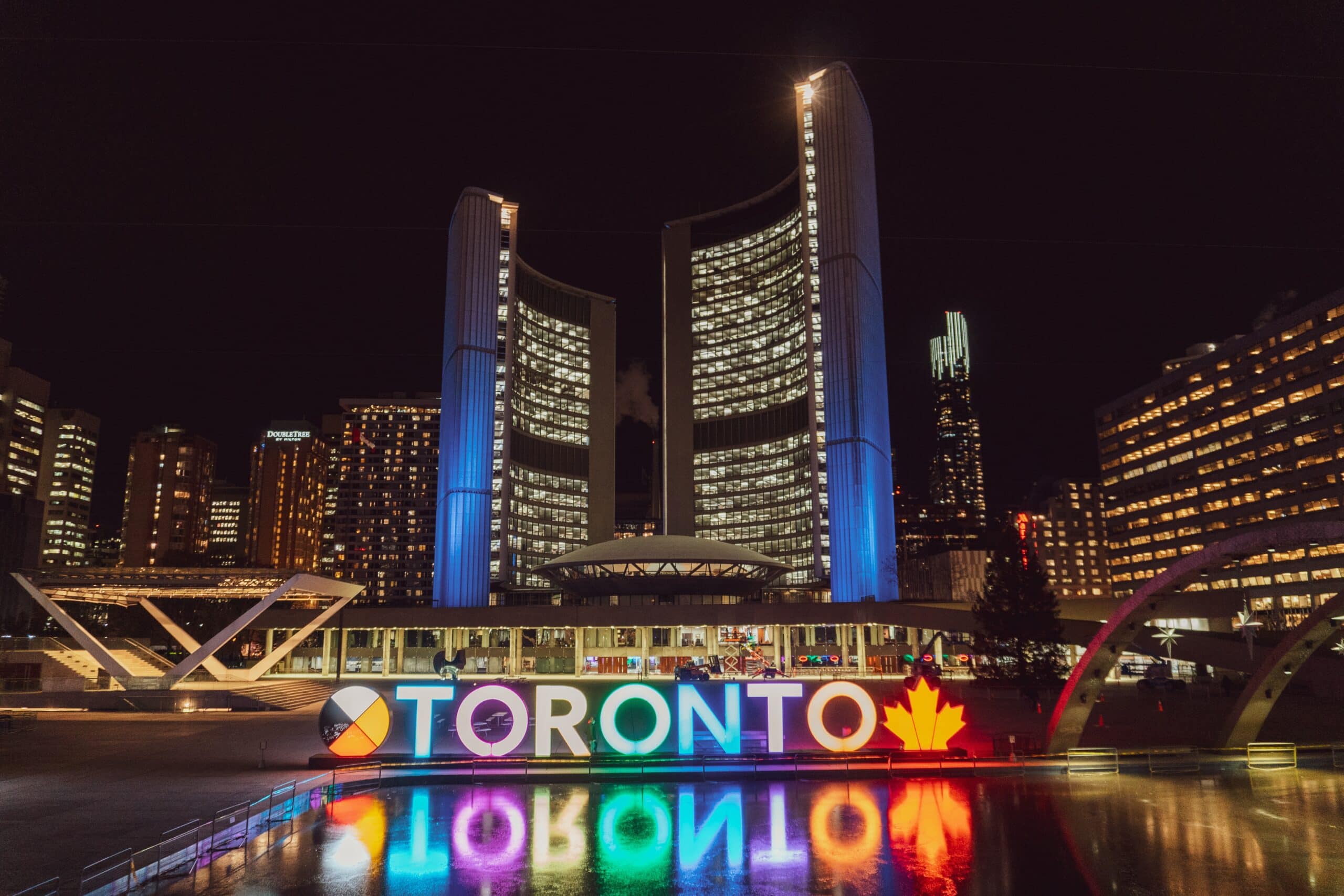 In 2006 I visited Toronto for the very first time. I was 20, hated my job and had just broken up with my boyfriend at the time. I had friends in Toronto thanks to an online game I’d been playing for years and so, one day on my lunch break I went to the travel agents and booked some flights. I went back to work and handed them my notice too. Crazy, I know, and I don’t really recommend doing such impulsive things now.

I fell in love with Toronto immediately, so much so that I went back from March 2007 to March 2008 on a working holiday visa. I can’t quite believe that it was 13 years ago now as sometimes it only feels like yesterday. As Toronto has been somewhere that has meant so much to me, I would love to go back with John and Erin so I could show them some of my favourite places.

Recently, I have been doing some research into going back to Toronto for a family holiday, instead of being on my own. The first thing to think about is when we would like to go as this could have a big impact on us booking flights to Toronto. Travelling as a family, with Erin now in infant school, means that we are restricted to school holidays and this will affect the price of flights. Canadian Affair say that high season in Toronto is during the summer months of June, July and August and the flights are likely to be more expensive then. November and December are much quieter months when it comes to tourists but remember, a Canadian winter can be very different to ours.

Flight times are roughly 7-8 hours depending on where you fly from this take this into consideration when booking your trip. Your first and last days are going to be travel days to be sure to book enough ‘fun’ days in the middle, especially if you have a good list of things you want to do.

Unlike before where I was lucky to stay with people I knew, I wouldn’t want to do that when travelling with John and Erin. If you want to be right in the heart of Toronto then Downtown is the place to be. There are plenty of options for hotels and this will mean that you are able to get to lots of different places easily. Within minutes you could have walked to the CN Tower, gone to a market or a huge shopping center. 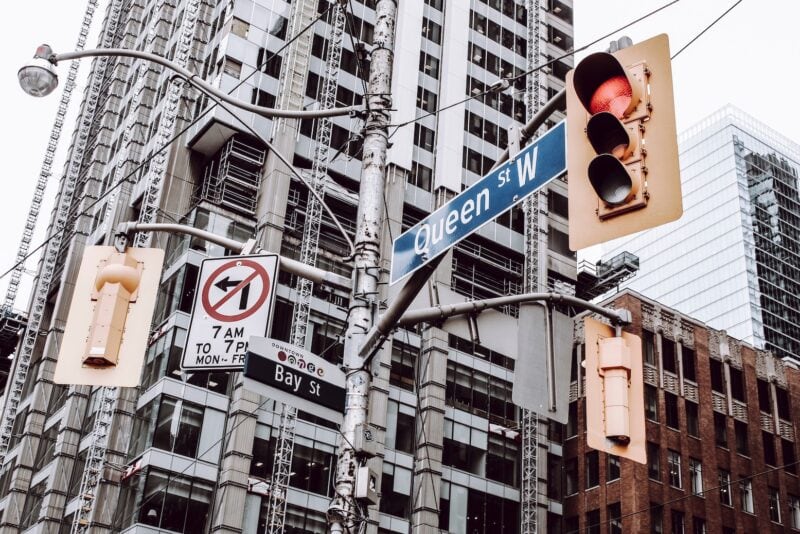 One of the biggest things to think about when booking a holiday with children is considering what you want to do while you’re there. Toronto has loads of great options for families and something for everyone to enjoy. From experience these are some of the places that I would be really excited about taking Erin: 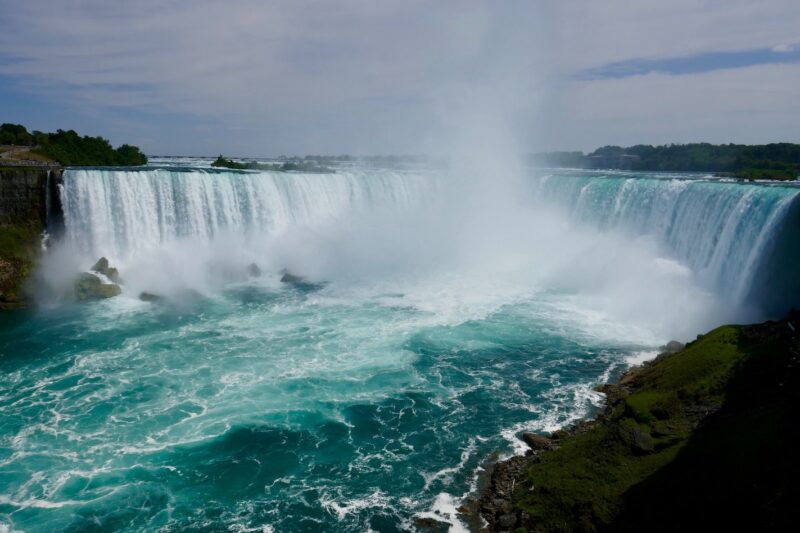 Some of my favourite memories of being Toronto was when I was eating! There are some dishes that Canada is famous for and some that I just absolutely loved to eat while I was there. Here are some ideas of what you might like to eat during your holiday to Toronto: 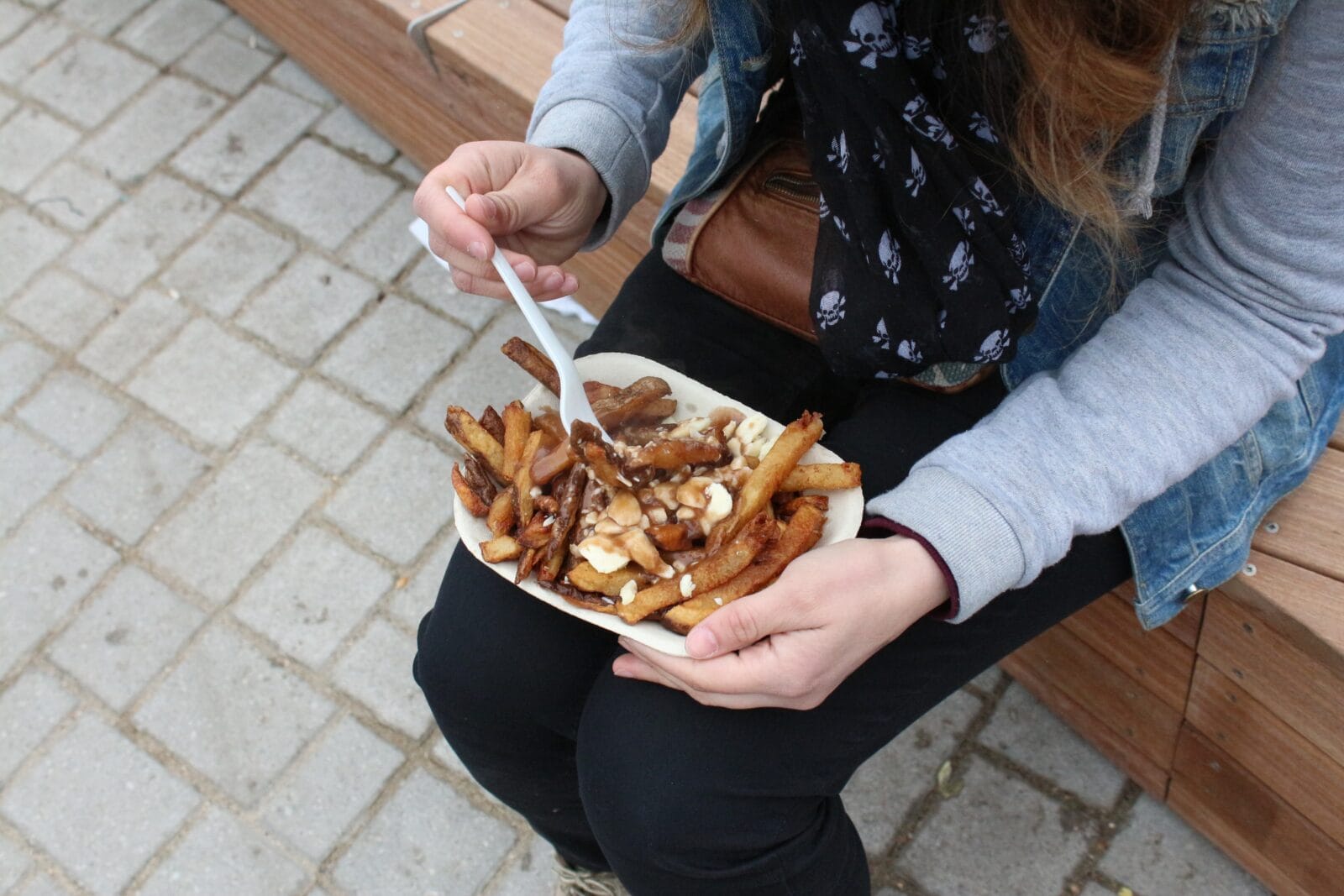 Obviously, there is so much more to the Toronto food scene than these few things I have mentioned. Toronto is very well-known for being really diverse and having lots of options from various cultures and communities. For example, a meal in Chinatown is NOTHING like what you’d get from a Chinese takeaway here.

Toronto is such a great city break destination for families and there’s so much to experience. It will certainly be an unforgettable holiday! 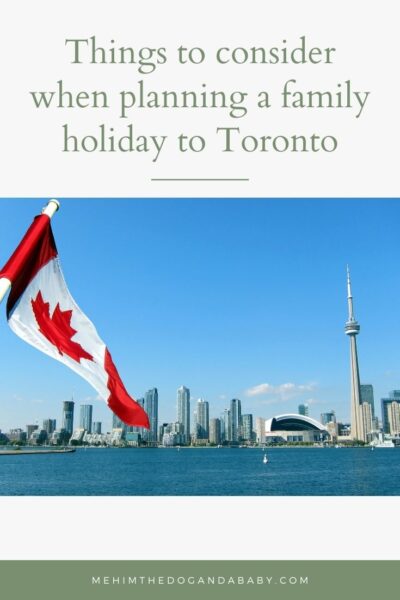