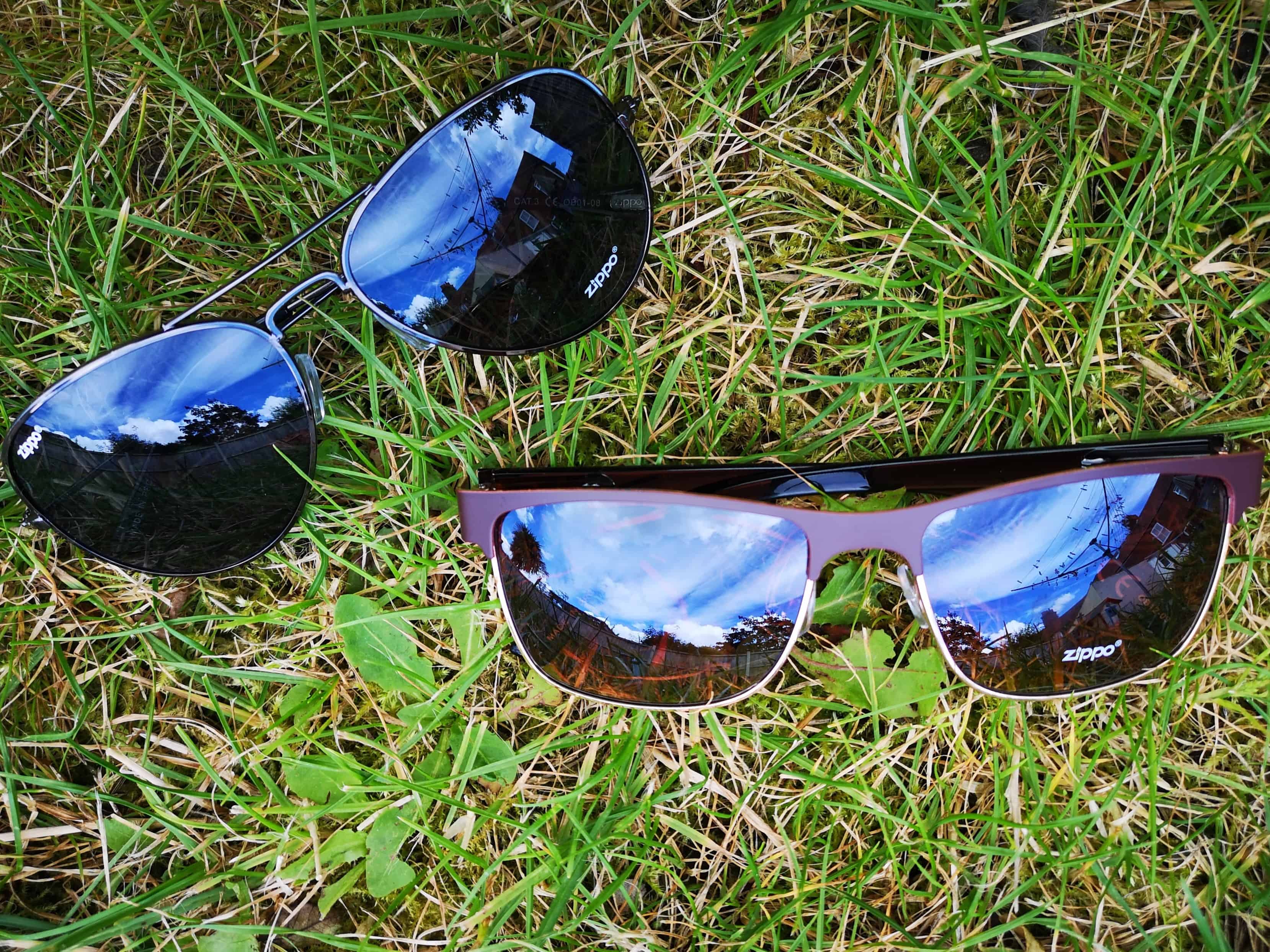 Summer might have come to an end but there are some things I’m not willing to give up just yet. One of those things are my sunglasses! There are still some days where it’s quite warm and the sun gets really bright, especially when I’m walking across the park on the way to taking Erin to and from nursery. I hate having to squint so I always have a pair of sunglasses in my bag or in the pocket of the pushchair.

John and I both needed new sunglasses this year and we found some wonderful designs from somewhere quite unexpected. You might not know but Zippo (yes, the company known for lighters and leather goods) have their own range of unisex sunglasses. I really love that the sunglasses are unisex and not aimed at either men or woman and there is so many different designs to choose from.

I honestly haven’t ever picked sunglasses online before without being able to try them on so I was a little bit worried about this to begin with. However, as there was so many designs to choose from I was able to find something in a similar shape to other pairs I had already so this made me feel a bit more at ease about the style. 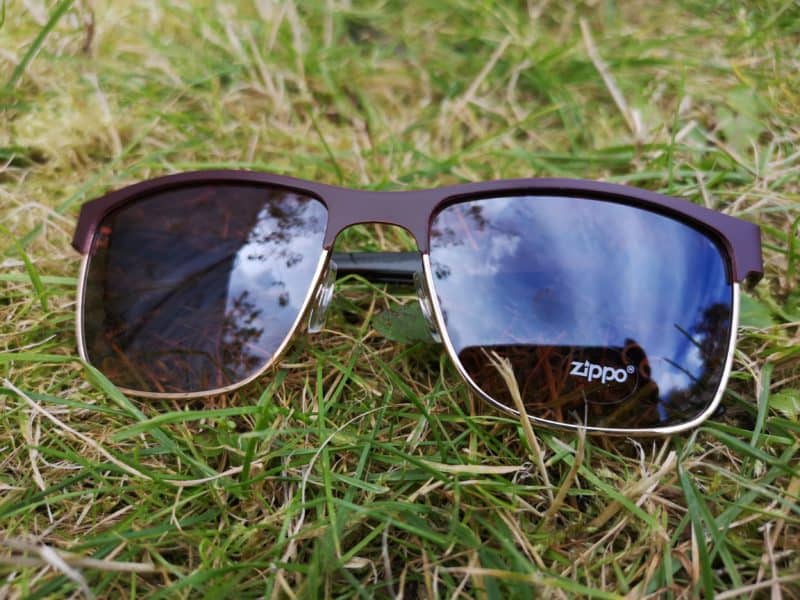 The style I chose are brown with tortoiseshell coloured arms and the frames are a bit thinner and lighter at the bottom. I don’t like sunglasses with frames that are really thick so these are absolutely perfect for me. The arms have the Zippo branding but it’s quite small so it doesn’t detract at all from anything else. 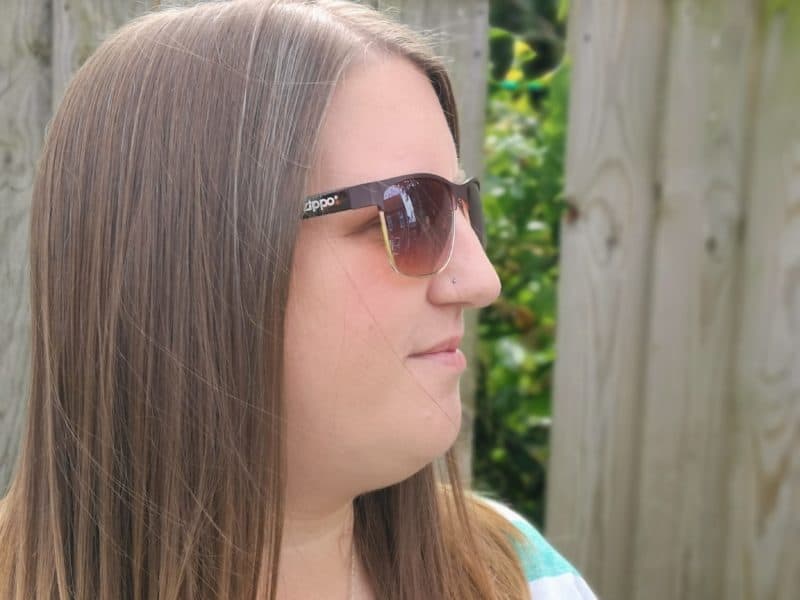 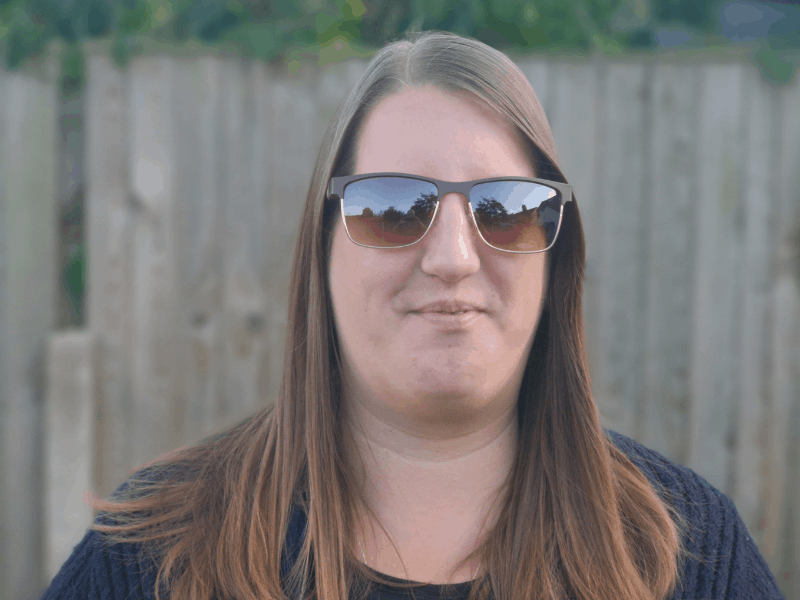 John’s sunglasses were a little trickier to pick. He hasn’t worn sunglasses for some time now, apart from the ones he uses for cycling, so he needed something for every day. Unlike me, John didn’t really know what would suit him so we had to pick something and hope for the best really. 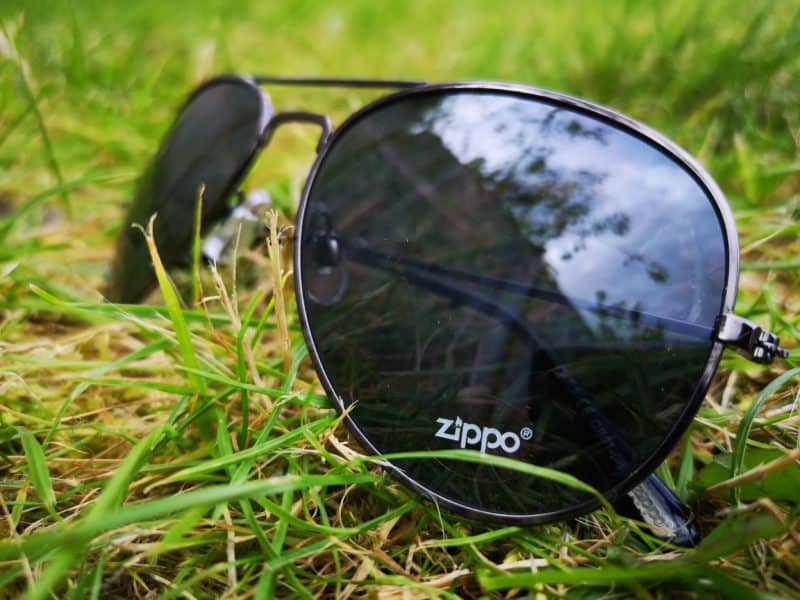 In the end John went for a pilot style in a sort of smokey grey colour. The frames are quite thin but this worked really well for John and I think they suit him really well. As the arms on these sunglasses are really thin, the Zippo branding in instead on one of the lenses but it’s really small so doesn’t affect being able to see out of them. In fact, you can barely even notice it’s there! 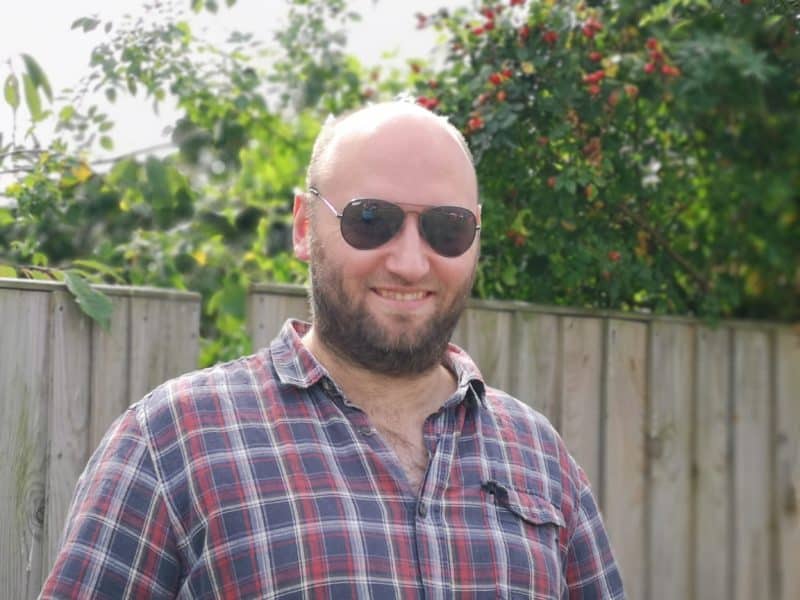 John and I are both really happy with our sunglasses from Zippo! Although I wouldn’t have thought to shop there before now for something like this I would definitely buy another pair. All of the styles are £14.90 so they are really reasonably priced and I could nick John’s if I wanted a bit of a change (he’s not getting his hands on mine though).