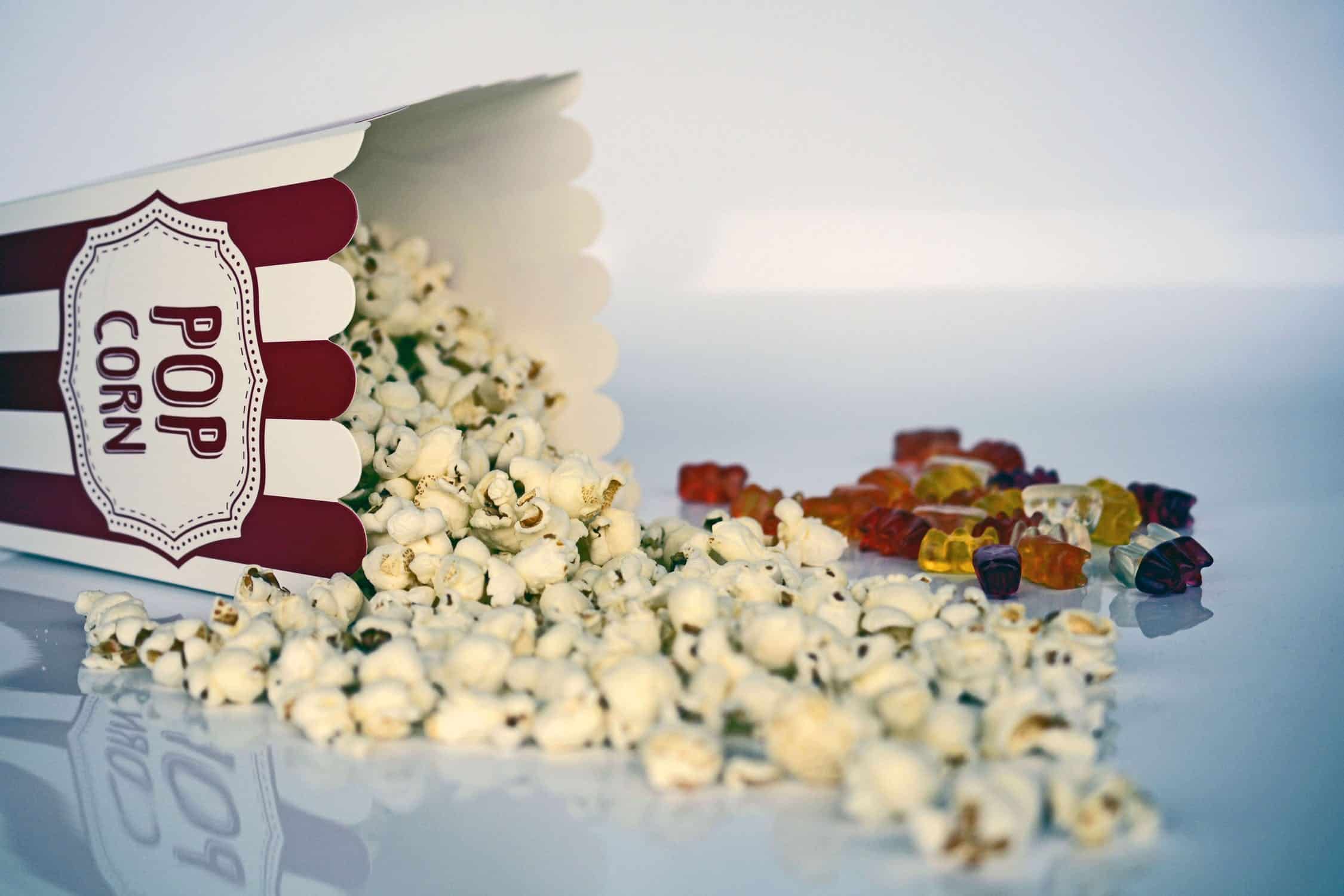 For the longest time I have been trying to get Erin interested in watching films. I would love to be able to sit on the couch with her on a rainy day, with our duvet, and cuddle up to watch something fun. Unfortunately, it really hasn’t gone in my favour.

Erin has always quite liked cartoons and is happy to sit and watch random videos on YouTube for a while but a film she just will not bother with. We have tried all sorts and up until recently, the most we could get out of her was 40 minutes of Moana and then she gave up! I really thought that because Erin likes cartoon TV shows so much that things like Disney films would be a guaranteed way to keep her entertained for a while. Something she has shown interest in though is Harry Potter so she has sat through some of those films and Fantastic Beasts (I think the Niffler helped).

Just recently Erin has taken to helping herself to DVDs from the bottom shelf at random and saying she wants to watch something. Of course, when she picks she has absolutely no idea what it is or what the film is about, only that she has decided this is the one she wants. A few weeks ago Erin randomly picked The Wizard of Oz and I have lost count of how many times we’ve watched it now. I couldn’t believe it when she sat and watched it the whole way through the first time and even asked us to pause it while she went for a wee etc.

Since then, Erin has discovered Return to Oz, another film I couldn’t believe she would like. If you haven’t seen it, Return to Oz is a much darker film than The Wizard of Oz and I thought Erin would be a bit scared. She isn’t though and again, this is something we have watched over and over again in the past couple of weeks. 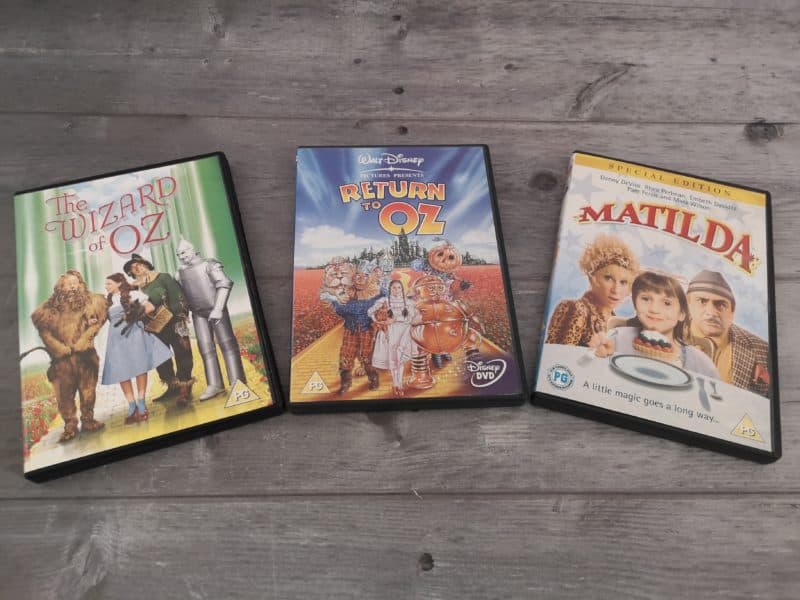 After seeing how much Erin liked these two films it dawned on me that maybe she just doesn’t like animated films very much. So, we tried her with Matilda. Erin has a dressing up costume of Matilda but had never seen the film. Luckily, Erin loved the film and watched it the whole way through the first time and much like the others, she has watched this one multiple times recently. It’s quite nice to have a couple of options now instead of watching the same film over and over and over again.

We own quite a lot of DVDs but not too many that I think will be suitable for Erin. In fact, a lot of the children’s DVDs that I’ve bought for her are animated and obviously she just isn’t that bothered about them. If I have chance to sit and watch a film the chances are that I won’t pick something for children so I asked some other bloggers with young children for some help and inspiration!

Charlie and the Chocolate Factory! (The Johnny Depp version). LesBeMums

How about Nanny McPhee? Real people, a bit of magic and laughs, and good wins out. Bubbablue and Me

The live action Disney remakes such as Cinderella and Beauty and the Beast are popular with my little ones! Emily and Indiana

Labyrinth? My boy was and still is obsessed with that and Return to Oz – what a film! Ready Freddie Go

My eldest was absolutely obsessed with mMatilda when she was about that age. Muppet Treasure Island and Muppet Christmas Carol (maybe not yet!) are good. Or Madeline! Or what about the Disney remakes? Whimsical Mumblings

I know it’s seasonal but my three year old really likes The Christmas Chronicles on Netflix. I’m just not going to let her watch it again until at least November! Pondering Parenthood

I’m glad we have a few things to try now and even better that we got some recommendations for Christmas films! I know it’s a bit early yet but Erin is really excited about Christmas this year already so I can get prepared have some things ready for us to attempt watching together.

Are there any films your 3 or 4 year olds really like to watch? Let me know! 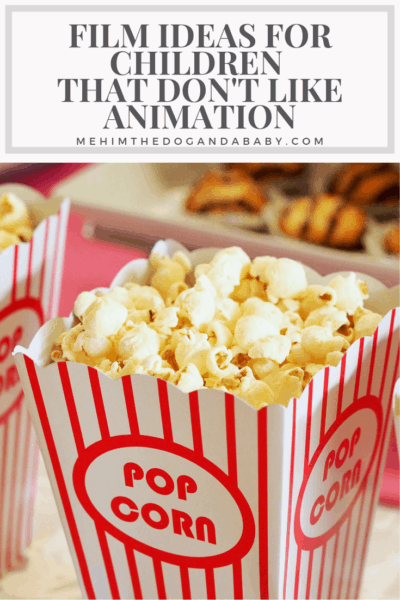