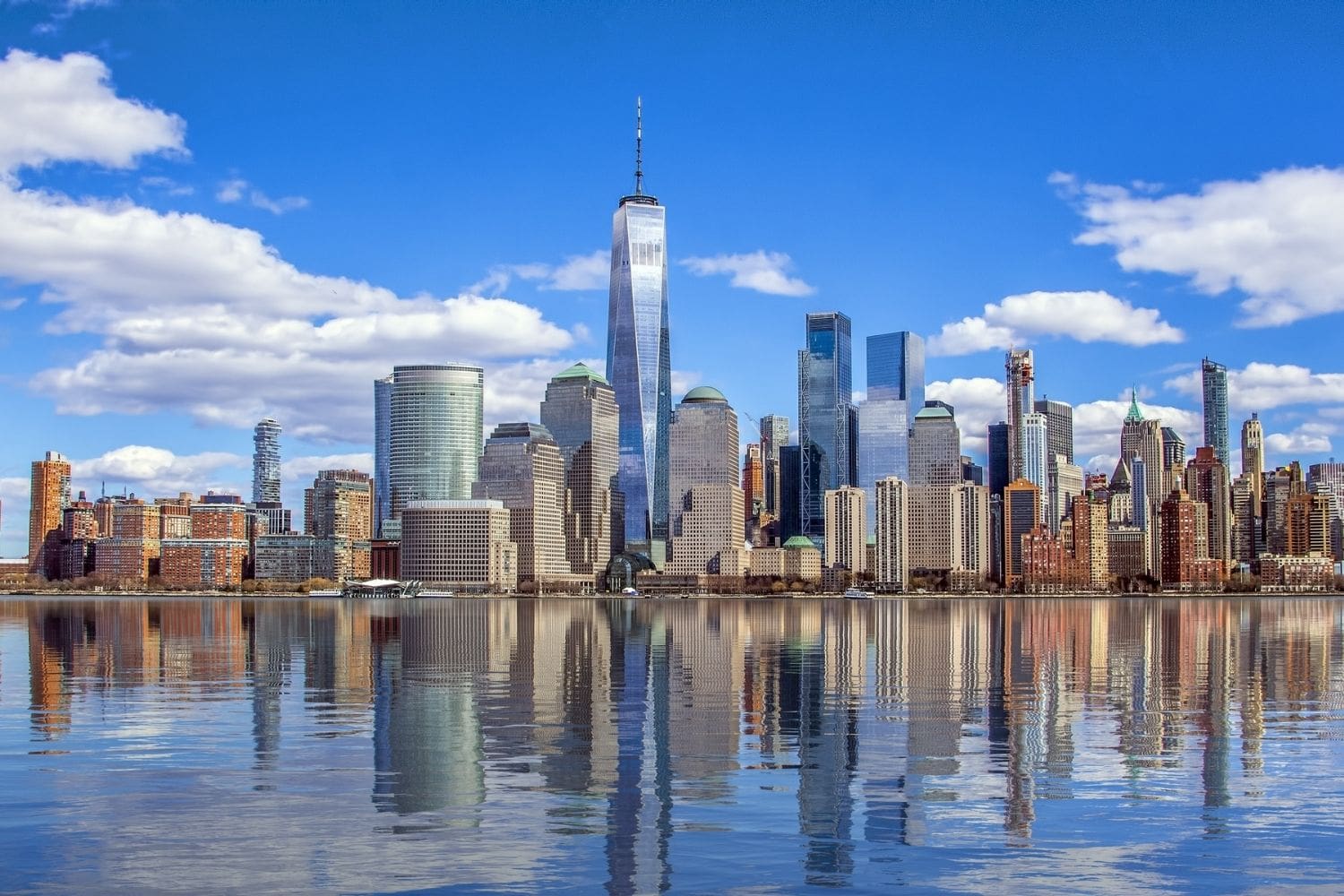 New York. The city that never sleeps! Possibly one of the most well-known cities in America. With many attractions and iconic sites, it’s easy to see why. New York is made up of five boroughs which all sit where the Hudson River meets the Atlantic Ocean. Manhattan is the central hub. New York City is a vibrant city with plenty to see and do.

However, this also means it can feel a little overwhelming to ensure that you see all of the sites you would like to. I thought I would share with you ten things you can do in New York City. This guide is perfect for a first-timer, or someone who just wants to experience the magic of the big apple all over again.

One of the best ways to marvel at this big city is by air and what better way than in a helicopter. It may seem like a pricey excursion to take but it will allow you to see all of the wonders of the skyline. Imagine flying over Manhattan and being able to spot famous buildings, Central Park and the Statue of Liberty, amongst other things. A helicopter tour will definitely be something you’ll always remember.

Another way to take in the sights of New York City is by boat. This might not be the most immediately thought of mode of transport but there are many boat tours available that can offer you fantastic views and picture opportunities. Of course, you will absolutely want to make sure you see The Statue Of Liberty, which can be seen at a distance on the free Staten Island Ferry.

No NYC visit would be complete without a trip to the Empire State Building. It also happens to be one of the most known attractions and has featured in many films set in NYC. The observatory deck gives amazing views and there have been many proposals happen there.

An absolute must do while in New York City is to go and see a Broadway show. There are so many choices of show that you’ll find it hard to pick what you want to see. If you’re travelling with children then be sure to find something family friendly and be aware of any age restrictions there might be.

Top of the Rock

Another place worth a visit is the observatory deck at the Top of the Rock. A recommendation would be to go around sunset where you can see the city twinkle beneath you but no matter when you go, you won’t be disappointed with the view. It’s definitely worth adding to your must do list.

One for the baseball fans, and one for the ones that aren’t so keen. Experiencing a New York Yankee’s game should be on your list of things to do while you are in NYC. Baseball is all about the experience, rather than the game itself so it doesn’t even matter if you can only get the cheapest seats. Grab yourself a hotdog and enjoy it!

Central Park, no matter what season you’re visiting New York City, is an absolute must. In a city full of huge buildings make some time to escape to the park in the middle of Manhattan. You could take a tour, or just explore this wonderful park yourself. It looks particularly spectacular in the snow and winter months.

The 9/11 memorial and museum

No one can take away the sadness of that day and it’s one none of us will ever forget. Visiting the memorial site and the museum is something a lot of visitors to New York City do now and something that’s regularly added to a first timer’s list of places to visit.

If you happen to be visiting Top Of The Rock, then you must take in the sights and sounds of the Rockefeller centre. With many shops and other things to do, you won’t get bored.

Have your picture taken at Times Square

Finally, no visit to New York would be complete without visiting Times Square. The famous intersection has bright lights, advertisements and shops galore. Well worth a visit just to say you have been there.

I hope this guide helps you on your trip to NYC. 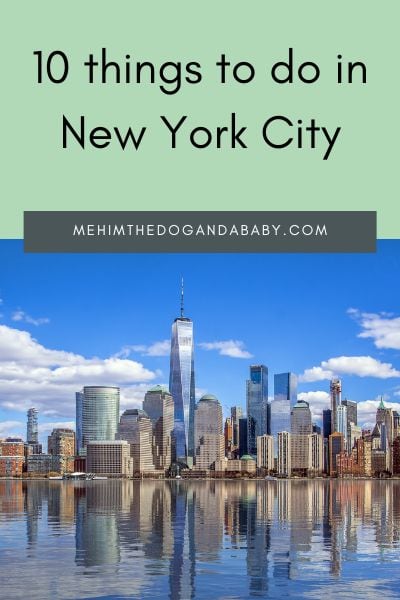