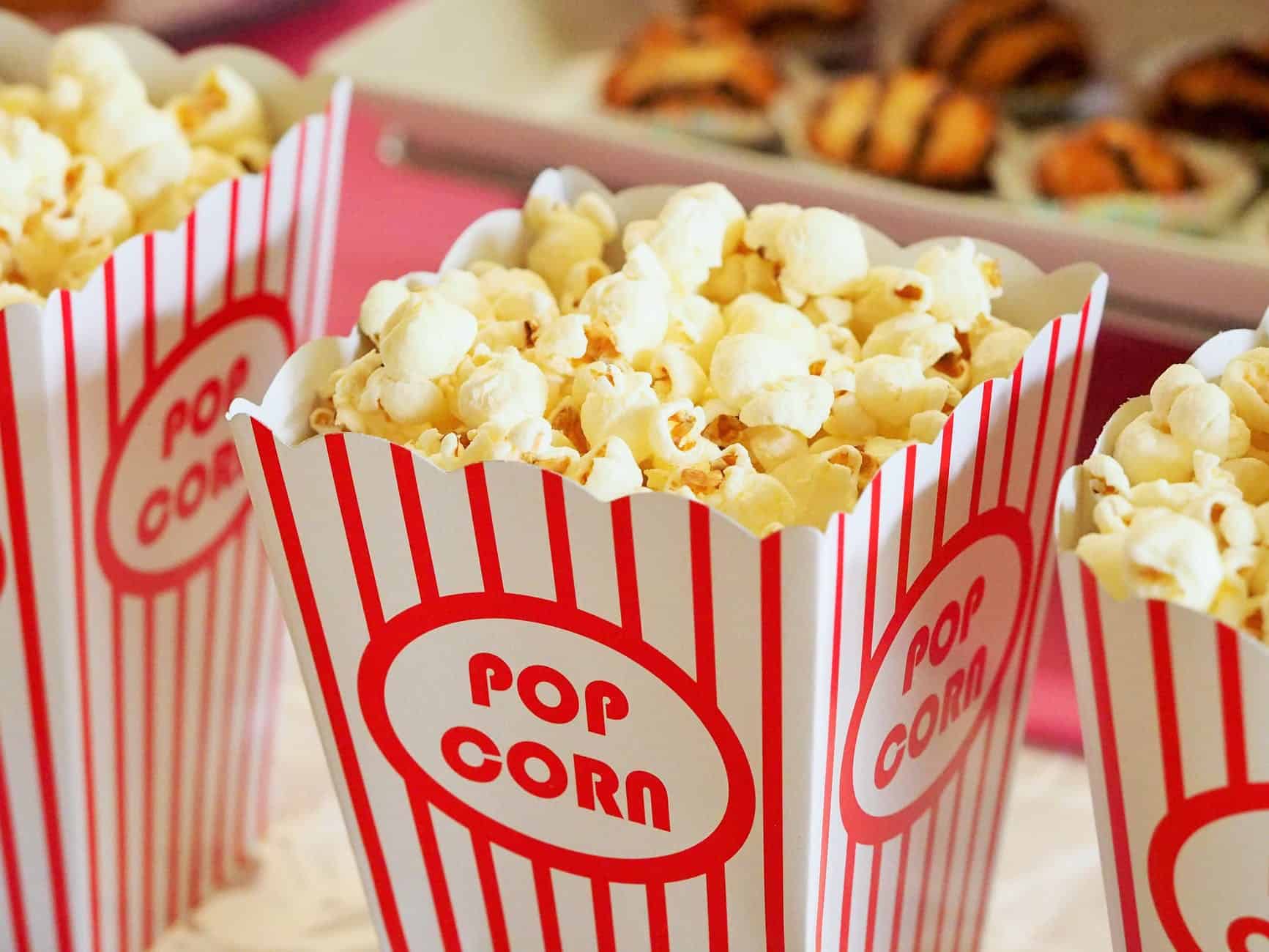 Every month I write about the things we’ve been watching, both on TV and films. Although I haven’t watched loads this year, and definitely not new releases, I wanted to look back and talk about 5 of my favourite films of 2019.

I bought John Bohemian Rhapsody for Father’s Day back in June and I really wasn’t that fussed about watching it. I like Queen well enough but I wouldn’t say I’m a huge fan. But, John put it on and within minutes I was hooked and I stopped working to watch it. Rami Malek is pretty incredible as Freddie Mercury and really deserved every award he won for this film. I actually think this is the film we’ve watched the most this year.

A Star Is Born

I’m a really big fan of Lady Gaga and I was excited about A Star is Born from the minute I heard about it. I have to admit though that other than knowing there was music in it, I didn’t know much at all about the film and I don’t think that worked in my favour. I don’t want to ruin it for anyone who hasn’t seen it yet but what I will say is prepare yourself!

After Avengers Infinity War I was eagerly waiting for Captain Marvel. Although not in the same series I thought Wonder Woman lacked a little something but I couldn’t put my finger on it. Captain Marvel had that bit extra though. There was action, it was so funny and it also had an awesome soundtrack! I found myself singing along at lots of different points and that was quiet unexpected for this kind of film. I also liked that it gave a bit of back story to some other characters too!

Oh Toy Story, my favourite Disney series. This was a film I was so excited about but also really not ready for. I know this is going to be the last film in the series and I just didn’t want it to end. Mum bought it for Erin as a treat over Halloween (as she’d just watched the first films). Unfortunately, Erin ended up being not that bothered about it/ got distracted by something else but I was glued to the screen. The film was so perfect though even though it wasn’t what I thought it would be. I was so, so happy with how it ended though.

This film wasn’t released in 2019 but that’s when I watched it. When I do ever get the chance I like to read Young Adult fiction and I knew that this was an adaption. There aren’t many ‘teen’ films like this one, with a gay lead and a same sex romance. It was such a fun and heartwarming film and I think it was all done so well. Since watching the film I have also read the book (and the one that goes with it) and they were great as well. This is a film I could happily watch a few times and still get the warm and fuzzies.

So, these are 5 of my favourite films this year. What are yours? 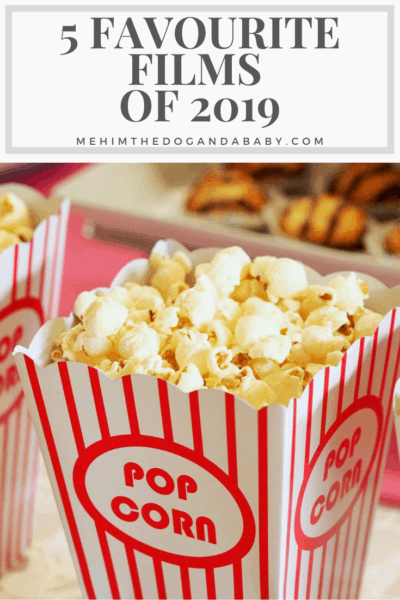