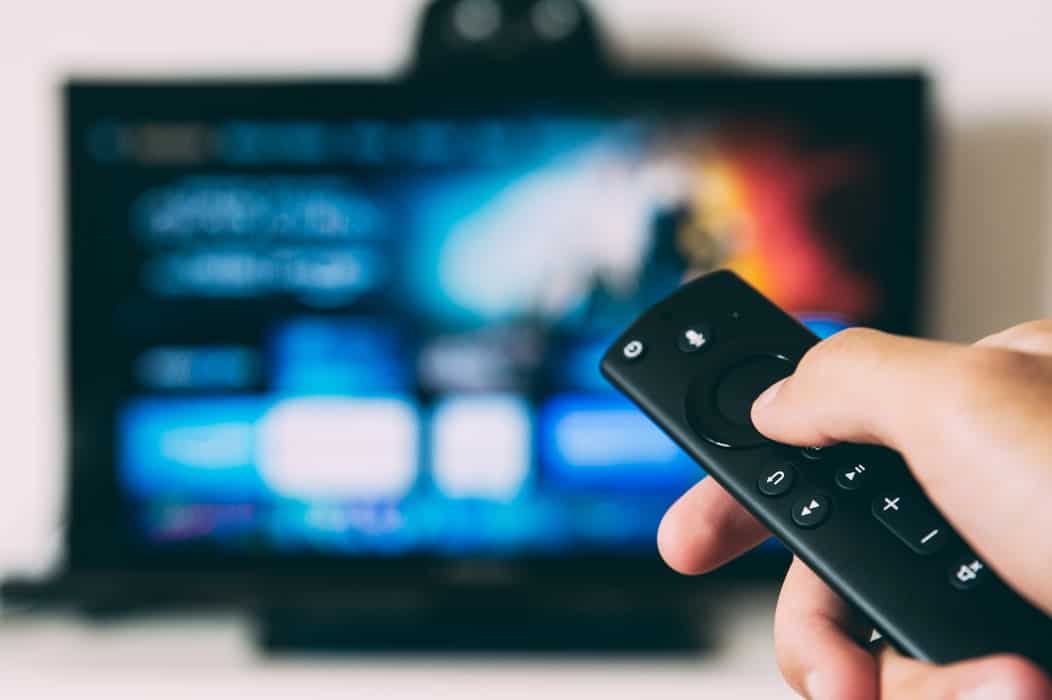 Every month I love writing about the things that I have been watching every month. Although I also write about films I do seem to talk a bit more about the TV shows that I watch. Today I’m going to share some of my favourite TV series of 2019.

I have to include this one as I watched both season 1 and 2 this year. I somehow started season 1 a little late so I watched the majority of it in 2019. You is all about a guy called Joe who works in a book store and he falls for a customer, quickly becoming obsessed. Season 2 follows a slightly different story but with the same main character although I can’t say much more as it will spoil things.

You is super creepy, addictive and soooo good! There are twists and turns all over and You really keeps you guessing. This might have been my complete favourite of the whole year.

I do love a good medical drama and while Grey’s Anatomy isn’t on I needed something else. House was something I didn’t really have that much interest in but I was stuck for something to watch. Even though I didn’t really want to watch House I got hooked after the first episode and I binge watched the whole thing. I got distracted from work, I stayed up late and I watched it while I should have been doing other things. In short, House took over my life until I was done with it.

As soon as I saw this advertised I was intrigued. I was only born in March 1986 and I know this wasn’t something that I learned about at school. I really didn’t know much about it at all. It’s only a short series with 5 episodes to watch so I managed to watch them all in the space of a couple of days. Once I started watching I couldn’t really stop.

Chernobyl was one of the most interesting shows that I’ve seen in a long time and right now, I think it has been one of the best things I have watched this year. However, some of the episodes (1 especially) was really hard to watch and I struggled through it. There isn’t much that I can’t watch but this particular episode really got to me. Chernobyl isn’t for the feint hearted though so be warned that it’s very graphic throughout.

One of my all time favourites is Joshua Jackson and I was having some withdrawal symptoms from not having him on my screen. The Affair had been on Sky from the beginning and I had it all recorded ready for when I had the time to watch it in one go.

Being completely honest, I wasn’t sure about The Affair to start with. It was a bit too graphic and really slow to get going. However, 5 or 6 episodes in something seemed to click and then I was hooked. The last series was an absolute heart wrencher though and it threw all kind of twists my way. I was not prepared at all for any of what happened but it was also such a perfect ending to an amazing show.

We sadly didn’t get Pose at the same time as it was released in the US. I had to work really hard to stay away from spoilers for both seasons that have been on.

Season 1 of Pose is set in ’87/’88 and focuses on the ball culture in NYC, it’s community and how a HIV-positive result has an impact on people’s lives. Season 2 moves on to 1990 but follows most of the same characters from the first season. Sometimes when you wait so long for something it can be a disappointment but this wasn’t at all. It was everything I thought it would be and more and I can’t wait for it to come back again for season 3.

So, what have you been watching this year? 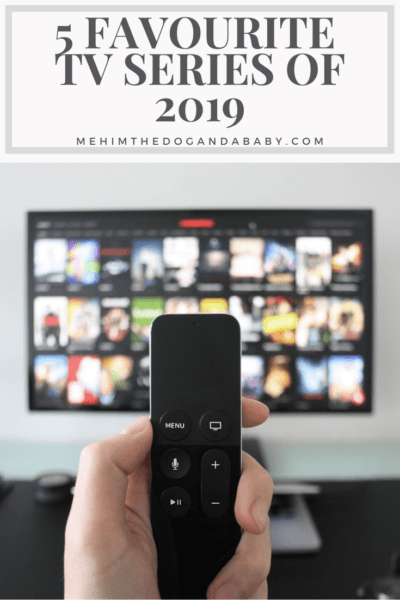