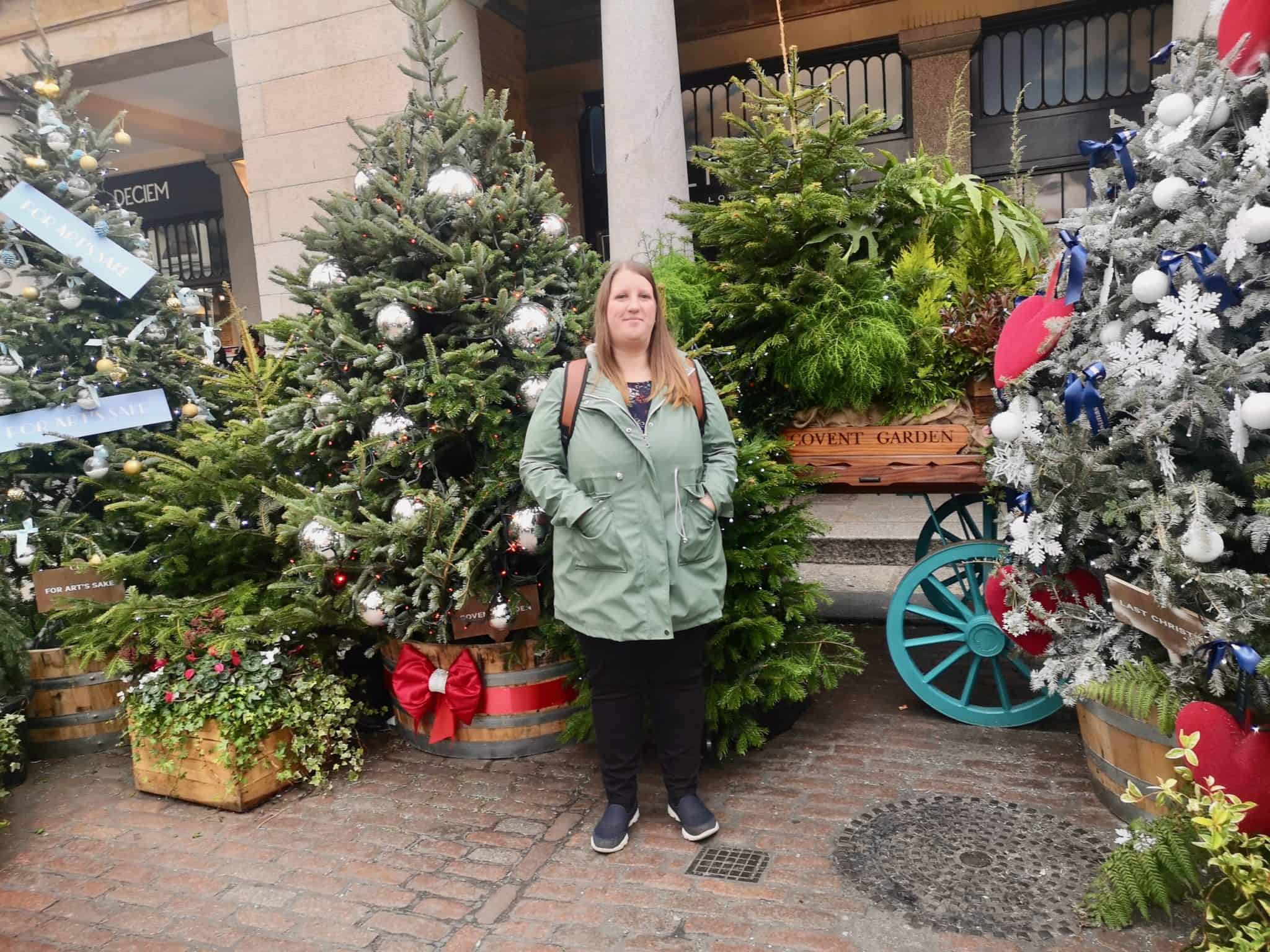 At the beginning of December I went for a very rare weekend away to London. I say it was rare because I went with my Mum instead of with John and Erin. I wanted to give her a treat before Christmas and I also had some vouchers for a previous collaboration t use up. Up until now, I haven’t been able to spend much time with Mum on her own because of Erin so I thought a little getaway would be a great idea.

Unfortunately, my journey did not start off well. Thanks to horrendous train problems from Greater Anglia I had to stay at my sister’s house the night before and my brother in law drove me to the station early in the morning. If I hadn’t done this I wouldn’t have been able to get to London thanks to cancellations. Even though this was really stressful I got there in the end and Mum’s trains were pretty straight forward.

We started our day off by heading to Victoria ahead of our trip to the theatre to see a matinee of Wicked. We had a bit of time to kill so we had a little wander around, our first ever Shake Shack for lunch and then a stop for a hot drink at Costa. It was nice to start our weekend with a chilled out vibe and without rushing any where.

Wicked was so much better than I had expected it to be. I didn’t really know much about it before but both me and Mum wanted to see something neither of us had seen before so this is what we chose. The theatre was really roomy and we had lots of space for our legs… something we usually struggle with. We also had a great view of the stage. The show was funny, emotional and so dramatic and I honestly loved every minute. I had goosebumps during Defying Gravity and it was definitely the best moment of the show.

After seeing Wicked we took a walk to Marble Arch (a bad idea because of Winter Wonderland) for a meal at Prezzo. We used a Red Letter Days Voucher for the meal and the theatre tickets so this was something we didn’t need to pay for at the time. I personally really love the set menu at Prezzo. There is something for quite plainer tastes like mine but other options for everyone else. It was a busy Saturday evening but we still got everything in a good time and it was all delicious. 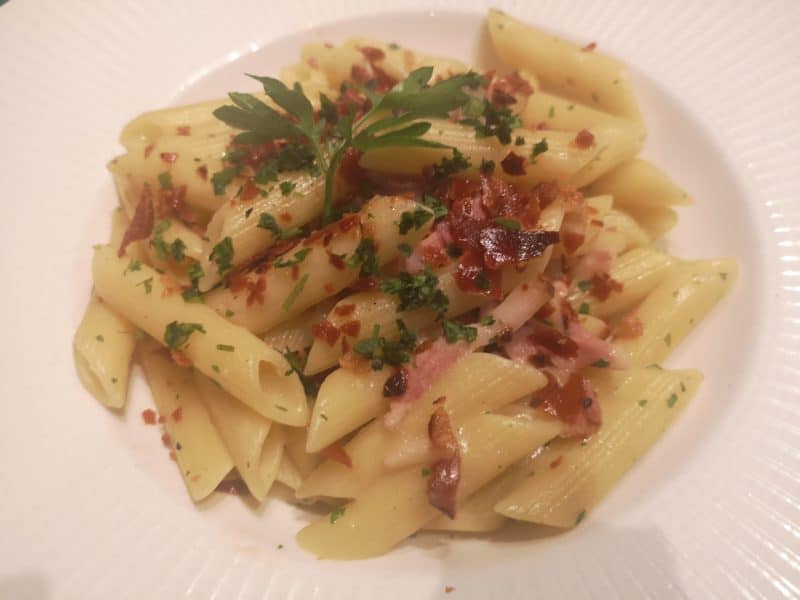 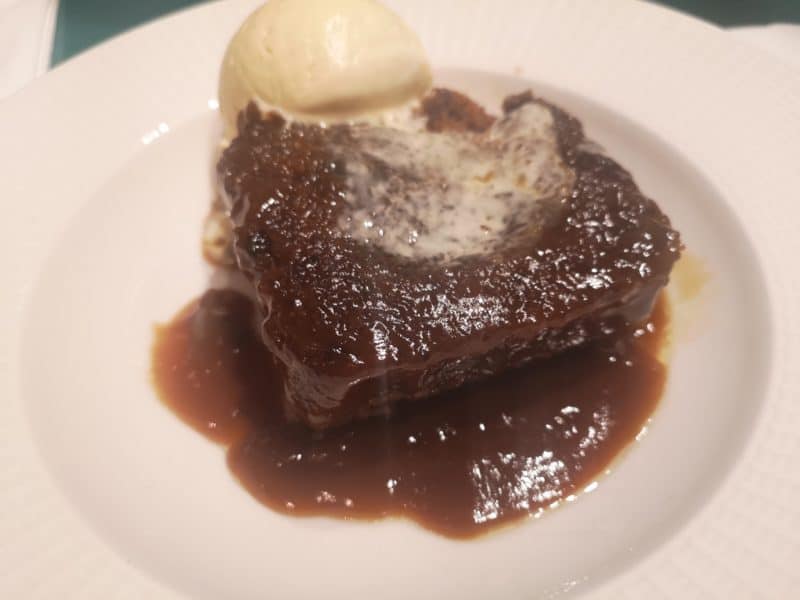 After our meal we finally headed to our hotel, the London Novotel Paddington, to check in. We didn’t arrive until about 8:30 but when we got there we were upgraded to an executive room which included a free mini bar. This was such a good way to top off our first day in London. We were both exhausted and really for a good night’s sleep, which is exactly what we got. 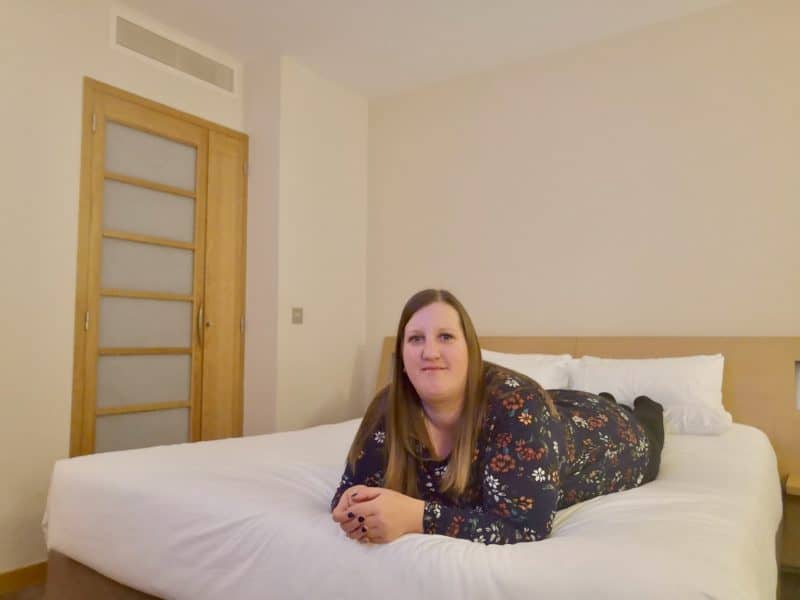 In the morning we had a really lovely breakfast in the hotel. This is one of my favourite aspects of going away and I always really make the most of it. After 3, yes 3, breakfasts I was ready for another busy day in London.

Instead of cramming loads in we headed straight to Covent Garden to explore. None of the shops were open yet but this made it possible to walk around and take in all of the Christmas decorations before it got really busy. Covent Garden was really beautiful and we were amazed at just how much had gone into decorating the area. It was a pretty magical area to explore and we were there for a few hours looking around and doing some Christmas shopping. 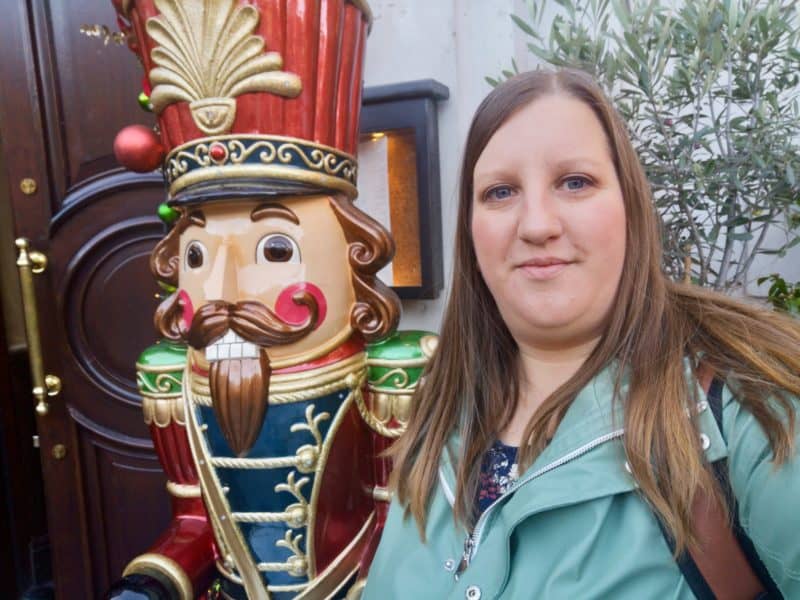 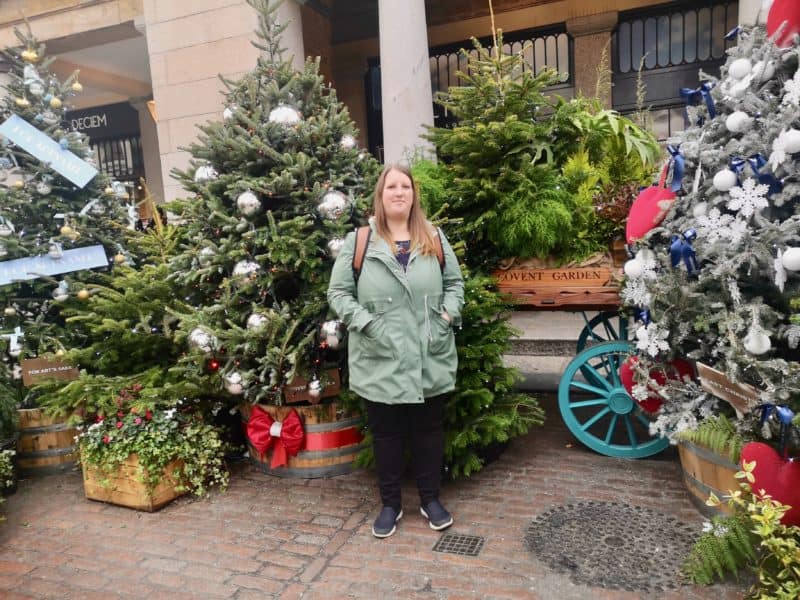 We hadn’t booked anywhere for lunch so instead of trying to get a table somewhere we went for Five Guys. Mum had never been before and it’s one of my favourite places for a burger. It was just what we both needed and it got us ready for our journeys back home. 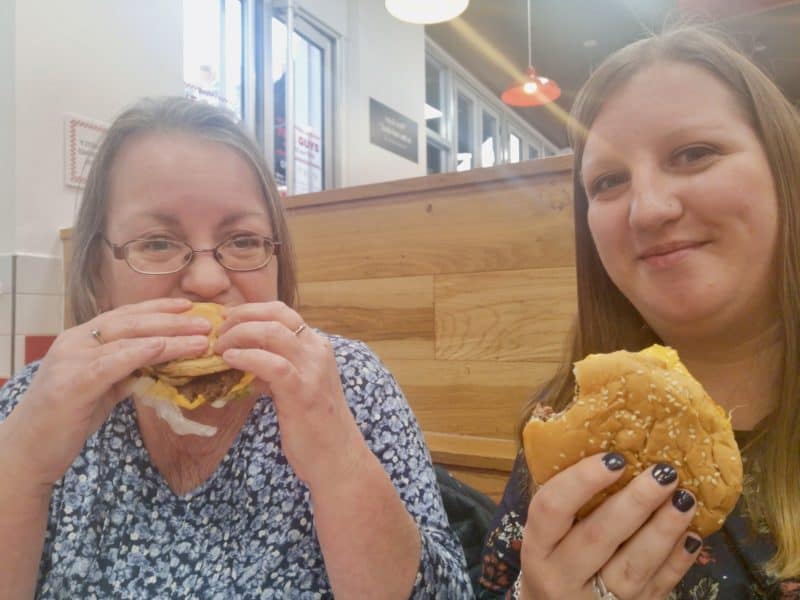 Unfortunately, my journey home was much worse than getting to London. I decided to get a train home an hour earlier than planned and I actually got back home over 2 hours later than I should have done. After a delay, a train that just wouldn’t go anywhere and even more delays I got home at gone 9:30pm after leaving London at 4pm. Tired would definitely be an understatement.

Even with horrible travel and delays all over the journeys were worth it for the weekend I got with my Mum. It was also a bonus that I had my train ticket fully refunded because of the delay! 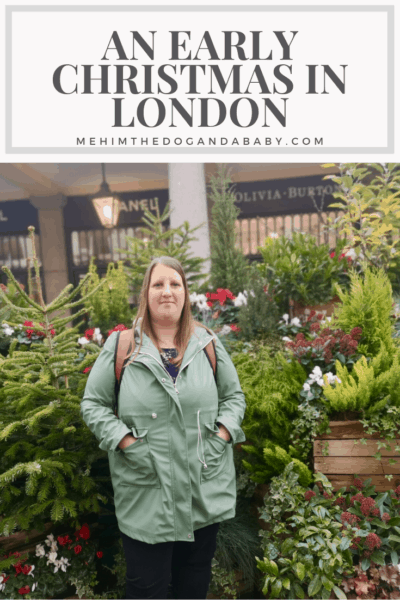