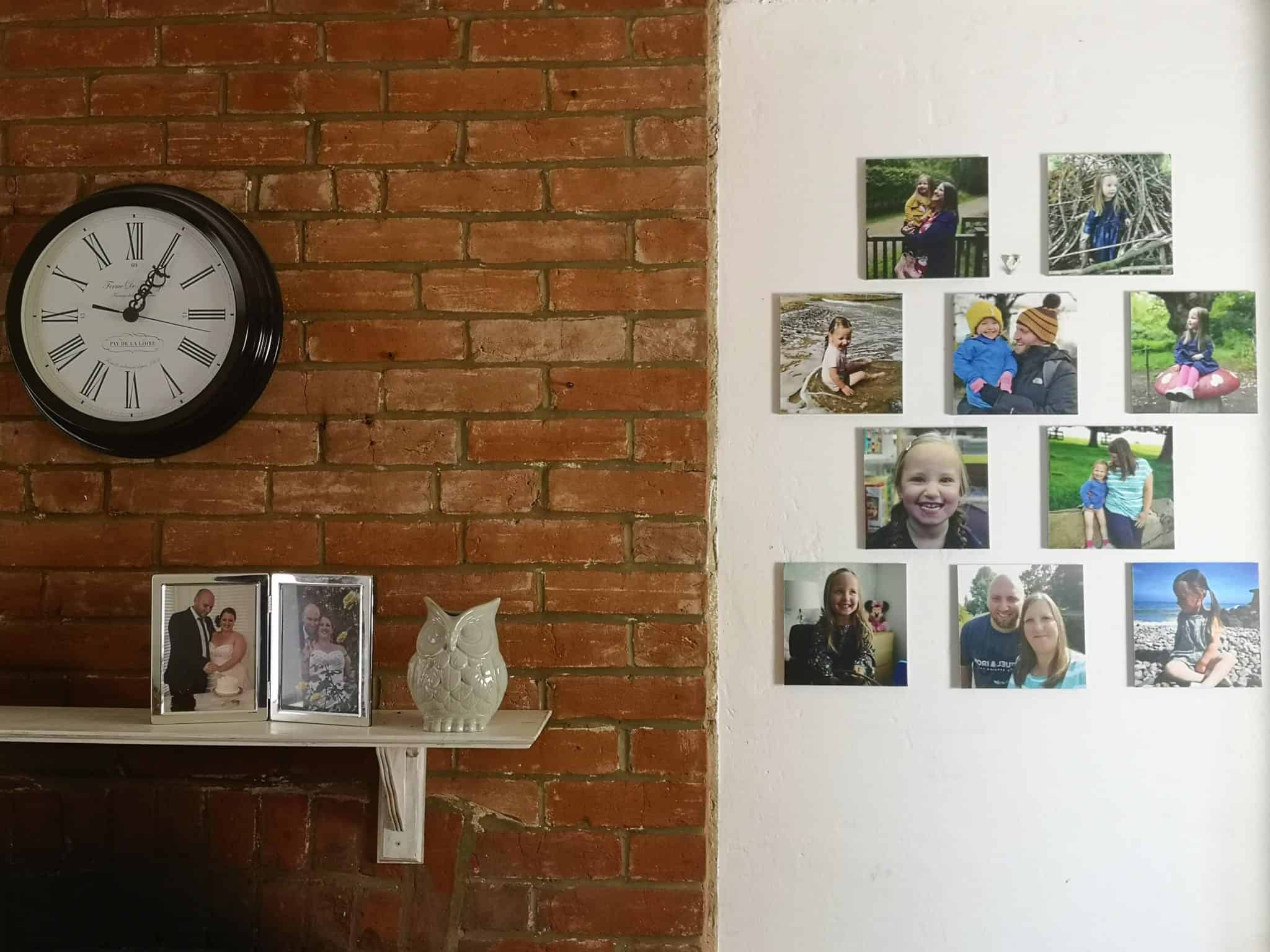 Over the past year or so I have been trying to do more things to make our house a bit more homely. We haven’t had much money lately to make many upgrades or have things fixed but we also want Erin to live somewhere as nice as possible so it’s time to get a few things done. We have a large open plan living room/ dining room and it’s where we spent most of our time. Unfortunately, the walls aren’t in great condition so we can’t do things like paint, decorate or do too much DIY at the moment. This also means not wanting to hang pictures or drill into the walls. 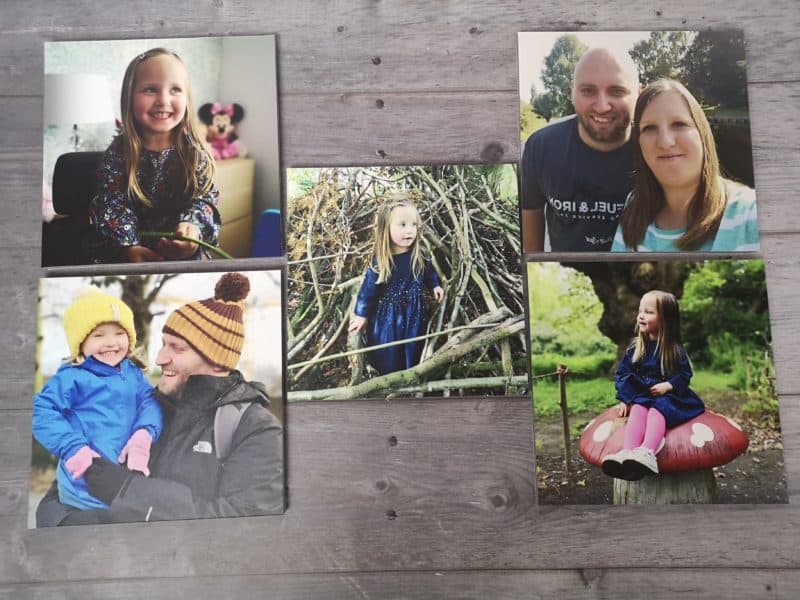 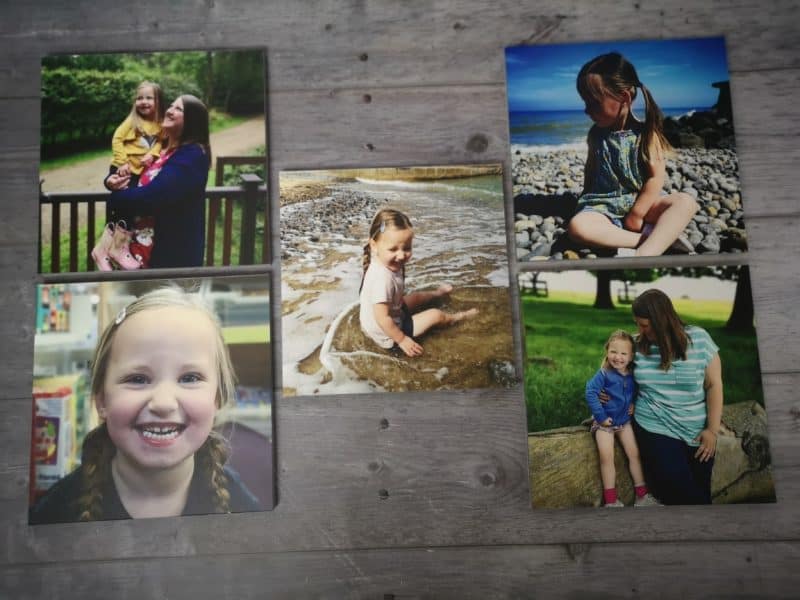 MIXPIX are 20x20cm lightweight photo tiles that can be attached to the wall by only using a piece of adhesive tape. Without being able to drill into the walls, this seemed like a really good alternative option instead of having heavy picture frames. This is a good idea especially if you live somewhere that doesn’t allow you do make any marks on the walls. You might even live in something like a condo (see this page) where you don’t want to mark the walls so these are something to keep in mind. Even before ordering the MIXPIX photo tiles, I thought this was a great idea, especially if you don’t want to cause any permanent changes to your walls. Each MIXPIX photo tile is roughly 1cm thick, which can be seen below. 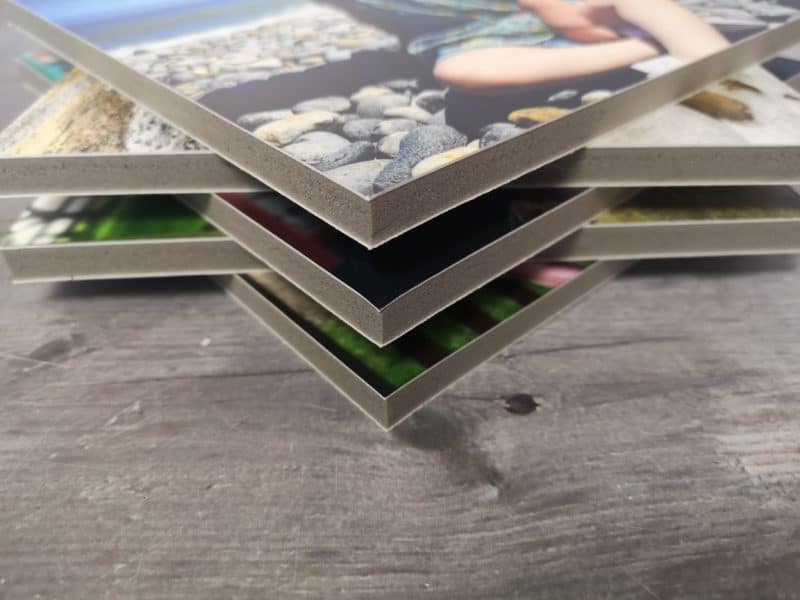 Ordering the MIXPIX photo tiles on My-Picture.co.uk was really very easy and the longest part of the process was picking which photos I wanted to use. Once on the website you can upload your images of choice and make any edits you need, such as moving the position of the picture.  After actually choosing my photos, I think I was probably on the website for 10-15 minutes before I finalised the order and put it through. 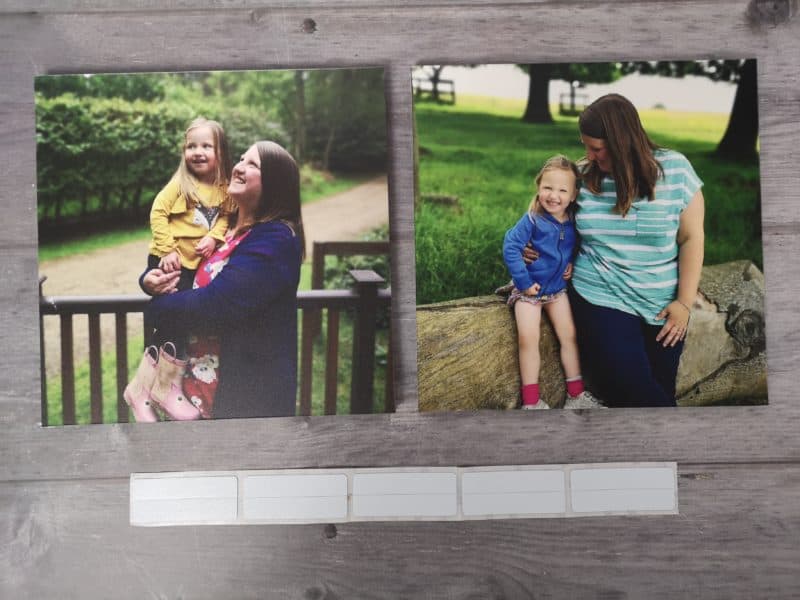 I’ll be honest, I was a bit sceptical about putting anything up on the wall with just 1 piece of adhesive tape. I think it would have been nice if there was some instructions with the MIXPIX photo tiles to say where the best place was for the tape. I put mine near the top of each tile but in the middle too. 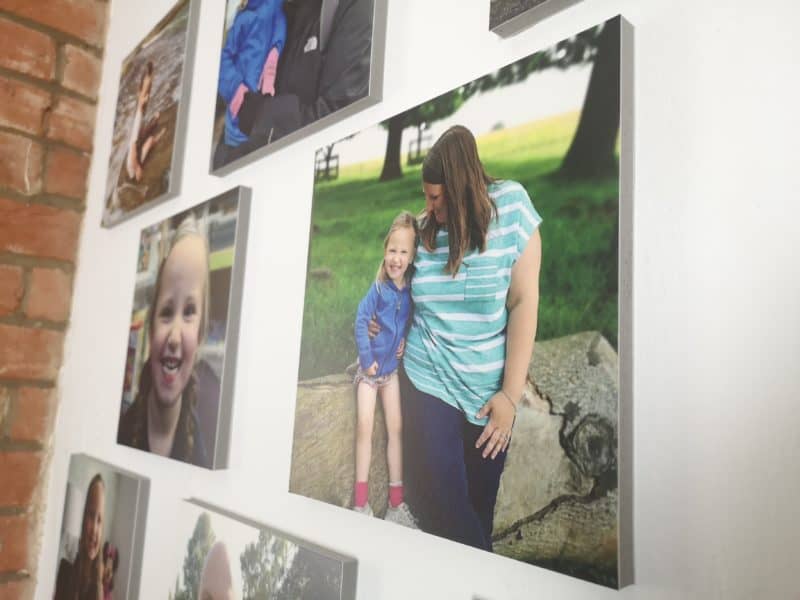 Before putting the MIXPIX photo tiles up on the wall I spent some time laying them out on the floor to see how I wanted them to be laid out. I knew exactly where I wanted the pictures to go but I wanted to make sure they were not only spaced out nicely but that they looked good at the same time. However, if you do put these up and decide they are not quite right, they can be moved a fair few times before the adhesive tape losing it’s stick! 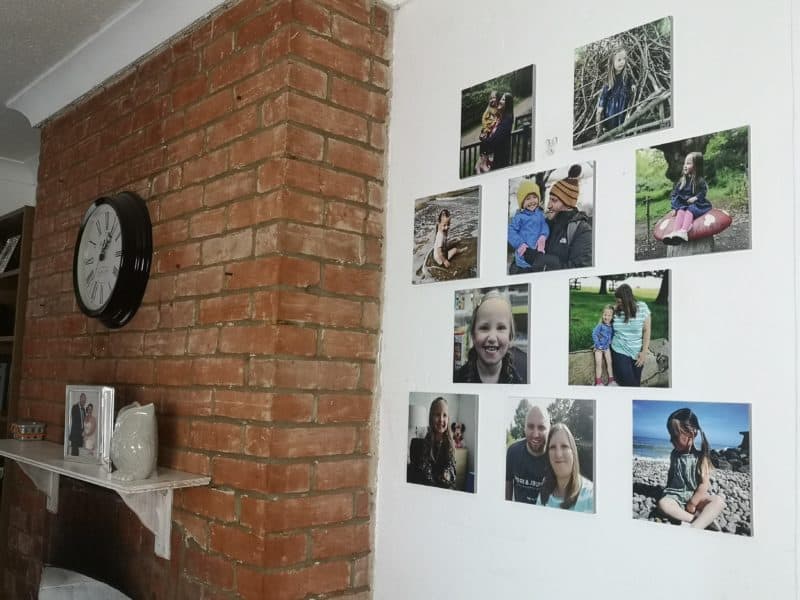 I am so pleased with the MIXPIX photo tiles from My-Picture.co.uk. Not only were they super easy to order, and easy to put up but they also look fantastic in my living room. Erin was really impressed with them as soon as she saw them and we often talk about the pictures I chose. If you’re looking to add a personal touch somewhere in your home, definitely think about using these.

Get a FREE MIXPIX Photo Print for your family and friends by simply going through this link: http://bit.ly/mehimthedogandababy 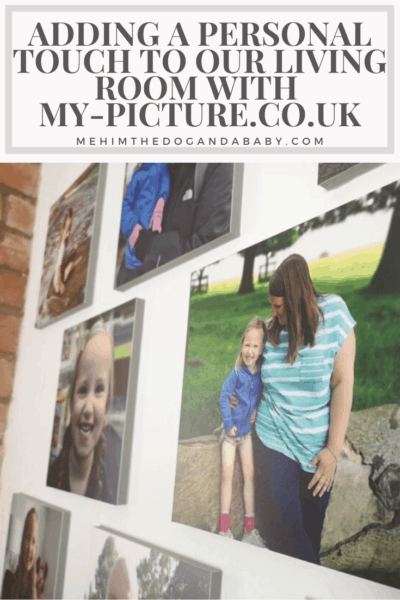 1 thought on “Adding A Personal Touch To Our Living Room With My-Picture.co.uk”