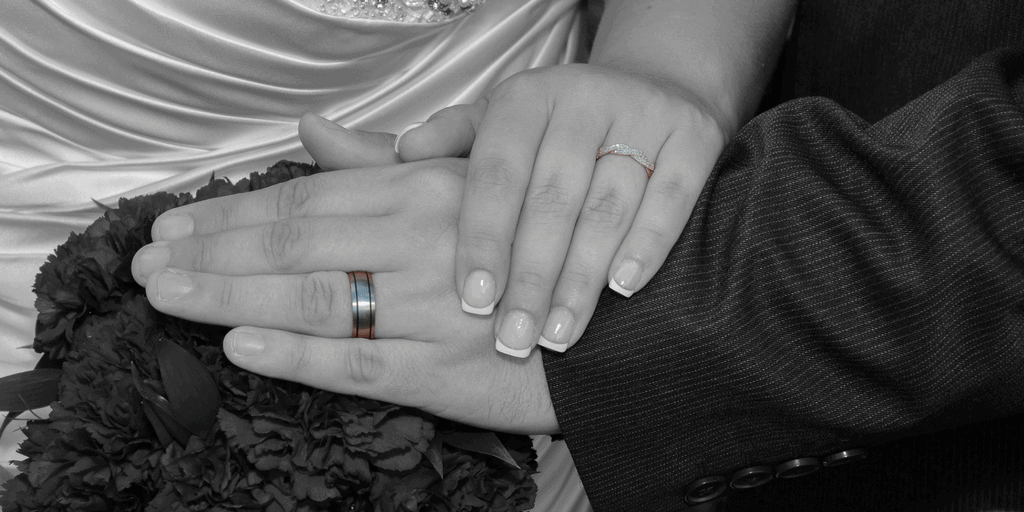 It’s no secret that my relationship with John has changed quite a lot since we had Erin. I have spoken about Erin’s horrendous birth and the trouble that came afterwards. I have spoken about the lack of support and having no one around to help in those early days as all of my family live away. I have also spoken about my desperate need to be sterilised and how the NHS has failed me in this desire. All of these things have changed both me and my relationship with John.

Erin is now 21 months old and pretty much since I was pregnant, I haven’t been interested in sex at all. Not even a little bit. I’ve wanted nothing to do with it for getting on for 2 and a half years now. You hear of these women whose sex drives go a bit mad while they’re pregnant but I was the complete opposite. It was actually really strange. Now, it’s just how I feel all the time.

John and I have been married for 4 years now and it’s probably mostly unheard of for young-ish married couples to not have sex. Don’t get me wrong, I still love John as much as I did when we got married, more in fact and I am still very much attracted to him (he may tell you otherwise). I just have absolutely no interest in sex any more. Not only sex, anything intimate. It’s like my sex drive shriveled up and died the minute I got pregnant.

I guess I thought things would get better and that eventually, I’d get back to normal. That didn’t happen though.

Recovering from Erin’s birth took a very long time and in fact, I still get infections most months and I am often in pain because of them. The infections smell, they are red and sore and they make me feel disgusting. I don’t think I could feel any more unattractive than I already do. It’s not very often John ever even sees me naked nowadays.

The thing is, I have been to the doctor to talk about post natal depression. The doctors don’t give a shit. My stomach can only be cured by ‘getting as skinny as possible’ as one doctor put it and my issues with sex and pregnancy can only be cured by John having a vasectomy or me having the coil apparently. The doctors don’t seem to want to listen to why I feel the way that I do. The first time I pretty much got antidepressants thrown at me and shoved out of the door. 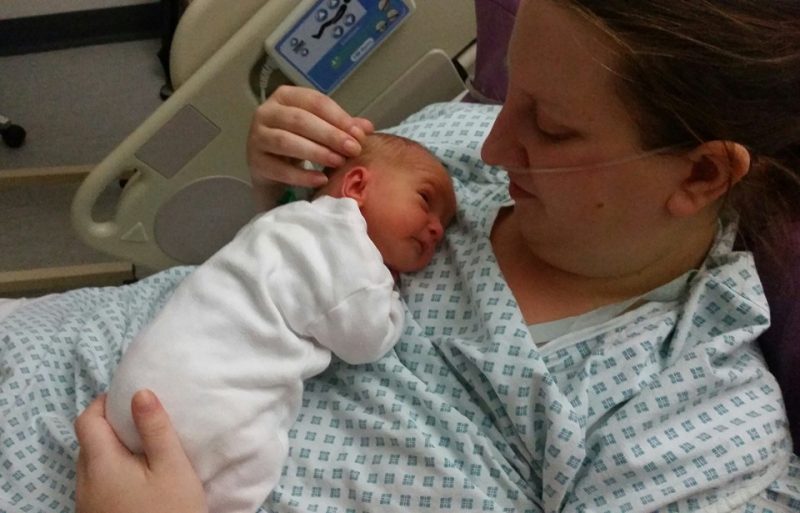 John is a saint. I can tell you without a shadow of a doubt that had this happened with any one of my ex boyfriends, we wouldn’t be together now. I guess this is why I married John and not any of them! Obviously, John would love for our relationship to get back to normal, and so would I. I just don’t see it happening. Not only do I not have a sex drive any more, I’m bloody knackered! When do people ever find the time to make more babies?!

Not having a physical relationship is bound to put stresses on any relationship, marriage or not. I am extremely lucky to have a husband who is so understanding and so patient. One day I’m sure our relationship will be the same as it was before Erin but I just can’t see that happening any time soon. 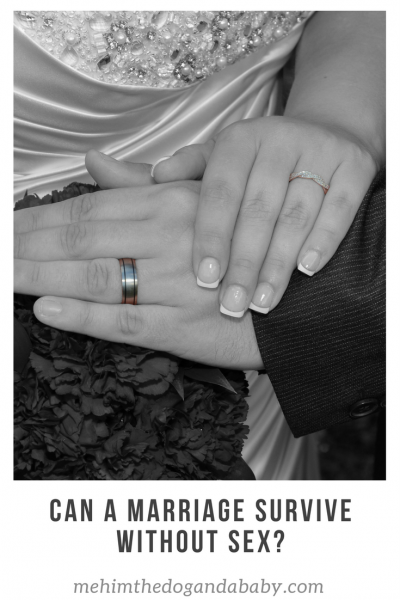 4 thoughts on “Can A Marriage Survive Without Sex?”